After busting out of a 12-year playoff slump in 2011, the Detroit Lions are looking to take another step forward in 2012. The problem is that their offseason has been marred by injury issues and legal problems. But they still have Matthew Stafford and Calvin Johnson. Stafford scared Lions fans when he appeared to hurt his hand Saturday against the Raiders, but it turns out he’s just fine. Matthew Stafford joined Valenti and Foster on WXYT in Detroit to discuss the minor hand injury he suffered last weekend, the team’s running back situation and their week-to-week approach on offense. 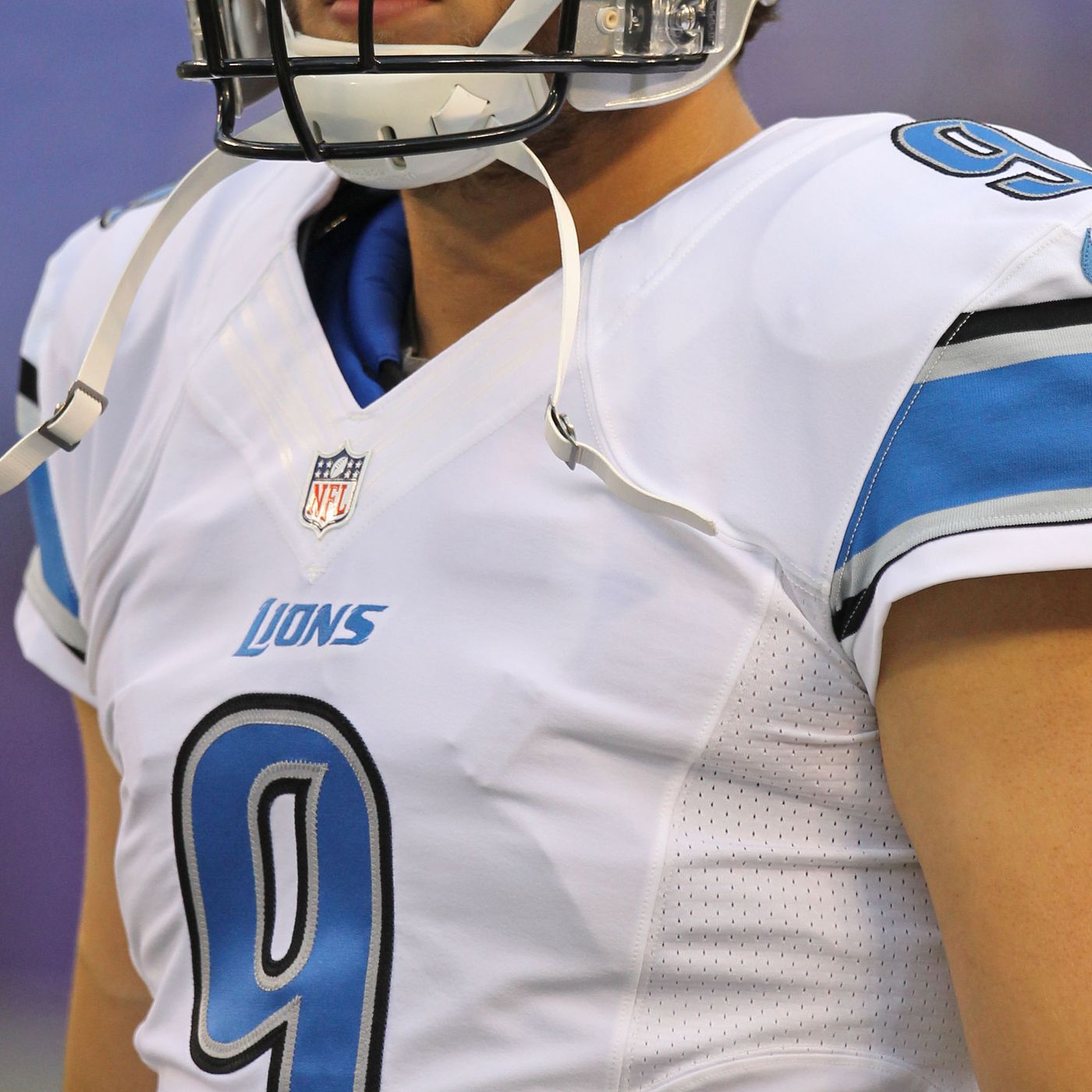 On the hand injury he suffered Saturday at Oakland:

“It’s fine now. It feels great. Trainers did a great job getting the swelling out of there so I’m ready to go if need be on Thursday.”

On if he’s surprised the team hasn’t brought in another running back with Jahvid Best hurt:

“I don’t think so. I think the guys that we have are talented players who have been playing in the NFL. And we have some new guys, too. Next guy in. That’s our philosophy as an offense and as a team. Somebody goes down, it’s the next guy’s chance to make some big plays and help us out.”

On what is different from last year from a game-planning standpoint:

“I think the biggest thing for us is it’s different every week. We’re going to do whatever the opponent is giving us. If they’re giving us the run game we’re gonna run the football. If they’re gonna try and take away the run game loading the box, we’re gonna go out there and throw the football. So drive to drive, play to play, game to game, it’s always different. And we’re just trying to take what the defense has given us.”