For a guy averaging just 8.7 points in 25.5 minutes a game this season, Orlando Magic forward Matt Barnes is getting a lot of attention – more so than at any point in his seven-year career. In the Magic’s recent 96-94 win over the Los Angeles Lakers, Barnes and Kobe Bryant had a few bizarre exchanges including a play in which Barnes faked throwing the ball at Kobe’s face on an inbound pass. Kobe didn’t flinch. Despite being defended by the latest “Kobe Killer,” Bryant also scored 34 points and had his foot on the line for what would have otherwise been a game-tying three-pointer in the last minute. Matt Barnes joined Into the Night with Tony Bruno to discuss the game against the Lakers, being called a “Kobe Killer,” going back to LA, and the Clippers. 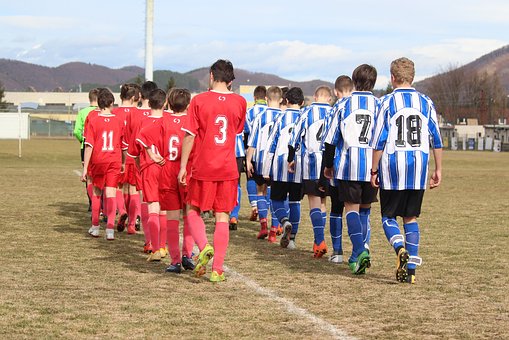 On reaction to game against Lakers:

“I’ve been getting calls from friends telling me that the whole West Coast is mad at me now, so it’s kind of funny. It was a good throwback game. I grew up watching the Lakers play Detroit and Boston and the old New York Knicks. It was just one of those type of games with a lot of physical play.”

On being called a “Kobe Killer:”

“I just kind of laugh at it. When he has an off night it’s because of what he is doing and not what I am doing. There’s no such thing as a “Kobe Stopper,” a “Kobe Killer” or a Kobe anything. He’s the best player in the game and you just got to make him work for everything he gets, but you know you’re not really going to stop those guys. He still scored 34 points. It’s kind of getting blown out of proportion. I just go out there and play hard. You don’t get in those guys’ heads. Those guys are just so tuned into the game. I wasn’t trying to get in his head. You just go out there and try to meet their intensity.”

On his role with the Magic:

“I’ve been guarding the best guys. I’ve always been a defensive minded player, but the last two teams I’ve been with – Golden State and Phoenix – defense isn’t really preached; it’s more about getting up and down and scoring. Since I’ve been here, I’ve been the guy to at least slow the other team’s best player down.”

On coming back to LA for the summer:

“I might have to watch my back in LA. My LA card has been revoked so we’ll see what happens.”

And does he have  a soft-spot for the Clippers?

“Not really. This is something I’ve learned. The NBA is a business. You can’t take something personal. The team is going to do what’s best for them. You may have a soft-spot for some teams, but the Clippers are not that team for me.”