Now pitching as a set-up reliever for the Orange County Flyers…Mark Prior. No player has better served as a symbol for the current way young pitchers are handled than Prior, who was drafted second overall by the Chicago Cubs in the 2001 draft (behind Joe Mauer and ahead of Mark Teixeira). Prior had been the Player of the Year in college at USC and was labeled as a “can’t miss” prospect by pitching coach Tom House who also cited a flawless pitching motion. Prior was with the Cubs a year later and had a tremendous 2003 season, going 18-6 with a 2.43 ERA in 2003. He also pitched 211 innings that year. Eleven injuries and eight years since his MLB debut, Prior is pitching for the Flyers in the independent Golden Baseball League. His opponents include the Chico Outlaws, Mesa Miners and Surprise Fightin’ Falcons. It’s been a long, arduous journey from the top of the game to the GBL, a journey that has left Prior disappointed and clearly bitter. It’s also a journey that revolutionized the way teams handle “can’t miss” pitchers with pitch counts and inning limits. And that still couldn’t keep the greatest “can’t miss” prospect of them all, Stephen Strasburg, from a potentially career debilitating elbow injury that will very likely force him out of the game for more than a year. Former Chicago Cubs and current Orange County Flyers pitcher Mark Prior joined Darren Smith on XX Radio in San Diego to discuss the “comical” and “ridiculous” media coverage that he blames for the pressure on Stephen Strasburg that led to Strasburg’s injury, how he and Strasburg are similar, the most difficult part of coming back from a significant injury and if Prior’s plight should be to blame for the way young pitchers are currently treated.

On receiving so many requests to comment on Stephen Strasburg’s injury:

“I don’t know why everybody wants me to comment on it. I don’t know why A) I should be commenting on it and 2) where I have become the default, expert would be the wrong word, but the guy to comment on it. Let’s be honest, I think everybody kind of knew and was unfortunately afraid of the outcome. Anytime you are getting a second MRI, you are looking for A) it’s either hope or B) to verify what you thought originally. It’s unfortunate. I’ve seen what’s been said out there. It’s unfortunate that everybody obviously has an opinion out there. It’s comedy to see that everybody’s opinion has changed so much in three months. That’s the unfortunate thing in today’s world and today’s media. You say one thing six months ago and then say another thing and then honestly or at least claim to believe it.”

On if there are similarities between him and Strasburg:

“Not really, besides the fact that we were both college pitchers and both players of the year in college. He was the first pick and I was the second pick. I think that’s where, in my opinion, I think the parallels start veering off course. It’s been ten years since I was drafted. Things have changed so much in the media and the attention and the focus of every little step. Maybe I was just a little naive to what was going on my first couple of years being in that situation… They just needed to let him go pitch. Let him be news in Washington. But I think the national attention got to the point that it was just comical and ridiculous.  That’s a lot of pressure on anybody, whether you are 22, 23 years old or whether you are 35, 36. To have that kind of scrutiny day in and day out where you are expected to go out and almost throw a no hitter is just unrealistic basically. I think we’ve said all along that it’s unfortunate that he has to deal with this. But the Tommy John success rate is pretty good and he should be back no problem.”

On where the blame should be placed for the injury:

“You certainly can’t put blame on the Washington Nationals. They did everything quote-unquote “by the book,” whoever wrote the book. They did everything that they thought was in the best interest of their employee or their product, however you want to describe it. I don’t think anyone needs to or should question what they did. Unfortunately, like I said, everybody is coming back to second guess everything and every little detail and how it was handled. I don’t think it was handled wrongly. I don’t think there’s a right way. I don’t think there is a wrong way. Everybody is individual in terms of how they get through their careers. There is no right way or wrong way for anybody, whether it is a pitcher, whether it is a position player. It’s a game that is very cut-throat like any professional sport, NFL, NBA. It’s what have you done for me lately and what are you going to do for me tomorrow type of game. He is a very special pitcher. As a fan, I loved watching him. I do love watching him. I think he has a lot of God-given talent and I want to watch him out there. From the standpoint of what happened this year, who knows? Nobody knows. It just because it was his time? What was going to happen was going to happen whether he was in the minor leagues or the Major Leagues or if he was back in his senior year of college. Nobody knows what the outcome of anything is. It’s just a game where you are relying on your body to do a lot of things in a grinding sport and things happen.”

On those who blame him for the treatment of young pitchers:

“It’s kind of like anything else. You don’t listen to it. I’ve been through it to the point where it’s whatever. In the grand scheme of things, it honestly doesn’t matter. I don’t think they babied Strasburg. I don’t question it. It’s not my place to question anything they’ve done with him… Everybody’s an individual. Nobody wants to see anyone get hurt. Unfortunately, in professional sports, people get hurt. That’s just the reality of it. People get hurt. That’s just what happens. There’s no rhyme or reason to it. It just happens.”

And the toughest thing Strasburg will have to deal with:

“It’s going to be the peripheral stuff… From talking to people, the elbow rehab versus the shoulder rehab is a little easier from a physical standpoint. From a mental standpoint, from the peripheral standpoint, it’s a little different based on where he was drafted and what he’s already accomplished. Let’s not forget some of the things he’s already done this year. It’s not like he hasn’t pitched at all. He did accomplish some things that were pretty incredible. He’s going to have the attention versus a AA pitcher who is going to have Tommy John tomorrow at the same time. People are going to want to know how he is feeling in two weeks, five weeks and the fifteen week. With the other guys, nobody is going to care… He’s going to have to deal with people asking him everyday, ‘How do you feel?’ He’s going to show up at Spring Training and people are going to want to know ‘How do you feel?’ every minute. That’s just something he’s going to have to get through. I’m sure he will.”

Victor Cruz Chronicles His Rise To Stardom In His Memoir: “Out of the Blue” 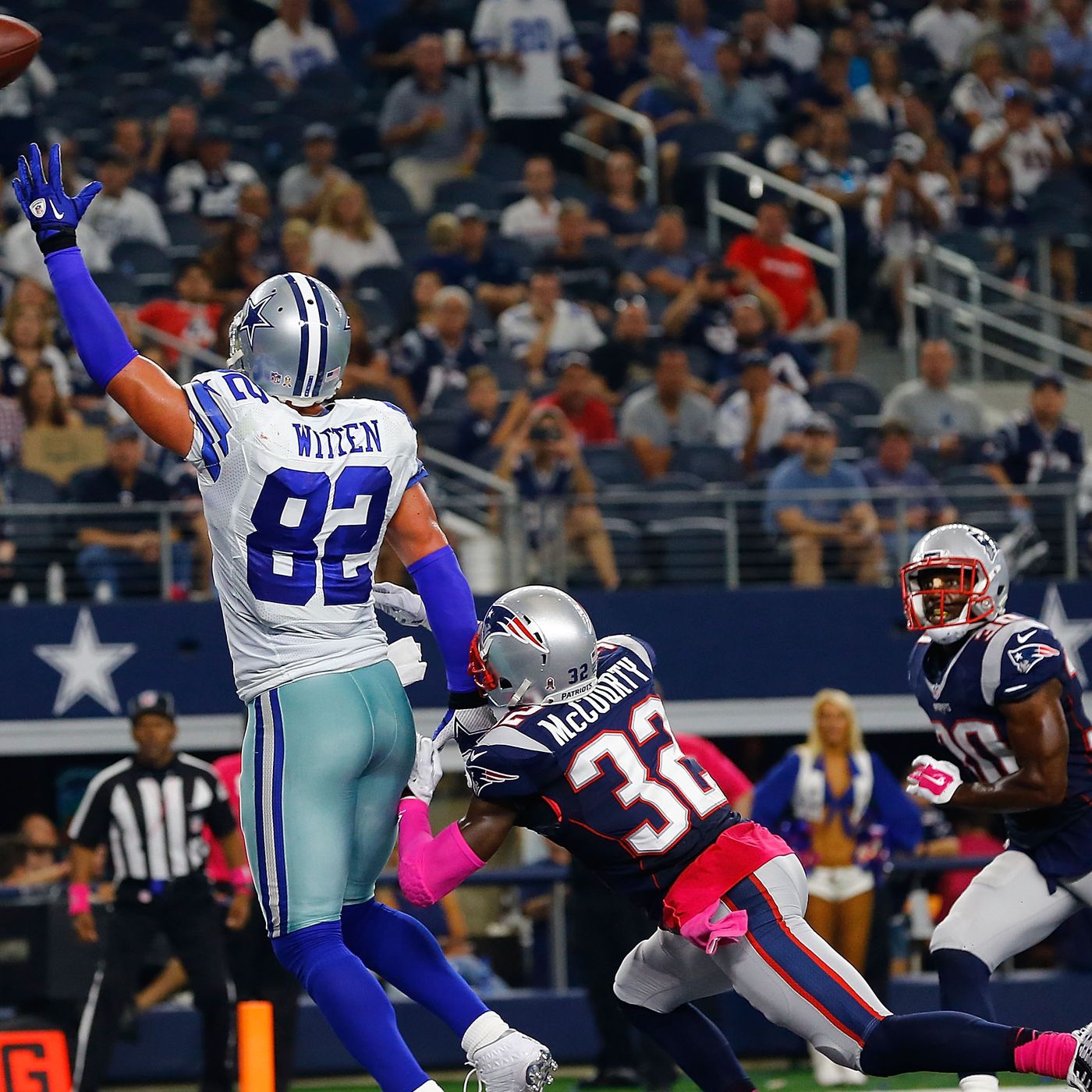 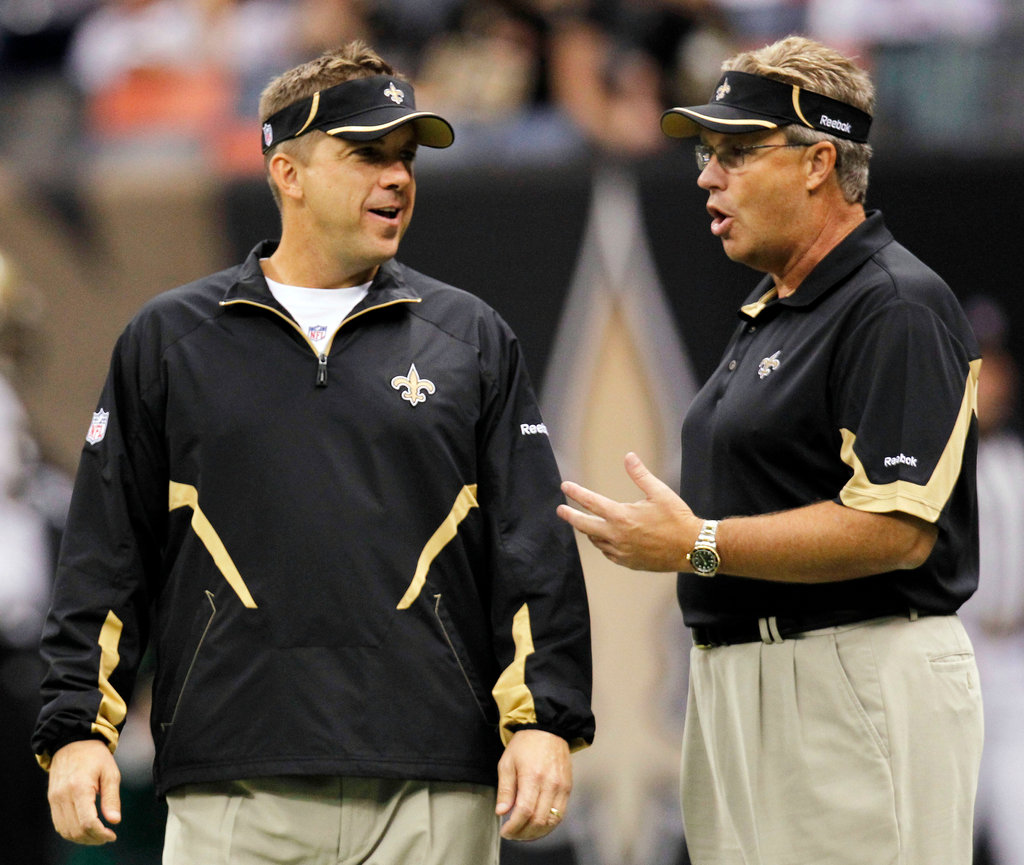 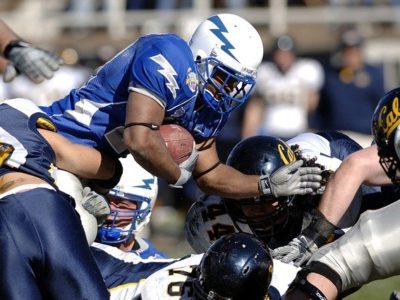 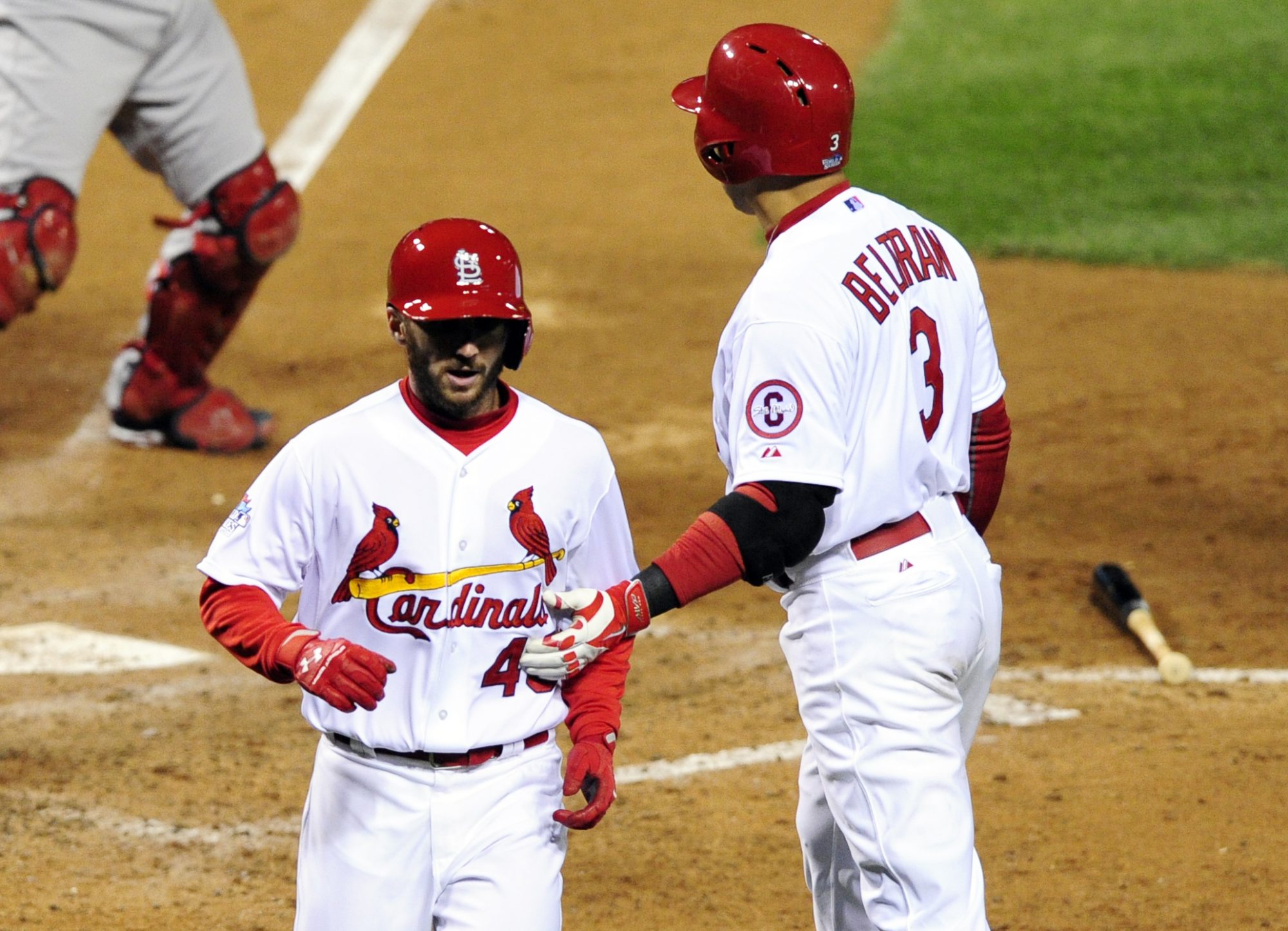