For the last four years the Golden State Warriors have been sitting at home during the NBA Playoffs. Can Mark Jackson be the one to bring them back to NBA relevance? The former ESPN NBA Analyst has turned in his headset for a whistle and with a young roster led by an ultra-productive backcourt, Jackson is ready to get to work and make the Warriors a threat in the Western Conference once again. It has been a rough offseason for everyone in the NBA, but few people are more excited to get the season started than Jackson, who is just about a month away from his dream of coaching in the NBA becoming a reality. Mark Jackson joined KNBR in San Francisco with Razor and Mr. T to talk about what the next steps are for the Warriors now that the lockout looks over, how much say he will have in roster moves, what he makes of players like Chris Paul having so much power in the organization, on his backcourt with Stephen Curry and Monta Ellis, and whether or not he thinks his backcourt plays too many minutes. 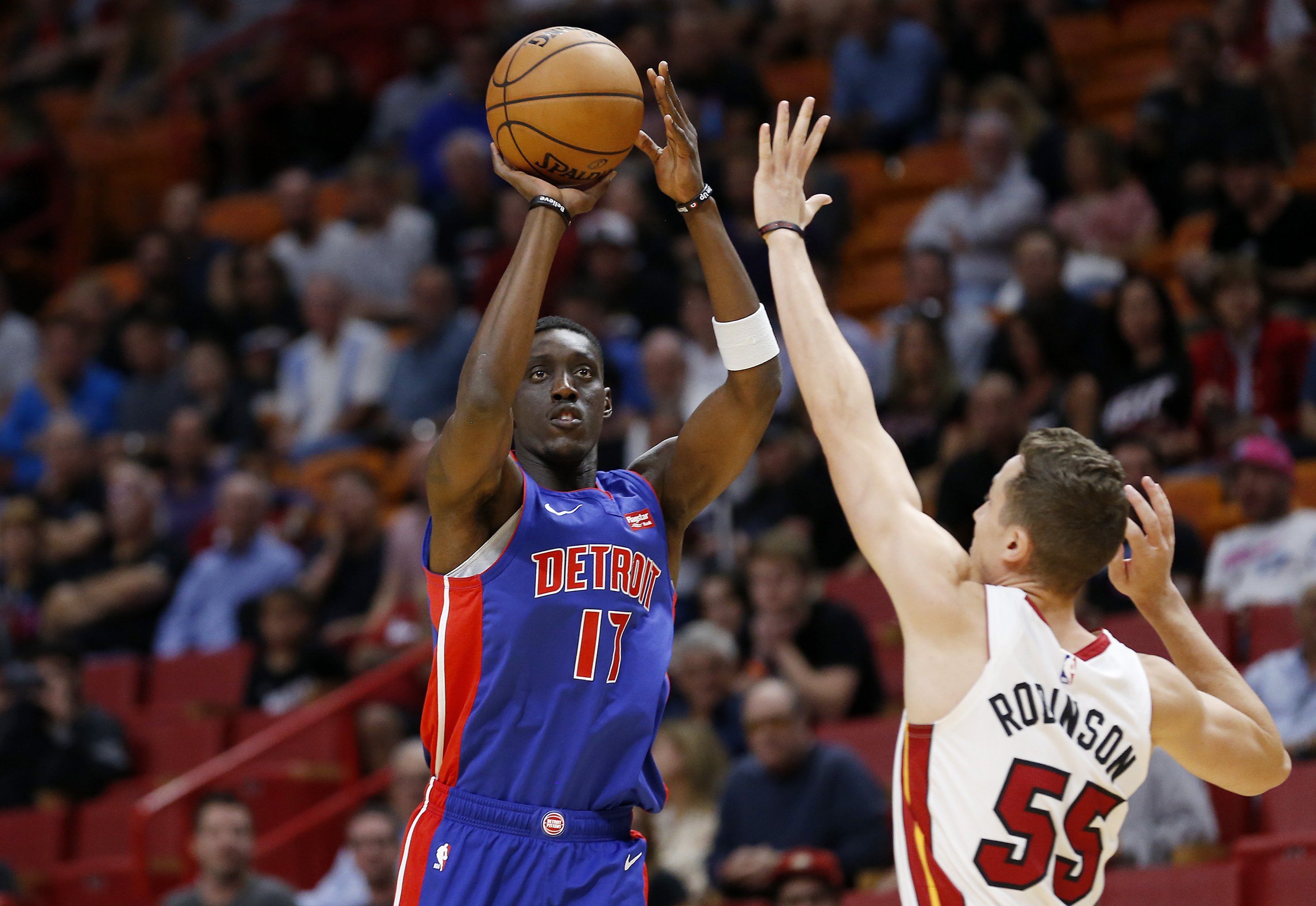 What the next steps are for the Warriors now that the lockout looks over:

“Obviously assembling a team. Going into the season we’re gonna look to be very aggressive. The bottom line is we’re trying to fill in the gaps as far as depth and also size along our frontcourt. Those things are concerns and we want to really put ourselves in position to not just talk about making improvements but absolutely make an improvement and make a run at this thing. It’s an exciting time for us.”

How much say he will have in roster moves:

“We’ve got a great organization and the thing about it and one of the things that’s impressive and drew me to this organization is having some say so and having some input on trades, free agency, or draft choices. It’s a great situation where we collectively get together, talk over different situations and scenarios and we make the proper decision. I’m gonna be involved in that. That, as a coach, that’s pretty much all you can ask is to have a voice and be involved.”

What he makes of players like Chris Paul having so much power in the organization:

“It just depends on who it is. As far as the player and the organization. We’ve seen where it’s been successful where they’ve had the leverage and people have allowed them to have the leverage and then we’ve seen situations very rarely where people strong arm guys and say you’re mine and either you’re gonna play for me or you’re not gonna play. That’s not what’s important to me. I understand the question, but I have a great group of guys and a bright future here with the Warriors so that’s not my concern. I’m thrilled about what we have and look forward to adding quality pieces.”

On the backcourt being okay:

“My backcourt is better than okay. It’s an explosive backcourt and I’m excited to get an opportunity to work with them.”

Whether or not he thinks Monta Ellis and Stephen Curry play too many minutes:

“I think both those guys are more than capable of playing high minutes and being effective. I also think we will have quality depth. When you’re talking about young backup point guards that will be battling for time and for that position it will be an exciting battle. We will have guys that can play whether it be Reggie Williams who is actually still ours to decide on or Klay Thompson who we drafted. Those guys will be battling if Reggie Williams is signed by us to see who plays the backup position. I think we will be just fine getting quality minutes. When you talk about Steph and Monta those are two guys who will play a lot of minutes as long as they follow the game plan and stay disciplined on the defensive end which I totally expect.”