It is not going to be easy to fill the shoes left behind by Chip Kelly at Oregon. Kelly was an offensive mastermind, he was one of the top coaches in all of college football, he went to four straight BCS Bowl games and turned Oregon into a national powerhouse. One of the guys on the staff with Kelly was Mark Helfrich. He saw the rise of the program and now, in true Oregon fashion, the Ducks have promoted him to head coach. Helfrich is just 39-years-old, he has never been a head coach but Oregon has a “Next Man Up” philosophy and Helfrich will be the next in line to keep the Ducks competing for National Titles. Mark Helfrich joined ESPN Radio with Colin Cowherd to talk about whether he is ready to be the Oregon head coach, on the idea that he is the nice guy, what he is pitching to his recruits now that Chip Kelly is gone and whether he is going to keep the philosophies and elements of Chip Kelly’s offense. 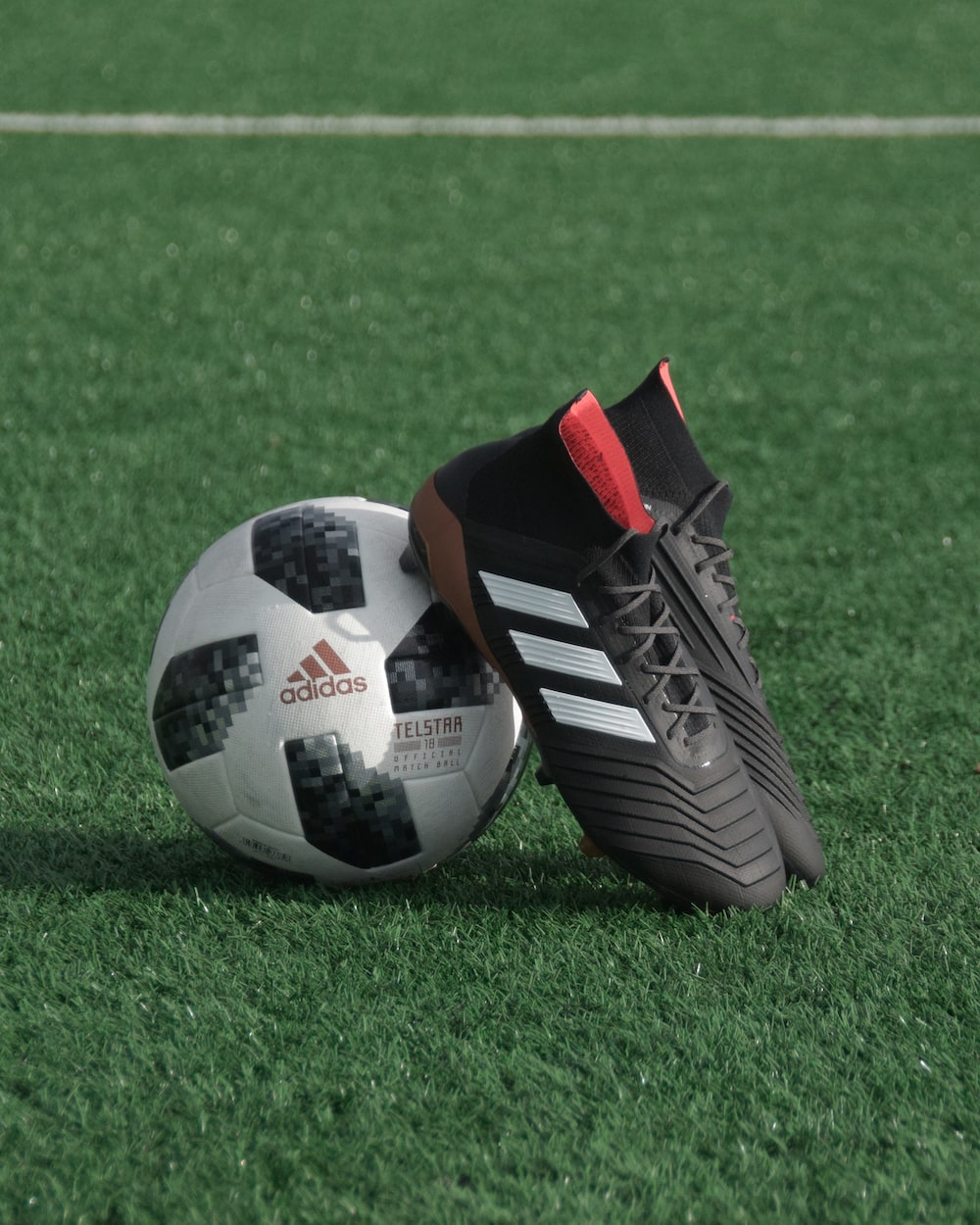 Whether he is ready to be the Oregon head coach:

“Absolutely and I think I’m ready for it. First of all, I’ve been a Colin Cowherd fan for a long time going back to Northwest State and then secondly we have a great staff and we are all on the same page of what Oregon football is and the process of how you get to be the national brand that we have become. A huge percentage of that is Chip Kelly, a huge percent of that is Mike Bellotti, Rich Brooks and more, the four or five guys that we have on the staff remaining from last year. The ability to move that forward is exciting and certainly it’s a huge challenge.”

On the idea that he is the nice guy:

What his pitch is to Oregon recruits:

How much of the offense he will change from what people are used to seeing with Chip Kelly:

“Under center, wishbone, I joked about that the other day. We’re going to be about 99.2 percent, from a philosophical standpoint, we’re going to be identical. I’m a much different person than Chip is but the point eight percent of the time is the stuff people are going to be like ‘oh my gosh this is the biggest thing in the history of the world.’ From your Ralph Miller over to Jimmy Anderson, I will give you Rich Brooks to Mike Bellotti, Mike Bellotti to Chip Kelly, the continuity that we have hear is probably unmatched. We have the longest tenured assistant coach in college football in Gary Campbell, Nick Aliotti, Don Pellum, all these guys have been here forever and again this is bigger than any one guy.”