Few NFL players are still sticking around at the age of 37, but London Fletcher is particularly special because he’s not just around — he’s effective. Fletcher continues to lead the Redskins defense from his linebacker position, and he’s present as the team launches a new era with Robert Griffin III. As a seasoned veteran like that, he’s also the kind of guy who can give quality insight on these controversial replacement officials. London Fletcher joined the Mac Attack on WFNZ in Charlotte to discuss the replacement officials as well as rookie quarterback Robert Griffin III. 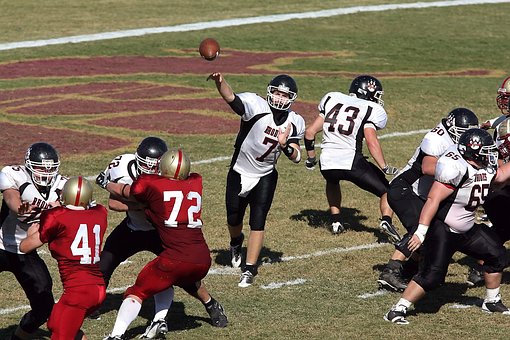 On the replacement officials:

“The thing about it is they’re doing the best they can, but you definitely notice a difference between them and the regular officials. I’ve witnessed some things where they’ve just taken such a long time to make calls, or some of the reviews they make, or just some of the spotting of the football. You’re just like, ‘Really?’ So there’s definitely some head scratching that’s going on, but in fairness to them they’re doing the best they can.”

On what the replacement officials struggle with the most:

“It’s a combination of a couple of different things. You’ve gotta first of all look at the speed of the game, the intensity, the rules that come into place in the National Football League. Some of the penalties and what the yardage markers are for different penalties. … So I think it’s a combination of a lot of different things. It’s a situation where you have everybody on the crew who’s new to the NFL. It’s not like you have seasoned guys who are familiar with the NFL game and how to call it. You have a bunch of, in essence, rookies.”

“He’s definitely ready for his close-up. He is a very charismatic person. He’s very entertaining, very talented. He has a tremendous skill set that not many quarterbacks have with his athleticism, his ability to throw the football, pocket presence, his ability to run with the ball. … He works hard. He’s one of the first guys in the building, last guys to leave. He wants to be great.”