Last season, the Houston Texans had their first ever season above .500. Despite some awful play by their kicker, Kris Brown, in the closing moments of some games, the Texans managed to finish the year at 9-7. One of the biggest reasons for their success was their prolific passing attack. Matt Schaub had a career year and led the NFL in passing yards and Andre Johnson continued to takes steps towards becoming the best wide receiver in the game. One thing that was missing in Houston last year was a consistent running game. After emerging as one of the best rookies i Steve Slaton took a huge step in the wrong direction last year and the Texans running game suffered. Slaton dealt with some fumbling issues, some injuries, and starting losing carries at the end of the year.This offseason, Gary Kubiak and the Texans went out and tried to address the position. The Texans used a second round pick on Ben Tate. Unlike Slaton, Tate is a bigger, bruising back that would be a nice compliment in the running game. Unfortunately Tate has been lost for the season after just one preseason game and the Texans are left with the same questions at running back that they had at the end of last year. 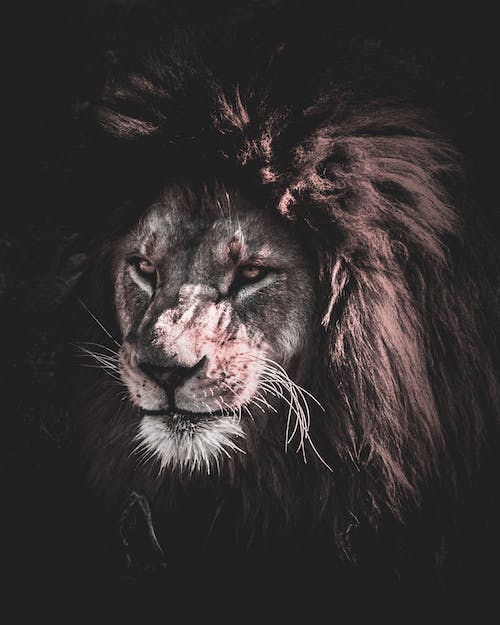 Gary Kubiak joined KILT in Houston with Rich and Robert to talk about preseason game number one, how tough it is to gauge the effectiveness of the offense and the defense when playing second and third stringers, whether or not Ben Tate’s injury is going to cost him his rookie season, how confident he is in the running backs, and what he has seen from some of the linebackers that may have to play in Brian Cushing’s absence at the beginning of the year.

On whether or not Ben Tate’s injury is going to be season ending:

“Well it’s gonna be. Him not being a vested veteran there’s a different process that we have to go through with him. He’s done for the year but it’s a very severe injury and there’s a fracture involved. The doctor’s feel very good about getting it taken care of, the healing process, and all that they feel very good about. Hopefully he is ready to go next offseason.”

On Arian Foster, Steve Slaton, and the rest of the running backs:

“You’re right. Arian was very sharp and has been throughout camp. I thought Steve did some good things. He basically had one long, long drive and it was a great drive until he put the ball on the ground on the one yard line. I’ve been encouraged by Steve and the training camp he has had. He’s coming off a serious surgery that he’s coming off of and I’ve been pleased with his progress. Obviously we have to continue to hang onto that football. But I think Steve has been a bright spot within our football team and our camp. I’m expecting him to bounce right back this week. As far as the other two men, first off (Chris) Henry showed up on special teams. Very physical player offensively did some good things, struggled a little bit with protection and things. Then when it comes to (Jeremiah) Johnson I thought he was excellent running the football and now he’s gotta show that he can play some special teams for us, do his job protecting the quarterback, but he’s definitely got some very good running ability.”

On the kicking competition:

“I think it’s dead even, but I think I told you guys from the start that I expect it to be that way. I think all the pressure is going to come to us making that decision at the end. These two guys are very fine kickers and like I said one of them is going to end up kicking for us and I’m sure the other one is going to end up kicking for someone else. They are very professional in what they’re doing and have handled it very well.”