The Miami Heat fended off the Dallas Mavericks in Game 3 of the NBA Finals on Sunday in Dallas, but that story seemed to take a backseat one day later. Instead, the big storyline revolved around a column by CBSSports.com’s Gregg Doyel about LeBron James “shrinking” in the fourth quarter and the question he asked James about that very subject.I knew the column was going to gain attention well before I had even seen the clip of Doyel asking the question, mostly because before it was even published, Doyel was prompting people to stay up and read it before they went to bed via his Twitter feed. So I did, and I went to bed wondering what kind of uproar I’d wake up to about the whole thing Monday morning.On one hand, Doyel has a point. James has let Dwyane Wade do a lot of the grunt work during the Finals. On the other hand, James carried the team to the Finals. And, if there is a third hand, it’s that Doyel is now saying that he wasn’t doing all of this to garner attention, yet he asked the question the way that he did and then tweeted that everyone should stay up so they could read it.Gregg Doyel joined 106.7 The Fan in Washington D.C. with Mike Wise and Holden Kushner to discuss LeBron James’ response to his question following Game 3, why he and America don’t like LeBron and the Heat, if he thought James played well defensively, if any of this episode was personal and if he did any of it for the shock value. 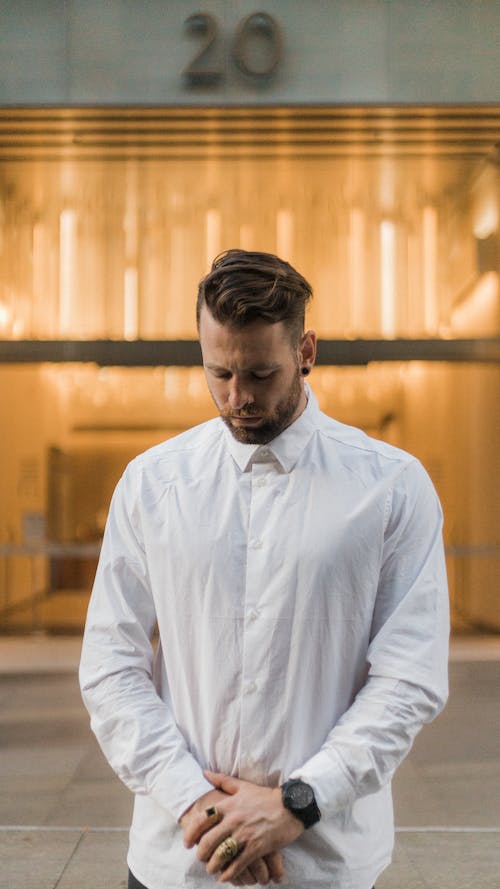 What kind of a response did he expect when he asked LeBron James about shrinking in the fourth quarter?:

Why does he think America doesn’t seem to like about LeBron and the Heat?:

“A couple things. One is what you don’t do is you don’t crush the team you’re leaving, catch them off guard. … You don’t go on national TV to stomp on their heart. And to gather forces with the best free agents, and to team up and do it in Miami, it looks like a cowardly way to get your ring. You’re going to game the system and rather than be the black hole that attracts everyone to come to you, you become a satellite and go to someone else to win the ring. It’s just a little bit unbecoming.”

Were you impressed with James’ defense in Game 3?:

“Well, sure. He’s a great defensive player. The guy he was guarding in the fourth quarter was Shawn Marion, who didn’t want to score, didn’t try to score because Dirk Nowitzki was blowing the Heat up. … If LeBron is going to play the defensive stopper card, if he doesn’t care about being the next Michael Jordan … then maybe he should’ve taken Nowitzki.”

On LeBron leaving Cleveland just so he could have nights like Sunday night:

“He went to Miami just so [Sunday] night could happen, so he could shrink from the moment, so he could back away and let someone else do all the heavy lifting. Michael Jordan would never do that. … LeBron just said, ‘Here D-Wade, you go do this, I’m going to guard Shawn Marion who’s not trying to score anyway and I’m going to feel real good about myself.’ That’s fine, but then I’m going to write what I wrote.”

Is any of this personal?:

“No, gosh no. If it was personal, I wouldn’t have walked out of that press conference with a smile on my face. … If it was personal I wouldn’t be telling everybody, ‘He did great; good for him.’ … I’m not that guy. I like to box for fun. I like to punch people; I like to get hit in the face. That’s what that was. I jabbed LeBron for my story, he jabbed me back, and that was great. Of course, he doesn’t respect me like I respect him, and that’s fine. Compared to him, I’m nobody and I get that. But if that were a boxing ring, when that was over, we would’ve hugged real quick, it would’ve been great, and that’s what that was.”

Given the national attention his question to LeBron has received, was any part of it delivered for shock value?:

“I wasn’t trying to get his goat. You ask a question like that, you understand they’re not going to like it and there’s no telling what he’s going to stay back.”