Laurence Maroney: “Yes, I was arrested but I wasn’t charged or booked on anything.”

On Monday night in St. Louis, former New England Patriots first round pick Laurence Maroney was arrested for possession of marijuana and carrying a concealed weapon after attending a Rick Ross concert.  The Infinity he was riding in contained Maroney and five other friends and inside the vehicle police say they found marijuana and three weapons, a .45 caliber, a 9MM and a .223 rifle.  Five of the individuals in the car were arrested on suspicion of marijuana possession and/or unlawful use of a weapon.  Maroney has a permit to carry a concealed weapon, but it is illegal to possess a firearm while under the influence of drugs.  He was taken to jail but later released without being charged with any offense and his representatives anticipate no charges will be filed.  The public never hears about the good things athletes do in the community, but we always hear about when they get into trouble.  Although Maroney may have not done anything against the law, the lasting impression of his mugshot and this story could cause irreparable damage to his image that may prevent him from ever playing in the NFL again.  So he has hired a publicist and wants the public to know his side of the story.  Great move on his part.Laurence Maroney joined ESPN 101 in St. Louis to talk about if he was arrested by St. Louis police, what comes up when he sees how he is being portrayed in the media, and it being a good thing that he is showing his face to the community and addressing the situation. 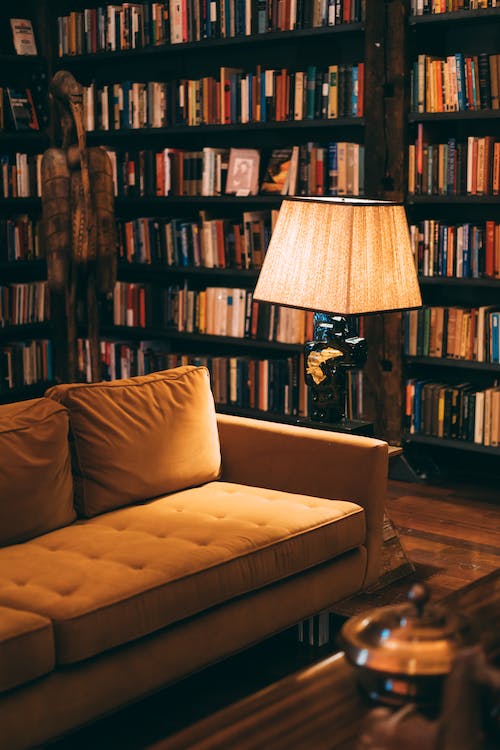 If he was arrested by St. Louis police:

“Yes, I was arrested but I wasn’t charged or booked on anything.”

What comes up when he sees how he is being portrayed in the media:

“Well you know it is definitely a sad thing. I worked so hard all of my life to get to where I am at and something like this happens. It is just one of those things that me and my publicist is going to work hard to take care of right now.”

What he would say to a little kid crying to him right now:

“Just be strong and believe that I did everything that was in the right. There were a lot of things that were said, a lot of rumors that were said that we really can’t speak on right now, but it is just one of those where we just got to keep working and let everybody know that I am a good kid and a citizen in the community and I would do anything for the city.”

On it being a good thing that he is showing his face to the community and addressing the situation:

“It is one of those where the police have a hard job, and I understand everything, the procedures they went through and why they had to do what they had to do. It is a hard job for them and it is definitely right now a hard time for me so right now we are just trying to deal with it and solve this as quick as possible.”

What he is going to tell his new coach:

“Well, just got to tell him something. Tell him what happened.”