After orchestrating the richest deal in college sports there is even more surprising news still coming out of the Pac-12 according to Max Kellerman. An even more far-reaching Armageddon scenario across the country was avoided with the Pac-12 telling Oklahoma and Texas they will take a pass for now. The decision may seem puzzling on the surface, but ultimately you have to give commissioner Larry Scott credit for his innovative vision for what was once the Pac-10 and is now the Pac-12. Scott was the man behind the plan to expand the conference by two schools, and as he explains, after orchestrating a lucrative television deal after the expansion, he wasn’t going to cannibalize those fruitful efforts by adding Texas and their proprietary Longhorn Network that doesn’t share a dime of revenue conference-wide. Scott sounds content with his conference for now and is awaiting the Big 12′s next move before making any further bold moves. Larry Scott joined ESPN Los Angeles with Max Kellerman and Marcellus Wiley to discuss why he’s content to sit back and not press yet another expansion in the Pac-12 conference just yet, what he’d say to those who believe that the conference is just postponing the inevitable of the Pac-12 becoming a “Super Conference” at some point if there’s any truth to the assertion that the decision to reject Texas now is just a bargaining maneuver to get them later, how the issue of revenue sharing in the Longhorn Network’s contract is a big roadblock to Texas joining the conference, the importance of adhering to revenue sharing for all teams that join the conference in the future, and why it’s not necessarily inevitable that the Pac-12 will become a 16-team conference sometime soon. 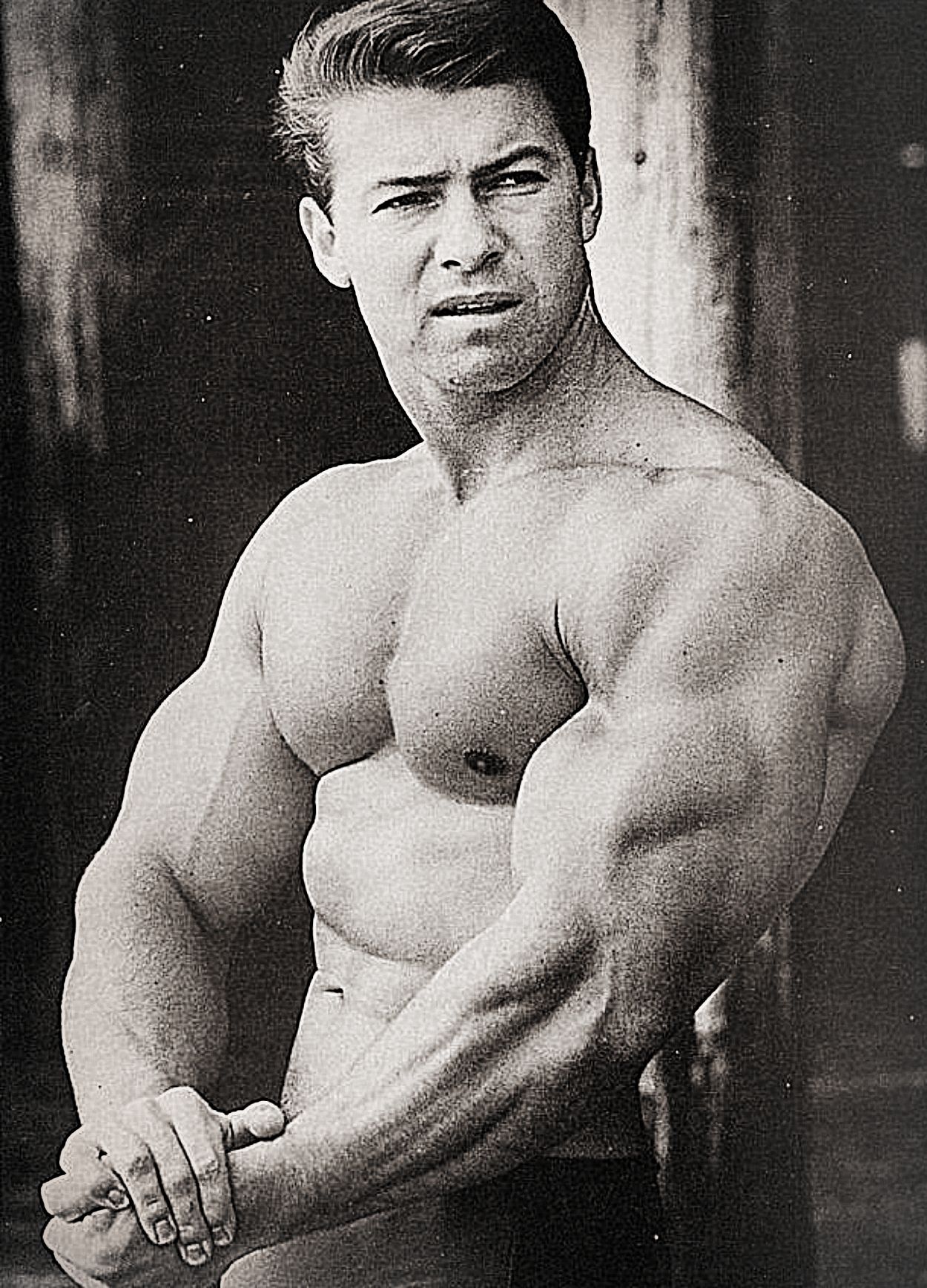 What just happened in the Pac-12?

“We really decided to put an end to the process of evaluating expansion possibilities. We are in great shape as you pointed out just having inked a large television deal going forward that will kick in next year and creating our own TV network. This is our first year of the new 12-team conference. There’s been a lot of great things going on. There’s been a transformation of the Pac-12 and basically, when other conferences starting look at alternatives, the Big 12 in particular, started looking like it was unstable with Texas A & M leaving, schools reached out to us. We said we weren’t looking to expand right now, but of course, we will evaluate alternatives. If there are and there were some really attractive ones and conversations ensued with Texas, Texas Tech, Oklahoma, Oklahoma State. At the end of the day we didn’t think we could make it work with a way that is consistent with the values and culture of our conference with our TV networks with our equal sharing and decided to take a pass.”

“I certainly understand that point of view. That’s why we took a very serious look at this. I do believe there will be further consolidation coming from the sports world myself. I realize that in sports properties to get the maximum value for their members you need to consolidate rights to have a scale and in college sports, it is very fragmented right now, so I do think it is inevitable. We’ll seek further consolidations. We’re not opposed to the concept. We took a hard look at this, but at the end of the day, we are in such a great position as a conference with record-setting TV deals. We’re really leading the way in college sports in a lot of respects right now, so we were not going to jump at anything. It really had to be right. This wasn’t going to be right for us in terms of the level of unity that we got in our conference. The fact that we share everything equally. Our TV networks are going to have regional networks. That wasn’t going to be possible with Texas.”

We saw the SEC a few weeks ago vote against Texas A & M entering the conference and now they changed their mind and decided to add Texas A & M. Not to make your words sound insincere regarding Texas, but many people think you are using this as a bargaining position. What would you say to that?

“I think it is very fair for people to be cynical. I think college sports administrators earned the cynicism, unfortunately. I don’t blame fans for thinking that stating ‘actions will speak louder than words.’ I’m as sure as I can be that this is a definitive position, but to be clear we haven’t said that we’re against the concept of expanding the conference, but it would have to be right. It’s clear to me it is not going to happen in the time frame where…we’re hopeful frankly the rest of college sports settle down. Our view, for now, is we’ve got a lot of work to do.”

“Sure. They’ve got a $300 million dollar contract with ESPN for their own school TV network. That is at odds with the fact that we got a conference-wide TV network and six individual regional networks. The way it could work for us would be if that folded into our structure and the network and Texas was one of our networks and all the revenue from it flowed through the center, which is the same deal all of our schools get. It became clear to me over the past weekend in meetings with the leadership of Texas while they were in town for the UCLA game that it wasn’t going to be possible. It wasn’t going to be possible to make it work within a framework that would make it fair.”

If a team wants to join the Pac-12 Commissioner, Larry Scott, is it fair to say that they have to enter into even revenue sharing or they don’t get in?

Is it fair to say at one point you’ll become a 16-team conference?

“No. I don’t think it has to be. I think we are going to be extremely strong and provide a lot of leadership in college sports as we are, so no I wouldn’t say it’s inevitable.