Lance Briggs and the Chicago Bears Aren’t Working Out, but He Doesn’t Think it is a Big Deal
by Eric Schmoldt

It seems like just about every day a new group of players from one NFL team or another comes out and reveals that they are working out in some form or fashion. Not the Chicago Bears. Linebacker Lance Briggs says the only thing he’s seen about players working out has been the information he’s seen about other teams. Reports have come out that the Bears’ offense may get together to work out, but Briggs makes it sound like he’s not even thinking about the subject. In fact, he goes on to say that he hasn’t been a part of summer workouts before and it wasn’t a problem, so 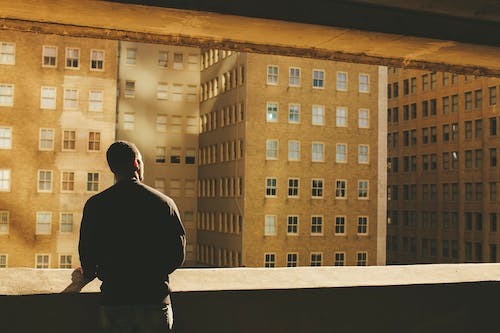 why would it be a big deal now?

Then again, the workout subject seems to be one of a few things Briggs knows little about. Later in the interview, he dodges a question regarding blood testing for HGH, though, to his credit, I’d rather have him duck it by saying he doesn’t know enough about it to comment on it than to simply say something completely misinformed. Lance Briggs joined WSCR in Chicago with Boers and Bernstein to discuss player workouts or lack thereof, why he doesn’t think it’s a big deal, his general feelings on the lockout at this point, whether he really stays up to date with what goes on during the process and to explain why he doesn’t have an opinion on HGH testing.

Are there groups of Bears players getting together to work out at this point?:

“I’ve looked on the ticker tape and seen on ESPN and it looks like there are guys around the country on some teams that are getting together. I’ve heard a little about that. Each team decides what they really need to do. I think our offense is supposed to be getting together this week. Regardless if they get together this week or not, when a decision comes around, a real decision will be made.”

But doesn’t he miss working out with the guys?:

“I miss all the guys and I miss football, but I’ve had years where I haven’t been in at all or caught very little of the summer and played just fine during the season.”

On players who were told to save money in case the lockout happened and how many of them really did that:

“We knew that the lockout was coming for two years now. Everyone was instructed to prepare. Those guys that didn’t do that are going to get hurt, like they are. I have a good financial team and we’ve been preparing for this for a while. It’s not hitting me like it is a lot of other guys. I’m pretty comfortable in my living right now.”

How would he describe the whole process at this point?:

Does he stay informed on what’s going on or kind of take a back seat until something big happens?:

“I keep up to date. I get text messages and stuff like that … but that’s about as close as I come to it. I read about what’s going on, it’s a dinner discussion and then I move on.”

Why are so many players opposed to having a blood test to test for HGH?: