Lamar Odom: Hard To Tell Someone What To Do With Their Money

Around the NBA, the top four teams besides the Los Angeles Lakers seriously re-loaded this summer.  The Spurs, Celtics, Magic, and Cavs had made big splashes and LA followed suit with the signing of Ron Artest.  But, it would have been a very incomplete offseason if the Lakers couldn’t hold on to a lot of their soul in Lamar Odom.  I just didn’t want to see this stacked championship squad lose such a key cog in attempts to repeat against these beefy opponents.  It appears as though LO and LA were simply staggering for position from the start of these negotiations as Odom never seemed like he was truly going to Miami or anywhere else.  I feel bad for the other 25 teams in the league, ’cause really, do they have a shot?  Odom joined ESPN Radio in Los Angeles to discuss the talks since July 1st, the pursuit by the Heat, playing with Artest, and his pride in representing New York. 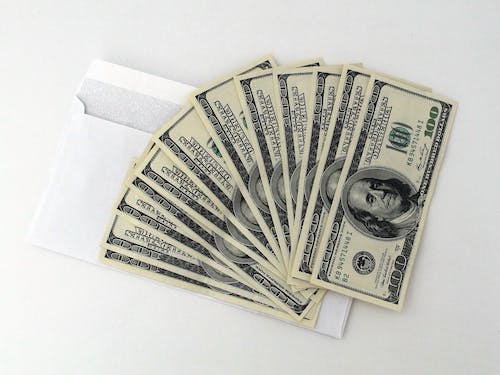 On why the talks went long:

“That’s the reason why you negotiate.  Somebody in this business, it’s business, as a team or… If you ask a team for two apples, they’re gonna tell you, ‘How ’bout one apple?’  Then hopefully, you can meet at one and a half.  I knew it was gonna take some time, of course the situation as far as the financial situation we’re in as a country, of course as a business.  I kinda understand it, I understood it; Mr. Buss has to pay tax, and it’s hard to tell someone what to do with their money, especially today.”

On being courted by the Heat:

“I’m friends with both Dwyane Wade and of course, Pat Riley.  And, coach, I’d say is a little bit more than a friend to me – someone I knew of course since I was 19 years old, he’s dear to me and I heard him out.  The offer was gracious and I appreciated it and I love those guys, but LA is a place for me where I should be playing basketball and living, hopefully until my career’s up.”

On adding Ron Artest to the team:

“It’s the kind you’ll love because Ron is extremely loyal and once you have him on your side, you have him on your side forever.  What you’re gonna see is the ultimate competitor: someone that doesn’t care who’s in front of him or what’s in front of him, he’s going to try to get around it, or move it, or go through it, or break it, or something (laughs).  Ron Artest is a good person, is a little misunderstood; I’m glad I’m gonna be able to be here to play along with him, to grow with him, to become a man, and hopefully win a championship.”

On representing NYC along with Artest:

“In New York City, basketball is culture.  Just like Hollywood has it’s own world, in New York City, basketball has its own world.  They’re gonna be a lot of people that raised both me and Ron in the basketball world that are gonna be past proud.  You know what I mean?  Especially because we’re from New York, we’re from the inner-city area, and now we’re both playing for the Los Angeles Lakers, which happens to have a player by the name of Kobe Bryant, which happens to have a coach by the name of Phil Jackson that just won a championship.  It’s an extreme boost, confidence, everything to be where we’re from and to have two guys on the Lakers that both play in the NBA, it’s gonna bring back hope to a whole community.”