Kyle Singler Looks Back at Butler and Looks Forward at NBA

Against Baylor in an Elite 8 game that the Bears were actually leading at the under-four timeout, Duke’s Kyle Singler scored just five points and failed to make a single basket in ten attempts. He also turned the ball over four times. That’s NCAA Tournament MOP (Yeah you know me. No?) Kyle Singler. The junior, 6′8″ All-ACC First Team selection obviously had a strong Final Four to catapult from an anti-clutch, disappointment of the Dance, to the best player from one of the most entertaining NCAA Tournaments that we have ever seen and a likely first round NBA Draft choice. 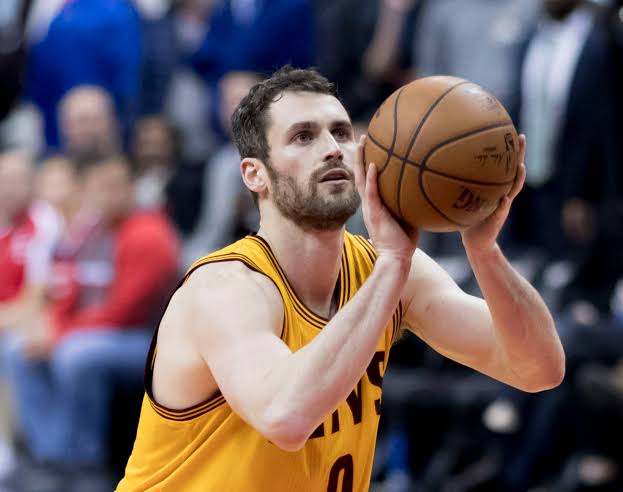 Singler dropped 21 points on West Virginia and then a game-high 19 points against Butler in the title game. In total, he shot 15-of-29, grabbed 18 rebounds and doled out seven assists in the Final Four. Singler’s length also proved effective on the defensive end where his length was a problem for both Butler and West Virginia.
Of course, especially after Singler’s bricked bunny in the closing seconds, the conversation may be very different if Gordon Hayward’s last-second shot had dropped to win the championship for Butler.
Kyle Singler joined Isaac and Suke on KFXX in Portland to talk about the end of the Butler, the crowd in Indianapolis, and his decision regarding the NBA.

On what stands out the most from the title game:

“I would say just Butler’s fight to keep on fighting the whole game. By no means were they a Cinderella team. They were a very talented team. I would just say that it was a close game throughout the whole game. Both teams had the will to win.”

On if the crowd affected the team in Indianapolis:

“There were definitely a lot of Butler fans there, but we definitely had a great supporting cast. Our fans are great. We had great support throughout the whole tournament, so thank you guys. But it really wasn’t a big deal really.”

On what he was thinking when Brian Zoubek intentionally missed his last free-throw:

“Well, I didn’t know he was going to miss it until he missed it. It kind of caught me off guard. Then I just tried to do a good job to stay in front of Hayward. I got screened. When the ball came off the backboard and hit the rim, it was just a big sigh of relief that that ball didn’t go in. It looked good. I was on the ground, so I didn’t get a good look at at it, but it looked good.”

On where his head is regarding early entry for the NBA Draft:

“It’s kind of scrambled – just from the emotion of winning a national championship and then having the opportunity to enter your name in the draft, it’s just kind of scrambled. Now I am going to have to take a couple days to gather some information and just kind of thinking about it. I would say my decision is a week away – maybe less than that. I really don’t have any idea what I am going to do. Basically, it’s up in the air. I am going to listen to my parents. I trust their advice. I trust coach’s too. I’m just going to have to listen to what they have to say and make a decision that feels right. “

On what Coach K told him about his draft stock:

“He just told me, ‘I’m here for you, if you needed anything.’ He told me that, from what he’s heard, I am a late first round, maybe second round pick. He basically said that it’s up to me. It’s my decision and he’ll definitely support what I choose to do.”

And on his first memory of the Final Four:

“I really don’t know. I grew up as a hockey guy. I didn’t get into basketball until middle school, so I really couldn’t tell you. I don’t know.”