What started off as a simple post on Facebook, exploded out of control into a report that Jon Gruden was in town talking with the Eagles’ front office about replacing Andy Reid.  It was the post of one-time Eagles fullback Kyle Eckel that was the catalyst for the rumor that ran out of control online and in Philadelphia. Kyle Eckel joined WIP in Philadelphia to talk about what his original Facebook post was, the notion that his Facebook post insinuated that Jon Gruden was in Philadelphia to do business with the Eagles, and whether he realized how a simple post on Facebook could get so much coverage. 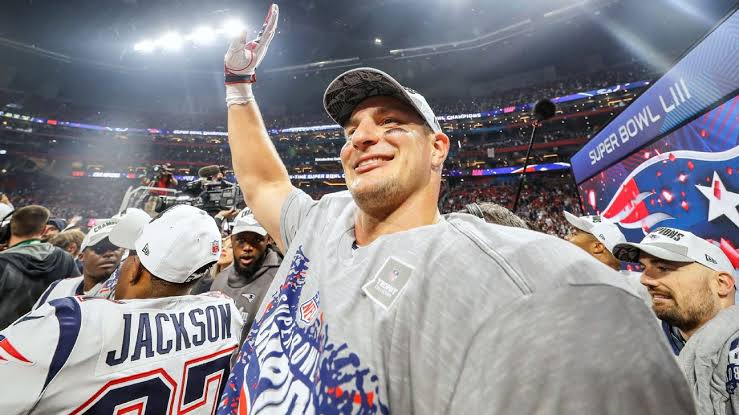 “Is it there to read?  (Host: No you took it down.)  Oh ok.  Like you said, I could paraphrase in a different way, probably a better way for you guys…  It started off, I wrote, rumor has it info says Jon Gruden is in Philly.  My guess is that he is not here to be part of the Flyers coaching staff.”

On the notion that his Facebook post insinuated that Jon Gruden was in Philadelphia to do business with the Eagles:

“No, I never said that…  Oh I know, I know, I know.  (Host: That is completely out of line.)  In the heat of the moment, let me tell you what was going on.  We were hanging out watching the game, whisper down the lane, the guy behind the guy behind the counter who knows the other guy tell this guy and I overheard.  Me and my buddies were just messing around.  We all were messing around with the Facebook, now I have got to be more careful, I know, and I put it up there and within a few minutes I looked at the status and I looked at the comments and it was like an explosion.”

“It was not intended for that but I guess you have got to be more careful.  I did some snooping around and I saw some other people running with it as if they were the source, so whatever.  I am on record saying that it was complete rumor, as I initially made the post, rumor has it.”