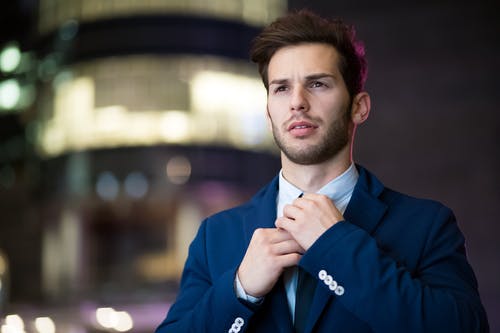 Kurt Busch Heads Into His Favorite Track Tied for First-Place

With three races completed, Kurt Busch finds himself atop the NASCAR Sprint Cup points standings tied for first-place with Tony Stewart.  He could not have started off the season any better with  three top-ten finishes and he heads into one of his favorite tracks, Bristol Motor Speedway, with a ton of momentum.  He is a five-time winner at the half-mile track and last year he led the majority of the race before finishing third behind Jimmie Johnson and Tony Stewart.  Busch along with his little brother Kyle, will be two of the favorites in Sunday’s Jeff Byrd 500. Kurt Busch joined KNBR in San Francisco to talk about the notion that things are falling into place for he and his team fairly quick, what Bristol is about and how to race there, and whether the racing at Bristol is similar to that of Daytona being that it is just as mentally challenging as much physical. 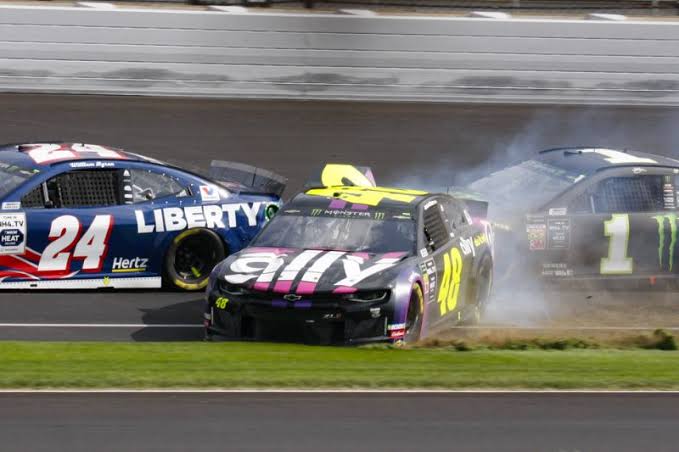 On the notion that things are falling into place for he and his team fairly quick:

“Yeah we have got things running smooth on our #22 Shell Pennzoil Dodge.  Our group, just the same guys we have had for years, just a whole new look for our team with the new sponsorship.   To pick off three top-10’s to start the season, that is consistency and that is what we need to do right now.  Nobody knows how this new points system is going to shake out, all that I know from years past and winning a championship, is consistency is key, that is what we have to do.”

What Bristol is about and how to race there:

“It is a big, high bowl, short track action.  Things happen so fast at Bristol basically you are just looking ahead of the car that is looking the head of the car of him.  I mean, you have to absorb so much in your peripheral vision not to run into guys.  Things happen so fast you are just trying to protect your race car, not have damage and make it to the end of the day.  If your car does not have any scratches on it, well you probably finished in the top ten.”

Whether the racing at Bristol is similar to that of Daytona being that it is just as mentally challenging as much physical: