It seems like no matter what is going on, the Los Angeles Lakers are always in the news and it has been a bumpy road in LaLa land this season. It all started this offseason. Their small forward changed his name from Ron Artest to Metta World Peace, Mike Brown took over for Phil Jackson as Head Coach, and then of course it looked like the Lakers had a trade in place for Chris Paul that was nixed by Commissioner David Stern. That was just in the offseason. The drama has continued throughout the regular season. However through Andrew Bynum chucking up ill-advised threes or showing his immaturity, Mike Brown’s offense getting ripped to shreds, or Pau Gasol still coping with the trade rumors, the Lakers have stayed at the top of the Western Conference standings. 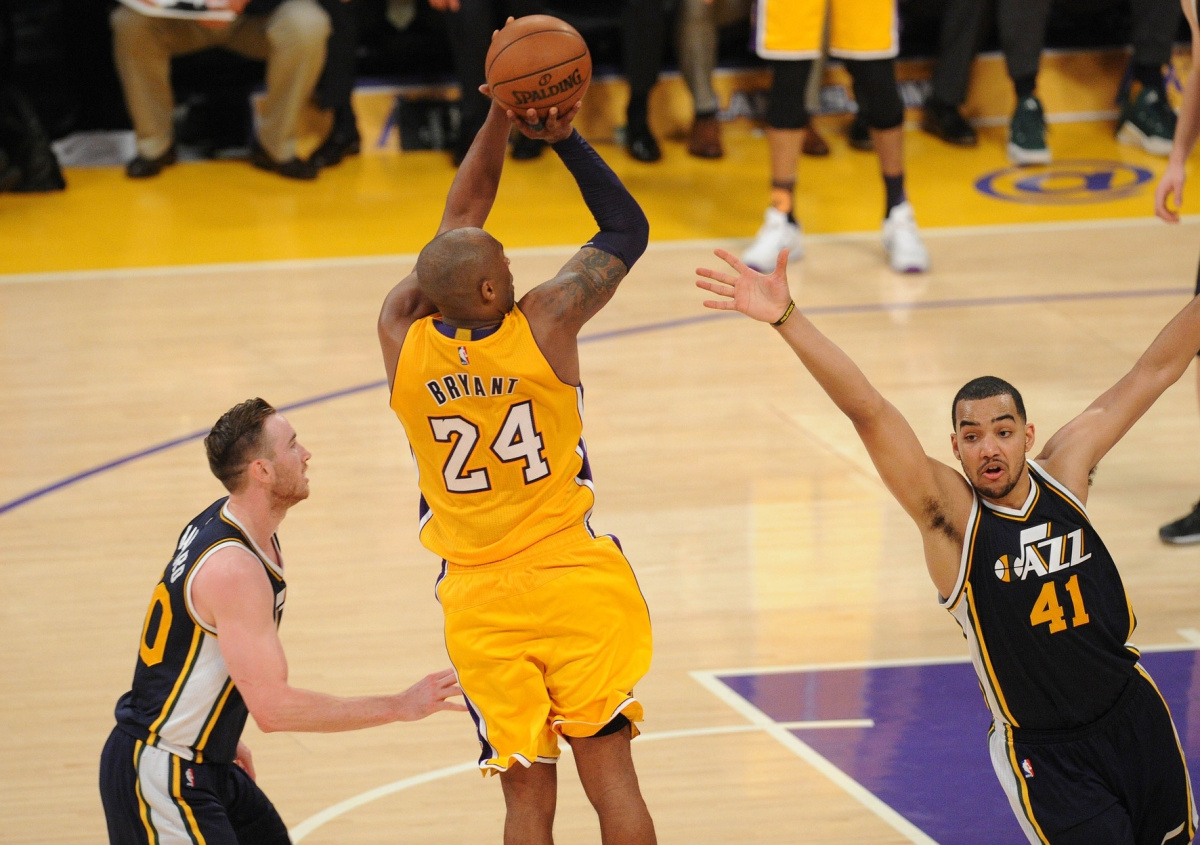 The biggest reason for that is Kobe Bryant. At 33-years-old the Black Mamba is still playing at an extremely high level and leads the NBA in scoring. His consistency combined with the trade for Ramon Sessions, and the dominant play of Andrew Bynum in the post, has the Lakers still looking like a threat in the Western Conference as long as Bryant’s latest shin injury doesn’t linger. Kobe Bryant joined The Dan Patrick Show to talk about the game against the Los Angeles Clippers last week and the intensity of that rivalry being renewed, how important these games are down the stretch for the Lakers, how tough this regular season has been for teams, on Andrew Bynum, whether Bynum needs to be handled or motivated, what he thinks about the Phil Jackson coaching rumors, and how he feels Mike Brown has fared in his first season with the Lakers.

On the Game Against the Clippers Last Week and the Intensity of the Rivalry Now:

“It had that type of atmosphere. The building was electric and we’ve had some physical matchups and confrontations with them this season so the crowd seemed to be into it.”

How Important These Regular Season Games Are to Close Out the Season:

“They’re important from a seeding standpoint but I don’t really think, whatever seed you end up with in the Western Conference, it’s going to be a dogfight no matter where you are. Whether you’re first seed, second seed, it doesn’t matter. I think for us just from the challenge standpoint of the Clippers being talked about as this being their city now, being their town, and this that and the other. The hype that was kind of surrounding the game and the city itself I think we took that as more of a challenge than anything else.”

How Tough This Regular Season Has Been:

“I find myself getting a little more rest than before. It’s funny man. Remembering back to when I was 23 or whatever I just bounced back and all of the sudden the injuries that you have don’t linger as long and now I find myself constantly taking care of my body and having to watch what I eat and all this stuff. It’s pretty crazy.”

“I think the thing that we both have in common when I was his age is the drive to prove himself on the court. He’s very hungry to prove that he is one of the top players and he goes out every night and tries to do that. You can tell when he plays, he plays with a confidence and a determination no matter who he is matched up against to prove night in and night out that he is one of the best.”

Does Bynum Need to Be Handled or Motivated?

“No I don’t think so. It probably comes from playing with Phil all these years and kind of how he has dealt with players and how he dealt with me and Shaq and Pau and so forth and so on, sometimes you just have to let players find their own way. Not that you’re going to let them do whatever it is they want to do but you kind of let them find their own way a little bit and he’s out there performing extremely well so whatever he is doing and the edge that he is gaining from how he is preparing for games is clearly working.”

On the Rumors That Phil Jackson May Return to Coaching: 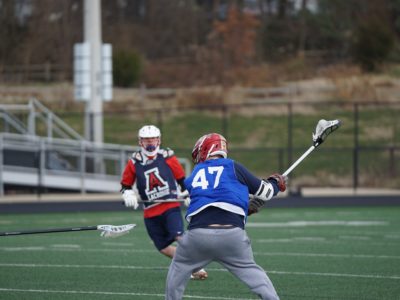 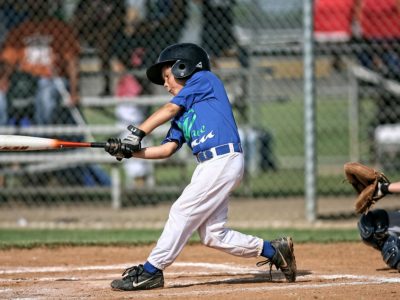 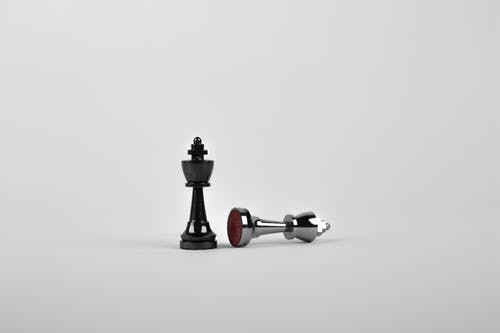 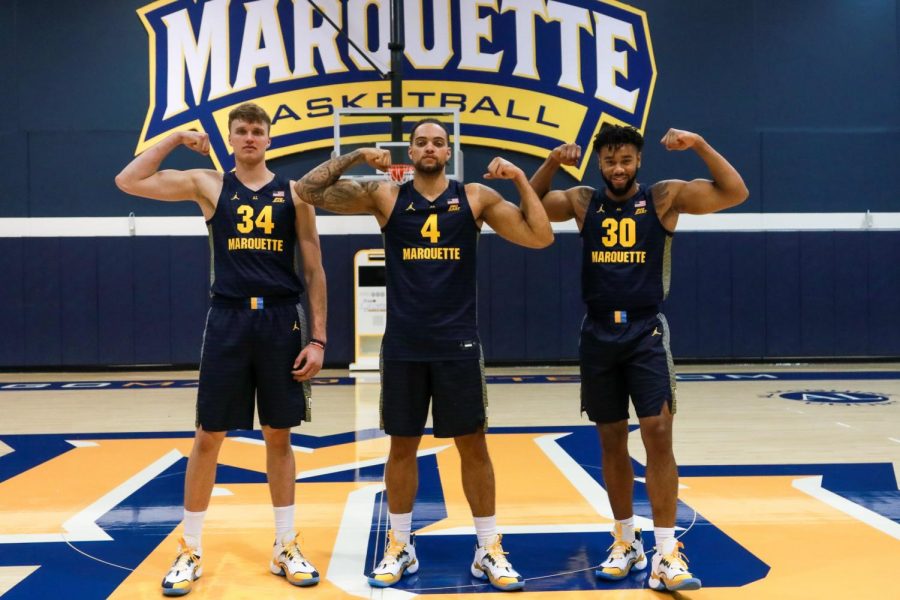 Stevie Johnson Isn’t Worried About Anything But Winning Games