For the Los Angeles Lakers, the offseason was quite a rollercoaster of emotions. They changed coaches, they changed systems, they had Chris Paul and then lost him, and then they traded the reigning Sixth Man of the Year, Lamar Odom. If that wasn’t enough change and uncertainty, right before their season was set to open up on Christmas Day, Kobe Bryant injured his wrist and it looks to be something that could affect him all season long. After a slow 0-2 start to the season though, the Lakers have rebounded nicely and have won two straight games. The season will be a grind for Los Angeles with a shortened season and a lot of older players on the roster, but with a trio of Kobe Bryant, Pau Gasol, and Andrew Bynum they have to still be considered one of the top teams in the Western Conference.
Kobe Bryant joined Fox Sports Radio with Andy Roddick and Bobby Bones to talk about how tough it is to adjust to a new coaching staff, how weird it is to not have Phil Jackson on the sidelines, what he calls Metta World Peace, how tough it has been this offseason with the Chris Paul trade that was vetoed, and how his wrist feels. 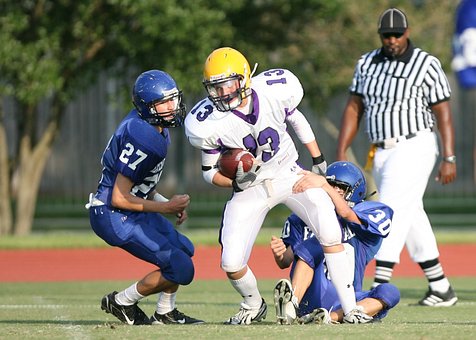 How tough it has been to get adjusted to a new coaching staff:

“It is because you have to learn new habits. Then you get to a point where you learn new habits but then when you’re playing you’re still thinking about those habits and thinking about those adjustments and corrections. It just takes a lot of repetition. We’ve been having long practices and long film sessions to try to ingrain that in there so it just becomes habit.”

Whether or not it’s weird to not have Phil Jackson on the sidelines:

“It’s weird because Phil is not there and our entire coaching staff is not there. Then there are a lot of players that aren’t there. Not seeing Lamar there and Shannon Brown there and so forth and so on, it’s a little different.”

What he calls Metta World Peace:

“I call him Ron all the time. I say Ron, Metta, Ron. What the hell do you want me to call you? He goes you know what? Just call me Ron. It’s fine. That’s a lot easier for me.”

How tough things have been with the Chris Paul trade getting vetoed:

“I think it was more of a rollercoaster for him personally, for Chris I mean because one moment you’re coming to the Lakers and you’re excited and you’re ready to go. Then the trade is off and now you’re still stuck in New Orleans and nothing is imminent. Then you get the news that you’re coming back to LA, but it’s to the Clippers. It was more of a rollercoaster ride for him. The thing that impacted us the most was Lamar going to Dallas. That caught everybody by surprise and everybody off guard. Chris Paul situation is something that happens. Just chalk it up to the business. We were all stunned when Lamar went to Dallas.”

Whether or not the teams asks for his advice on trades:

“Actually you guys might know more than I do actually.”

How his wrist feels:

“It feels messed up. I’ve got it wrapped up, I’ve got it in a splint, it’s extremely painful but it is what it is.”