If you’re a Portland Trail Blazers fan, you just hope that this avalanche of bad luck early on in the 2009-2010 NBA season will be balanced out somewhere down the similarly fortuitous breaks. The Blazers are as banged up injury wise as any team in the league. Rudy Fernandez is shelved four four to six weeks after undergoing back surgery; forward Travis Outlaw is out with a broken foot; and two of their rookies, Patrick Mills and Jeff Pendergraph, are sidelined. Hell, the Blazers are even without their coach! Nate McMillan had to undergo surgery for a ruptured Achilles! Then there’s of course former #1 overall draft pick Greg Oden, who was lost for the season with yet another knee injury. Poor guy. But I can’t say I feel too bad for the franchise for passing up on Kevin Durant – a kid that’s every bit as likable as Oden. Blazers GM Kevin Pritchard joined The Bald Face Truth on 95.5 The Game in Portland to talk about the team is doing a good job thus far adapting to their terrible circumstances, how other guys are going to have to step up and contribute significantly, how the organization won’t mortgage the future in order to try to salvage anything this season, and how Greg Oden seems to be in a better place mentally this time around despite being devastated and feeling like he’s let his teammates down. 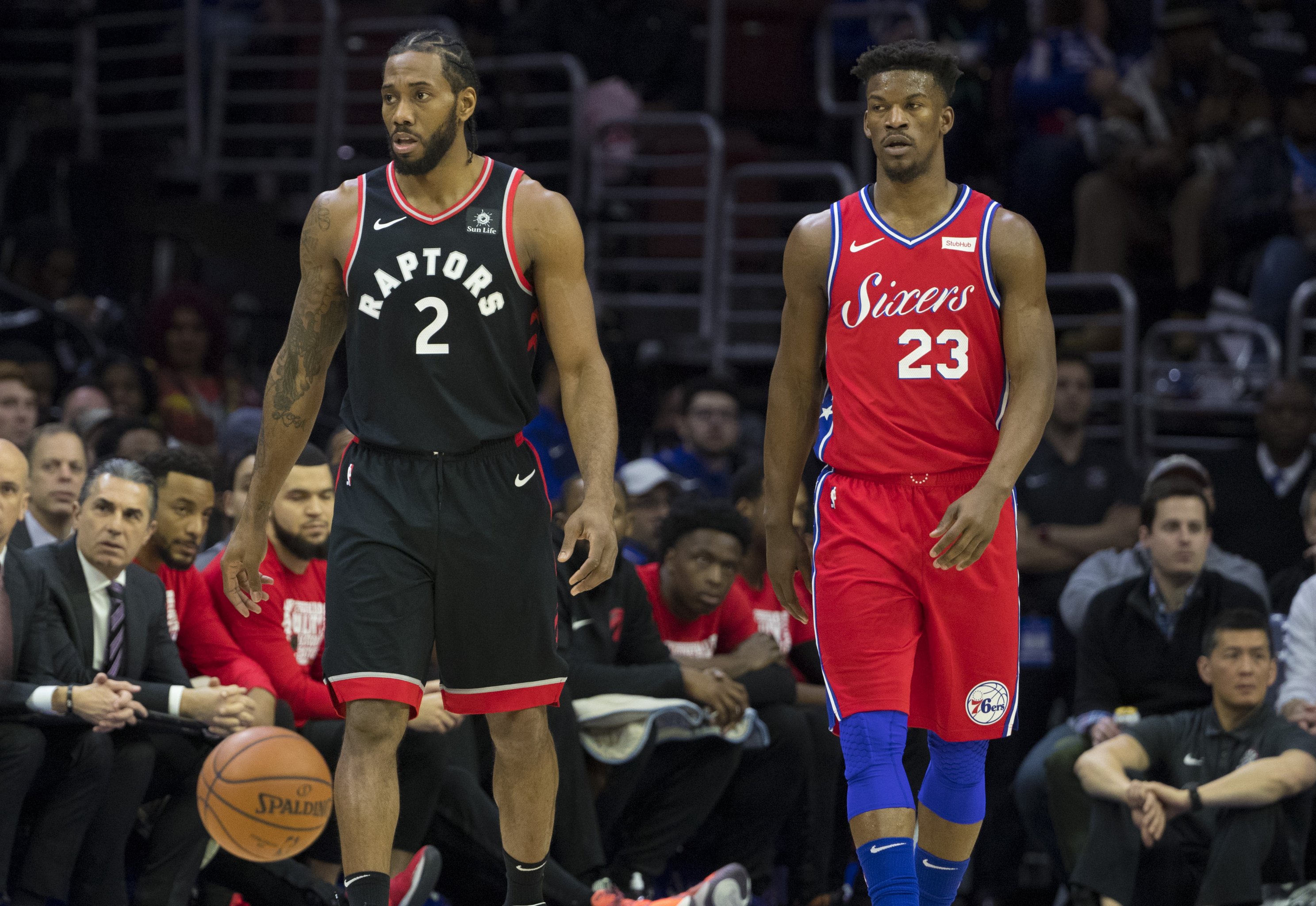 On if he’s wanted to just scream and vent his frustration about just how unfortunate the Blazers have been injury-wise thus far:

“Curl up with a book and some nice candlelight? No, no. You know, I’ve been through some tough times, we all have. And I believe this is where your character comes out. I’ve not been a part of this John, this has been something I’ve never quite been a part of, but this organization has a lot of great people. We want to continually work hard at what we do. We enjoy working with each other and we want to see us come out better on the other side. And I think that’s the key for me. You know, we have some injuries, it’s not the end of the world. Our hearts go out to Mr. Allen and Maurice Lucas more than anything, every single day. But we’ve had some injuries and we have to get over it. Part of me likes it. We’ve said this in the past going through some tough times. I don’t want to do it all the time, but I want this to sort of cement our team, bring them closer together, then just go out and overachieve, just go out and compete our tails off and the rest will take care of itself. But it has been challenging, no doubt about it.”

On how the organization will proceed from here and how he and the other front brass of Portland will go about making sure they don’t make a mistake in their proceedings:

“Well, the one thing I know for sure is this is a predatory league. The one thing that people will try to do is look at roster and say what can we get off it, and try to make ourselves better. We’re not going to sacrifice anything in the future for today. Never have, we never will. Does that mean a trade can’t happen? It sure can. You never know. I don’t have one right now, we don’t have one. Right now, the last couple days John, I’ve really tried to stay positive, I’ve tried to help Dean and Monty and our coaching staff as much as I can. And then – we always talk about this and I’m a big believer – through the tough times, we stay in calm waters. We try to stay pretty steadfast in the way we have put this team together. We still have a lot of confidence. Jerryd Bayless is coming in and he’s playing pretty well. Dante Cunningham’s going to be used a lot more. And you know, we’re going to have to overachieve. That’s what we’re focused on. There’s no quick fixes in this business, there’s not.”

On what it would mean if the Blazers were still somehow able to make the playoffs with all the injuries they’re dealing with:

“I think it’d be huge and a complete testament to the character of this team. We’ve challenged them with that.  There’s something to be said that if you can get in to the playoffs year in year out through adversity. Everybody has injuries, what you don’t expect is this much. I remember at the start of the season, everybody said our depth was a problem. Well, now it’s not. And we believe in putting a lot of good players on the team that are good people, and compete like crazy and try to win every single game. And Brandon has put the team on his back in the last game against Houston. We’re going to need that a lot. Him and LaMarcus are going to have to really step u and even develop their leadership skills even more than they are right now.”

On who he thinks on the team needs to and will step up as the Blazers try to get through this tough time:

“Well, I think Joel Pryzbilla has been a starter. He’s been on a team that’s been very successful and he’ll do it. He’s just got to get his body ready to play the 35 minutes that he’s going to play. I have no doubt about that. The one I’m probably more excited about than anything is Jerryd[Bayless]. Jerryd works his tail off. He’s come in every single night. He’s absolutely obsessive about his workouts. So we need him to step up, I have a lot of faith in him because he’s prepared himself. Then Dante Cunningham, another rookie but he’s going to get some minutes. I liked what I saw out of him in the game against New York; in the last few games. He’s a lot of energy and he  makes a lot of hustle plays. And I kind of feel like that’s what we need. We need a guy that go out on the floor that doesn’t have to make plays, can be very simple in his offense. But goes gets extra rebounds, goes and dives on the loose ball; and he can do that.”

On if other teams are calling Portland trying to ‘poach’ given their dire circumstances:

“Yeah, I don’t know if it’s poaching. We’re having dialogue with a lot of teams and we’ll continue. You know, it starts to ramp up around the 15th of December because then you can start trading some of the guys that were signed in the summer. And so everybody that’s kind one of the watermarks where teams look to make moves. Then it slows down, and then it picks up around the training deadline again. So it’s just the natural course that is starting to ramp up.”

On where Greg Oden’s head is at after his latest setback:

“Well when I came back in the building the second half of the game he got hurt, I mean it was like all the life had got sucked out of it, then we got back in the game and it started getting better. But he stuck around, he high-fived his teammates, I talked to him after the surgery – I saw him right after the surgery. It feels different than the time before in that he went in to a pretty dark place. He’s not like that right now. He knows what he’s got ahead of him and he wants to get back out there as soon as he can. You know, he’s a human being. He’s a young kid and he feels like he’s let this team down which we’ve talked about in the past – that’s what makes him special. Thats why he is a Portland Trail Blazer – because he cares about the team . And as you saw him going off, I think you saw him tell a couple of players on the court that he was sorry. And he means it. That’s not fake. That’s not anything but Greg Oden wanting to be the best possible teammate he can be.”