It’s been a rocky road for Kevin Kolb in Arizona, but the Cardinals are 2-0 and have won seven of their last eight games. And Kolb might have a chance to make a serious statement against his former team, Philadelphia, Sunday at home. Yet with John Skelton getting healthy, there’s a chance Kolb won’t even make the start against the Eagles in Week 3. Kevin Kolb joined Anthony Gargano and Glen Macnow on WIP in Philadelphia to discuss his whirlwind situation as the on-and-off starting quarterback and the upcoming matchup with his ex-team. And of course, he was asked to give his two cents on the replacement officials. 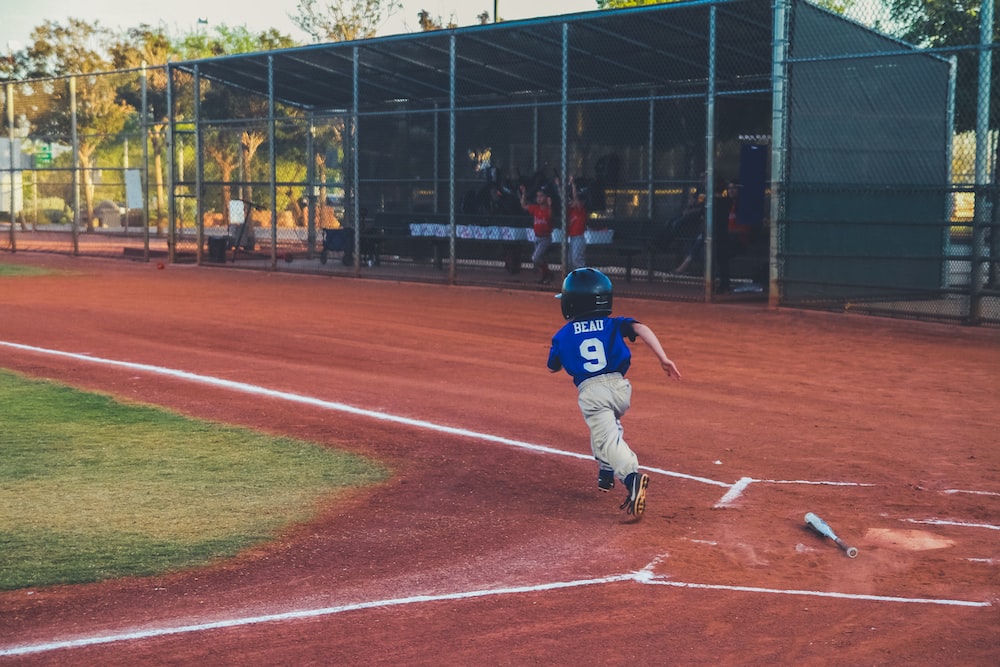 On if he’s going to start Sunday against Philadelphia:

“That’s the plan. I mean, that’s how I have to approach it. I haven’t talked to John or anybody to see how he’s feeling, but that is the plan.”

On if he’s in communication with some of his former Philadelphia teammates:

“I texted some of the guys last week and was just offering some encouragement. A win is a win. I know everybody wants to talk about the turnovers and winning by one point, but in this league, as a player and a coach, when you’re grinding every single game, every week, every game is a tough one in this league, and if you can come out with a victory then who cares how you got it? Obviously it’s well-documented that Mike and I are pretty good friends and I’m proud of the way he’s handling stuff.”

On how much he can help his team prepare for the Eagles:

“Offenses evolve. And even though it’s the west coast, they evolve with different things and different protections. I’ve already had a few discussions, but as far as just real details, you can’t really get into that because then what if they counter it and trick you? So I offer whatever I can, and then if something comes up in the game, obviously then I’ll do my best to pay attention and see if it can give us an edge.”

On the replacement officials interrupting the rhythm of the game:

“Yeah, that can really throw a kink into things, especially when you’re trying to go up-tempo and no-huddle, which … a lot of teams are trying to do right now. I do commend them for taking the time to get it right, even if sometimes it’s not right. They have to do that. But as long as they keep improving with it, that’s the key. And it can be frustrating at times, but you’re dealt the cards you have and you roll with it.”