Kerry Wood: “i Came Up A Cub And Always Kind Of Have Been And Plan On Being One For Many, Many Year Past My Career.”

The Chicago Cubs recently signed a one-year deal with Kerry Wood worth roughly $1.5 million.  The right-hander pitched for the Cubs fro and spent ’09 with the Cleveland Indians and pitched for both the Indians and Yankees in He hasn’t been able to stay consistently healthy or effective after his Tommy John surgery back in ’99 and has primarily been used as a reliever in recent years, going 2-0 with the Yankees after being acquired at the trade deadline.  In Chicago, Wood is going to become their go-to setup man for Carlos Marmol and he is very excited about his return back to the Windy City.  He and his family make Chicago their offseason home and he turned down other multi-year contracts and left more money on the table to come back to Wrigley Field.  Although the Yankees really wanted him back in the Bronx, Wood felt that he could thrive with the Cubs and wants to retire a Cub, and I don’t blame him.Kerry Wood joined ESPN Radio Chicago to talk about whether he felt that he was a long shot to make it back to the Cubs until he attended Ron Santos’ funeral, how serious talks were with the White Sox about signing with them, and what his expectations are this season for the Cubs. 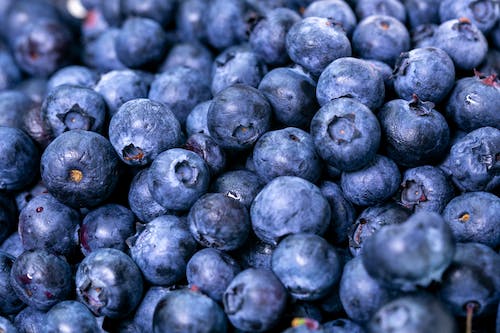 Whether he felt that he was a long shot to make it back to the Cubs until he attended Ron Santos’ funeral:

“Yeah pretty much.  It wasn’t really a thought in my mind, I don’t think there was a thought in theirs.  But again, but after seeing everybody for those two days and nights hanging out with everybody and talking and telling me stories catching up with everybody just kind of became more of, I will just ask them and see…then three or four days later we had stuff in the works and then the next you think you know I was meeting with Tom Ricketts and it kind of happened kind of fast.”

How serious talks were with the White Sox about signing with them:

“It was great.  The White Sox had a great offer out.  Again, there were several offers that were out there.  Obviously for me, I am a Cub.  I came up a Cub and always kind of have been and plan on being one for many, many year past my career.  It seemed like a great fit, this is where I belong.  The money has never really been an issue and it won’t be an issue.  My job is to go out and first stay healthy, which will happen, then I will go and try to get guys out…”

Whether the Yankees’ reputation of always being in the hunt for a World Series title ever crossed his mind when considering offers:

“Well I mean obviously you know that going into the decision making process you know what they are capable of doing and putting put there every year, and obviously I had a great time with Joe (Girardi), and Larry Rothschild, there is people I know and have relationships now, but that all played into it.  More importantly for me right now at the stage in my career and where my kids are at age-wise and where the family is.  They need me home and I want to be here with them and this is the best of both worlds for everybody.”

What his expectations are this season for the Cubs: