The NFL lockout may be over for the moment, but the recent developments haven’t allowed the players to truly go back to work. Is it possible that that’s not entirely a bad thing?Dallas Cowboys linebacker Keith Brooking thinks so, or at least he thinks having some unusual time off over the past couple months hasn’t hurt. Brooking is reaching the final stages of his career and is happy to have the extra time to let his body heal up and get ready for the regular season.He also thinks most players take care of their bodies anyway, so having some time away from work to do that on their own may have been beneficial. I suppose we’ll find out how much of that is true when the players are actually back in business.Keith Brooking joined The Zone in Atlanta with Mayhem in the AM to discuss why he hasn’t tried to go to the Dallas Cowboys’ facility, a workout bonus in his contract, why it’s actually been nice to have some time off, a potential meeting between veteran players and wide receiver Dez Bryant, if he and his teammates are worried about Bryant, if this is his last season and whether the lockout will force the league to miss games. 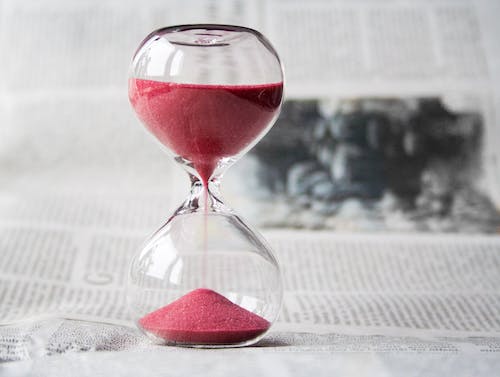 Did he plan to go work out on Tuesday?:

“No, I’m not headed there. I actually talked to Jason Witten [Monday] and he’s our player rep here with the Cowboys. We’re just kind of business as usual. Well, it’s obviously not usual, but it’s usual for this offseason anyways.”

Does he have a workout bonus in his contract?:

“Yes I do have a workout bonus. I’ve already missed my bonus though. … It’s like 90 percent of our workouts and our workouts started on March 21. First of all, they have a motion for appeal … which they’ll get and we’re going to be locked out again I would imagine. If I went today, every other workout for the rest of the offseason, I’d still miss my bonus.”

Do some players have the mentality that, as long as a deal eventually gets done, it’s been nice to have this time off?:

“I think the majority of the guys in the NFL, they take care of their bodies. They’re true professionals; they go about their business the way they should, so it’s not a big deal for them to be away from their trainers. I think it is probably refreshing a little bit for them to do that. For me, personally, I’m enjoying it. We’re not working out as a full team right now, we’re just starting that next week.”

Did he and some veterans sit down with Dez Bryant this past weekend?:

Did anyone sit down with Bryant?:

“It’s very possible that some of the guys on my team did.”

On whether he’s worried about the direction Bryant is headed:

“I’ve only known Dez for a year now, but Dez seems like a great kid. He’s got a good head on his shoulders. That whole jewelry thing, jeez. I don’t know how much of that’s true, but the scrutiny of that kid and the attention that gets, that’s just, c’mon, that’s just ridiculous to me. … I think the sky’s the limit for him.”

Is it looking like this would be the final year of his career?:

“I feel like my body is definitely starting to come around now. … Me, personally, the lockout’s probably been a good thing for me to give it a little bit more time. But I’m working out extremely hard now. … I don’t foresee me playing another year after this year.”

Will any games be missed due to the lockout?:

“I don’t. I’m not for sure of anything. No one can predict what’s going to take place, but I feel confident that we’re not going to miss a regular season game. … Our fans are going to see a full season. It’s kind of unfortunate because they  get all the bad news. … The fans think the game’s coming to an end almost, I think.”