In a few short hours, Tiger Woods will tee off at the Masters and hopefully begin putting his sordid past behind him. His reputation won’t be restored over night, even if he does win the Green Jacket this week, but regardless of how he plays and performs, the media coverage of Woods and the mess he’s made of his personal life wasn’t going to die down until Tiger returned to the game of golf. That’s about to happen. For now though while we wait for Woods to resume his playing career at Augusta National, let’s check in with one of his mistresses once more. Joslyn James, who we featured here on SRI not too long ago, joined 790 The Zone in Atlanta to talk about her current gig stripping in Atlanta close to where Woods will be playing golf at Augusta, how she first met Tiger, says she feels Tiger still owes her an apology for lying to her, how she feels like he put her health at risk by all his carousing and lying, and how she even got out of the porn industry for Tiger. 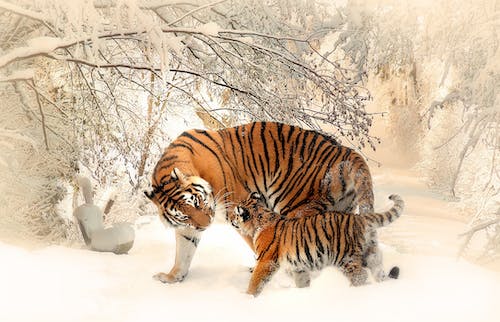 On how she first met Tiger:

“I met Tiger at a nightclub I was working at. I was a go-go dancer and some of my co-workers came up to me and said he wanted to meet me. And I was having a bad night, and it took lots of persuading until they got my favorite cocktail waitress which I can’t tell her no. So I went over and had a beer and we started talking, and he actually turned out to be really funny and have a good sense of humor.”

On why she feels Tiger owes her an apology:

“I’m owed an apology because he lied to me for three years, and I was truthful and honest with him and put not only my heart at risk, but my health at risk.”

On what Tiger lied about:

“He said I was the only one he was with besides his wife intimately.”

“Oh yes, I got out of the adult film industry for him after a year of dating.”

“No, it was never about 15 minutes. It took me a long time to come out because I didn’t want to come out. But when the whole mistress collection golf ball thing came out, that really touched a sore spot with me. Because being a victim of domestic violence, I had had enough.”

On if she feels she owes Elin Woods an apology:

“I’ve apologized publicly to his wife on every interview that I’ve done.”

On if she ever thought Tiger would leave his wife and family for her:

“I never anticipated him to leave his wife or family and I never thought he would. What we had is what we had, and we were having fun, and that’s how we thought things were going to be.”