Joslyn James Is Cashing In On Her Newfound Fame

The so-called eleventh mistress of Tiger Woods, Joslyn James, has filmed an adult film that is loosely based upon the texts that she received from Tiger during their three year relationship.  James, who is now trying to capitalize on her new fame by starring in “The 11th Hole,” is the same girl that wanted a public apology from Tiger for hurting her feelings and misleading her during their relationship.  She should be sending him a thank you card because he has only helped her career.  She performed strip teases along the strip club circuit following Tiger for the first two tournaments of his return to golf, and now this new film.  The film is said to depict never-before-told intimate details of her relationship with Tiger.  I might be in the minority on this one because I could really care less about watching it.  I am definitely not interested in purchasing this movie but I wonder if Tiger is?Joslyn James joined WCNN in Atlanta to talk about whether this movie is based on the text messages that she received from Tiger, whether the guy who plays Tiger actually performs during the movie, and whether she knew that Tiger was seeing other women while they were dating. 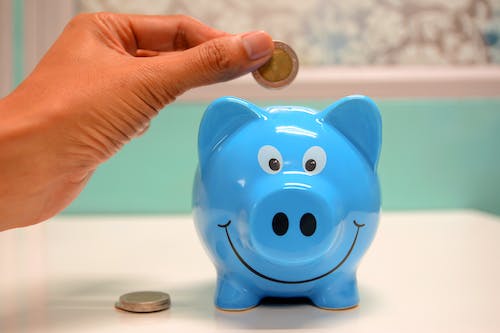 Whether this movie is based on the text messages that she received from Tiger:

Whether the guy who plays Tiger actually performs during the movie:

“We have got a couple of different gentleman playing Tiger and then he has got a Tiger lookalike in the film as well.”

Whether she thinks that everybody has an affinity for sex:

“Everybody has got a certain ability to have some sort of addiction but I don’t think that his has anything to do with that.”

Whether she was a golf fan before Tiger Woods:

“Yes I was.  I have always been a huge sports fan.”

How she feels about being Tiger’s eleventh mistress:

“I am not really sure how I feel about that.  It kind of comes like, I guess that is how it came out in the press but you know what I mean?  It is really interesting, interesting concept.”

What she did before she got into adult films:

“I actually was working in the adult business.  I was stripping and I did a peep show as well.  I did a little bit of amateur stuff but I also worked in the nightclub industry, I worked as a teacher and worked in real estate and worked in retail.  There is pretty much not a job that I think I haven’t done yet.”

Whether she knew that Tiger was seeing other women while they were dating:

“No, well I thought that there were maybe a couple of other girls that he was involved with, but he definitely just denied everything, flat out.  He lied.  He really did.  I spent my entire life to appease this man and he just flat out lied to me.”

Whether Tiger wanted her to stop working in the adult industry:

Whether she would have stopped working in the adult industry:

“Well I did stop.  I stopped for about two and a half years.”