I was going to start this article by writing how was the most anticipated date in boxing over the past twenty years. Sure you could argue that Mike Tyson’s fight against Lennox Lewis was equally as big, but Tyson was well past his prime, taking some of the shine of what was an awful fight once the opening bell sounded.Who wants to continue complaining about Floyd Mayweather and Manny Pacquiao’s fight falling apart? Me, that’s who. It was boxing’s big comeback. Another nail in the coffin of the deteriorating boxing fan base. Now, we’re left with Joshua Clottey vs. Manny Pacquiao on the same date of what was to be the fight of all fights.Don’t sleep on Clottey. He’s Miguel Cotto, but with ten times the chin. True Cotto didn’t fair too well against Pacquiao, but he had his moments. A fighter like Clottey, who will be able to walk through the same punches that made Cotto run for cover, could be big trouble for Pacquiao. If Clottey does pull off the upset, goodbye dream fight, and goodbye bandwagon boxing fans. The dark days will be upon us again.Joshua Clottey joined Pound for Pound on Hardcore Sports Radio to weigh in on his upcoming fight against arguably the biggest draw since Mike Tyson worldwide, Manny Pacquiao. 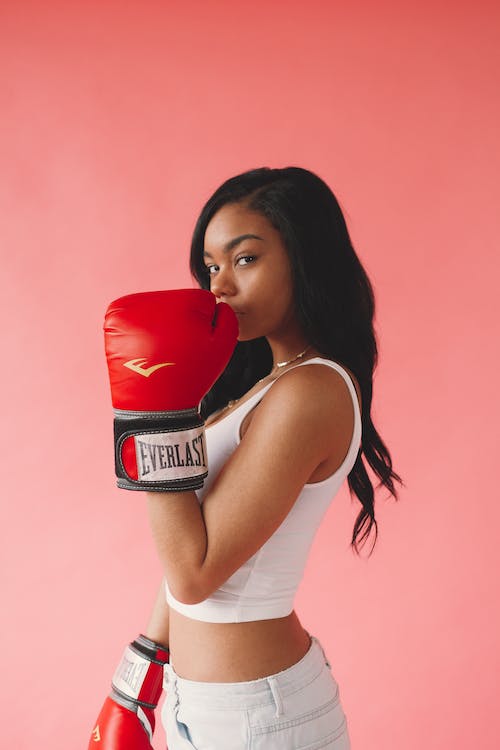 On if he would have done anything differently in the Cotto fight, or if he feels he was just outright robbed:

Clottey was asked what he focuses on in training for a guy like Pacquiao:

“I think I have to be more determined, and more aggressive, and I’m planning to hit at, and I’m talking about even if it’s one shot at, you know, throw punches. It’s going to be a very nice fight. I know that the guy is a very good fighter and I know what he can do in the ring and I know what I can do in the ring. It’s going to be a very exciting fight.”

On if he’s approaching the fight as if it’s going to be a war in the ring:

“I always look at any fight as a war, any fight, even if I’m fighting a small fighter. It’s boxing, you have to protect yourself.”

Clottey on if he thinks that size in this fight will be a factor:

“It’s a size advantage, but you look at the champions and what they’re doing, always fighting the best, and Pacquiao is the champion. I really have to congratulate him for that. I’ll be the bigger man in the ring, but I’m not seeing me being bigger will be the most advantage because it’s boxing. I’ll prepare very well for this fight.”

On if he thinks that Pacquiao has used performance enhancing drugs: