Ah, to be 22 years old, have millions of dollars in the bank and live in Los Angeles. Not a bad life if you’re Jordan Farmar of the Los Angeles Lakers. Farmar hasn’t had the same improvement production wise in his third year that he experienced in years one and two of his short NBA career. That’s partly because of missing significant time in late December and most of January with injury. But he’s still a solid defender and great energy guy for Phil Jackson coming off the bench. Enough about basketball though. Let’s get to the good stuff – the fact that Farmar is blogging about the NBA and his life as an NBA player in the city of Angels for Playboy. Farmar talked to the Junkies on WJFK in Washington D.C. about how he landed the gig, the perks that come along with it, and what he and his teammates are trying to focus on as the NBA playoffs draws ever closer. 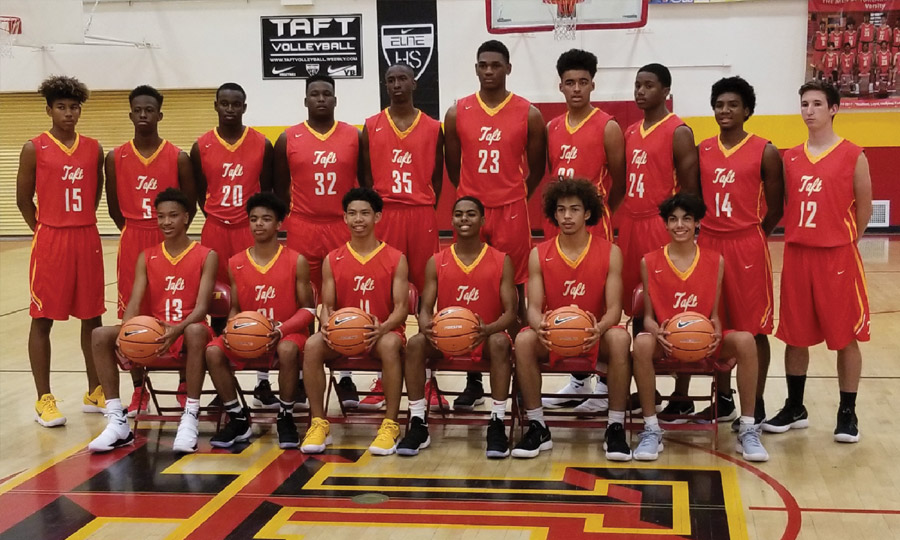 On getting the gig with Playboy:

“It has a lot of benefits, but probably not the ones you’d think.”

On what he blogs about:

“Every Tuesday I do something, whether it’s about current events, what’s going on with myself, the team, what’s going on in the world. My take on fashion, women, movies, all types of stuff. Playboy’s been great to me. They get it done; they’re a very classy, business magazine. You know there’s a lot of corporate heads that read it and a lot of people in high places that can definitely help.” A business magazine? Interesting, I had no idea.

After finding out that Farmar uses other social media tools like Facebook, he was asked if he used it to help him get laid in college:

The biggest techno-phobe on the Lakers?

“I probably would say Adam Morrison.”

Adam Morrison’s nickname, in case you were wondering?

“We call him Buckets McGee because he has a knack for scoring.”

On his team heading down the stretch:

“We still feel we’re the only team who can beat us, and when we play how we’re supposed to we can’t be beat.”

On the strangest motivational tactic Phil Jackson has used on Farmar:

“Well it was my rookie year when I wasn’t playing much. I ate a hamburger at halftime because I was starving. I wasn’t playing, I wasn’t getting any minutes. So I didn’t think..it had been like ten or twelve games where I didn’t see the court. And he saw me eat the hamburger, he fined me, he got mad at me. It was a close game up in Seattle and he put me in and said I hope you blow it.”

D.J. Hayden Overcomes All Odds to be Taken No. 12 Overall by Oakland