A fight is no fun if only one person is fighting.  It’s the reason I stopped fighting with my older sister by the time I was 8 or 9.  She stopped fighting back which took all the excitement out of it.  I was hoping for a nice war of words after Mike Woodson verbally attacked Jon Barry for saying the Hawks series win over the Heat was the worst 7 game series ever.
I respect Mike Woodson for defending his players and he can say Barry’s comments didn’t bother him, but his response and his tone say otherwise.  790 the Zone in Atlanta who played the Don King role in all of this had Jon Barry on to respond to Woodson’s comments  about him.  This is how a good promoter works.  The participants’ anger towards one another just keeps building.  Unfortunately, Jon Barry wouldn’t let that happen.  He took the high road towards Mike Woodson with these comments.“That’s alright.  If he wants to make a personal attack about what I’ve done in the league that’s fine.  I’m not in the league anymore.  That’s my job.  I get paid to not be on the fence and express my opinion on what I think is going to happen.  This is no personal attack on Mike Woodson, on any of these Hawks players…I think they’re a young, up and coming team, whatever.  That’s just all I’m picking.  I’m not attacking anyone personally.  If they play the way they played against the Miami Heat, they are not going to be able to win a game in this series.” 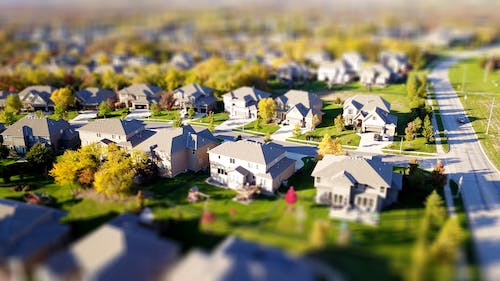