The Georgetown Hoyas lost four of their first five Big East basketball games. No matter, says coach John Thompson III, that’s simply pretty much what every other league team has had to go through at one time or another.Since that rocky start, Georgetown has now won six consecutive games, including victories over nationally ranked teams in Villanova and Louisville. While Pitt, the only team that hasn’t gone through one of the aforementioned lulls, holds a solid lead over the rest of the league, the Hoyas have climbed back to within a game of second place, a spot where a whopping five teams can all say they are.With March quickly approaching, the question becomes how many NCAA Tournament bids the top league in the country will garner this time around. Some prognostications have in upwards of 11 Big East teams in the field. Thompson certainly believes the number should be in that vicinity.John Thompson III joined 106.7 The Fan in Washington D.C. with The Junkies to discuss his top player Austin Freeman, preparing players for the next level while trying to win at this one, getting ready to play Syracuse, how much of his time is consumed by basketball right now and how many Big East teams belong in the Big Dance. 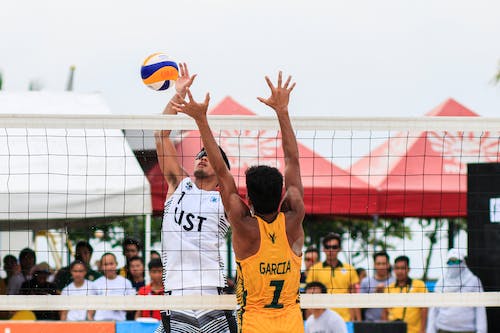 If Austin Freeman should be Big East Player of the Year over the likes of Kemba Walker and others given his success:

“I agree with that. But I think with all that stuff, it’s still premature. We’ve got a couple of weeks left. Let’s wait and see how everybody ends up, how every team ends up. Kemba’s having a terrific year … but he scored a lot more earlier in the season than he is now.”

On the balance between preparing players for the next level and preparing them to win in college immediately:

“It’s both. I think you have a responsibility, as a coach, to put kids in situations to go to the next level. At the same time, you have to do that in the context of what’s best for the team. … It is a balance, because you do want to showcase the kids, but you have to win games.”

On Syracuse, another ranked team that Georgetown faces next:

“They good. I think they’re going through what everyone in the Big East might go through this year. … The teams are so comparable. The parity in the conference this year is as close as it’s ever been in any conference that I can think of. … Now, here we go again, they’re back to being really good.”

How much time is consumed by basketball in February and March:

“You said February and March, that’s January through December. But especially this time of year, this is the time where, as a coach, as a player and a program, you have to be extremely focused.”

If 10 Big East teams can make the NCAA Tournament: