John McCain has long been an advocate for the testing of human growth hormone in sports and a big reason why is because he knows what kind of long-term effects it can have and what could happen if young athletes start using it in high school. McCain now admits part of his concern comes in the fact that if someone would have given him HGH in high school and told him he could be a starting linebacker at Navy, he can’t tell you whether he would have taken it or not.McCain is now championing for testing to begin in the NFL because experts around the world have signed off that the testing is accurate and reliable. He feels they no longer have any arguments as to why testing shouldn’t be implemented. John McCain joined KTAR in Phoenix with Doug and Wolf to discuss his disappointment in the NFL to delay implementing HGH testing, the concerns that the players have put forth, the players’ concerns about how the testing will work, his worry that HGH falls into the hands of young athletes and sports bringing their problems to Congress. 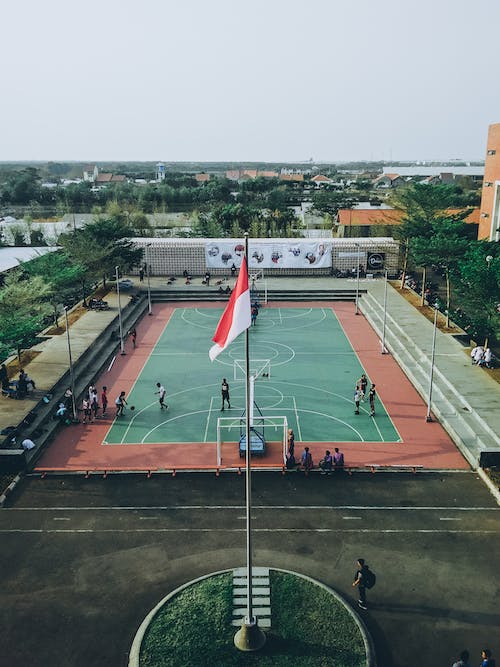 On his concerns about HGH testing:

“I’ve been involved with this issue for a long, long time and I’m very disappointed in the NFL union and what they’re doing here. … I’m sure you saw the AP story that two dozen scientists and lab directors around the world signed a letter sent to the NFL and players association stating that current tests for Human Growth Hormone is safe, scientifically reliable and appropriate for use in professional sports leagues. Look, these athletes, these NFL players, owe it to the fans to implement these tests right away.”

Do you understand the concerns of the players who worry that the tests won’t be reliable and that their careers will be affected?:

“I would totally agree if it were not for the fact that dozens of scientists from all over the world have testified and put their reputations on the line. … The letter was signed by 23 scientists and lab directors saying, ‘Any suggestion in the press that its accuracy is a matter of debate is incorrect.’”

It seems as though players are also concerned about how the test will be administered and its guidelines:

“Should that take six months to be worked out? I know that science is very slow. After all, it’s not the Congress. They do something. … I understand their concern, but if you’ve got every top scientist and every top lab expert that it’s safe, reliable, accurate, etc., it shouldn’t be too hard to arrange a schedule of these tests that would meet the players’ schedules and not inconvenience people.”

On his concerns over young athletes using HGH:

“If somebody had come to me when I was playing football in high school and said, ‘If you take this, you can be a starting linebacker at the Naval Academy.’ … I can’t tell you how I would have decided. When you’re 17, you know you’re going to live forever, no matter what. My concern is that they get this done … so that college and high school football players will know they’re going to get caught.”

How do you feel about problems in sports, like the BCS, get brought to Congress to discuss being fixed?:

“First of all, I’m embarrassed that Congress would have to get involved in something like this. There’s neither the talent nor the expertise residing in Congress. Second of all, I’m disgusted with these institutions that call themselves higher learning and education because it’s all about money. … It’s all about money and your own television network and your own players and then they expect these players to adhere to a very high code of conduct. And I do, too, but come on. This is destroying, really, any semblance of the word amateur in college sports.”

“I still think a playoff system is probably the best, but that doesn’t address this huge consolidation. They’re basically forming up major leagues, right?”