John Madden: “There will never be another Al Davis”

When you think about the Raiders just one name comes to mind. Al Davis. For as long as I can remember, Al Davis has been the face of the Raiders and he lived and breathed football, especially the Raiders. Unfortunately Davis passed away over the weekend. Even though he has had some draft day gaffe’s recently and has at times been the butt of some jokes, Davis gave so much to football, the NFL, and the Raiders. When you listen to current players and coaches or former players and coaches, you can tell that left a lasting mark on the franchise that will never be forgotten.John Madden and Tom Flores joined XX Sports Sports Radio in San Diego with Scott and BR to talk about when they heard about the news of Al Davis passing away, whether or not Al Davis was wealthy, what they thought when they first heard the news, and whether or not the Raiders can get through this season with all the emotion surrounding the team now. 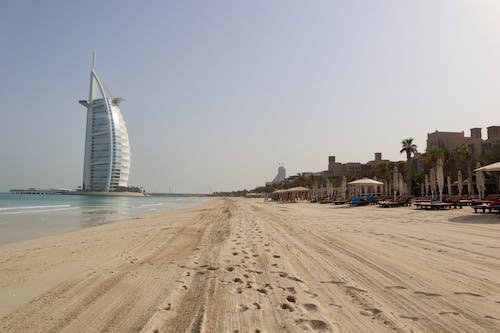 When he heard about the news of Al Davis passing away:
JM:

“I heard about it sometime, it was either late Friday or early Saturday. It was one of those calls that you get in the middle of the night when you’re sleeping and it coulda been five or six o’clock. Amy Trask of the Raiders called and said ‘Al Davis passed away’ and I was in shock. I had been with Al Davis since I left San Diego State as a matter of fact in the 1960’s. I had been with him directly or indirectly all those years, for six decades. He was a bigger part of my life than any outsider outside of family. He was my best friend. It’s Al Davis. Al Davis doesn’t die. Just the shock of it. Even though you could see him and knew he was sick and he was failing, he is a fighter, he fights that, you know he was gonna beat it. You always say that you knew he was failing and stuff, but it was still Al Davis. You didn’t think it would happen to him.”

Whether or not Davis was wealthy:
JM:

“Well he was wealthy in that he had equity in the Raiders and the equity just kept going up and up and up. You have to remember he got that ownership like in the early 1970’s so we’re talking about having ownership for 40 something years and you know what happens to values in 40 years. There will never be another Al Davis. There was never an Al Davis before. A guy that went from being a scout for the Baltimore Colts, he was an assistant for the Chargers, he was the head coach of the Raiders, he was a commissioner of the AFL, he was the owner and General Manger of the club, and no one will ever do that again. No one has done that before and no one in the history of football will ever do that again.”

What he felt when he first heard of the news:
TF:

“This can’t be happening. This is Al Davis we’re talking about. This can’t be happening, but reality sometimes is very cruel. It was a tough weekend when we heard about it early Sunday morning. We all walked around kinda numb that day and yesterday’s game was a tribute to Al and the spirit he had given the team. We almost lost it in the booth a couple of times.”

Whether or not the Raiders can continue to play through this season as inspired as they were yesterday:
TF:

“At that level of emotion boy that would be hard to do but they’re going to play with a lot of emotion because that is one thing that Hue Jackson brings to this team is a lot of fire and emotion and that’s why he is there, that’s why Al hired him.”