John Hammond Is Not Pleased

Bucks General Manager John Hammond may be leading on that he is unsatisfied with Milwaukee’s season but inside he’s got to be pretty content.  His team played much of the year without their borderline All-Star, Michael Redd, and a good chunk of center Andrew Bogut’s season was taken away by injury as well.  Any team, especially a bubble team, will struggle when two of its best players are sidelined.The biggest change for this team was the shift in culture imposed by new Head Coach, Scott Skiles.  Skiles was brought in for that very reason – because he is a hard nosed guy that breaches defense and players busting their butts.  Watching this team, it was apparent their effort was different than their effort put forth in ‘.  The fact that they came so close to the playoffs without a couple of their studs should be looked at as an accomplishment by Skiles and his staff.   John Hammond joined WSSP in Milwaukee to discuss the Bucks’ season, whether or not he’ll re-sign Charlie Villanueva or Ramon Sessions, and whether or not he’ll be drafting to replace one or both of those players. 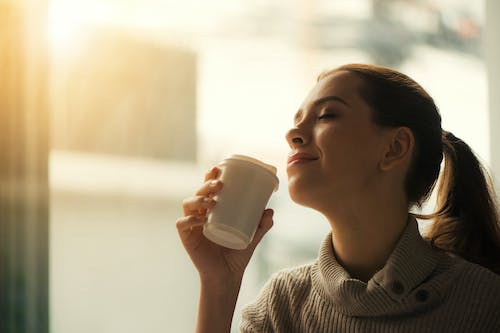 His take on the season:

If a decision’s been made between signing Ramon Sessions and Charlie Villanueva:

“No, there’s not yet.  It’s going to happen the 1st of July once free agency does begin.  I’ve said this publicly already that it’s going to be a little difficult for us probably to be able to resign both, but that’s our goal, we would like to and we want to.  You can talk about Ramon, Charlie, Charlie, Ramon all you want if you don’t have flexibility that’s what happens to you, you don’t put yourself in a position to say, ‘Yeah, we’ll match those if we choose to, we won’t match those if we choose not to.’  You don’t have that flexibility.  There could be things that restrict you and say we might have to let a player walk because we don’t have the room to match something.”

If the Bucks select a player at a certain position in the draft, should the the players at that position read anything into that:

“Not necessarily.  No, not necessarily at all because I don’t think we have that kind of depth necessarily that we’d say, if we take a point guard we can let Ramon walk, or vice versa with Charlie.  Really, at the end of the day, you don’t want to be in a position where you lose assets for nothing.  Ramon Sessions is an asset, Charlie Villanueva is an asset.  When those guys leave your team and you can’t match an offer, you’ve just lost an asset and you don’t want to be in that position.”