John Carney the Ageless One

It’s certainly not the first time in NFL history that a kicker has been plucked off the streets and then played a big role in a team’s win the same week, but it’s still remarkable when it occurs. That’s exactly what happened in New Orleans this past week when the Saints added veteran kicker John Carney to the roster after Garrett Hartley’s struggles early in the season hindered the Saints’ chances. At 46 years of age, Carney no longer has the big leg to kick long field goals, but he’s still cash inside 40 yards as he proved this past Sunday. Carney was true on field goal attempts of 32, 32 and 25 yards during the Saints’ 16-14 win over the Carolina Panthers. The 25-yarder just so happened to be the game-winner in the final minute.Carney joined XX Sports Radio in San Diego to talk about his three field goal performance during last Sunday’s win over the Panthers, what he thinks of this year’s Saints squad, Drew Brees’ knee, how much kicking and prep work he’d been doing before getting the call from the Saints, what he does to stay prepared during the offseason, and how he plans to go about trying to retain his job while also making a point of mentoring Garrett Hartley. 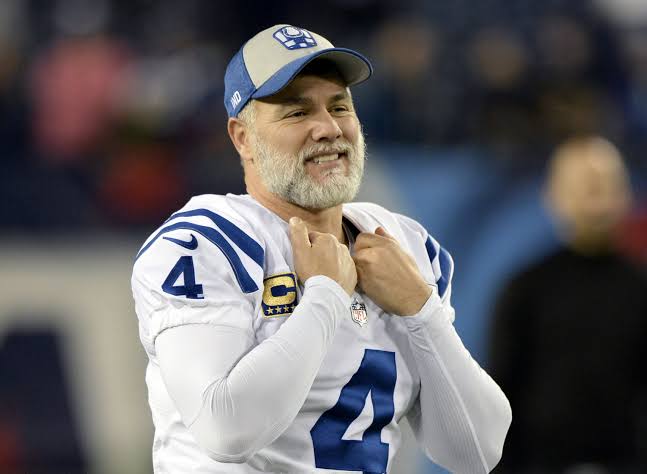 On kicking three field goals including the game winner for the Saints just days after getting a call from the organization:

“Well this offseason I went back to my kicking tape starring Billy Ray Smith out of the University of Arkansas and I feel pretty good about my swing right now, coached by no other than Lou Holtz.”

On what his first impressions are of this year’s Saints’ roster and what he thinks the future holds for him with the team for the remainder of the season:

“Well, this team’s well packed. They’re coming off a nice offseason, we’re a little banged up right now at a few positions – running back and safety, but we have very good depth. As far as my future is concerned, I’m just taking it one day at a time. At my age, who knows what’s around the corner.”

On how much kicking and practice he’d been doing before getting the call from the Saints:

“Well this offseasson I approached like all of them. I trained fairly diligently. Steve Weatherford , who’s a good friend of mine and the punter for the Jets, I played with him here in with the Saints, he comes out and trains with me every offseason. Just as if I was 25  years old getting ready for a season, I’m training and being as consistent as possible, trying to keep everything, all the joints greased up and working. So I was hoping for an opportunity this year, the last three or four years I’ve been in the same situation in the offseason and opportunities have come up. There’s a number of very, very good veteran kickers out there available that are in the same position that I’m in. So we’re just training and trying to stay sharp hoping for that opportunity.”

On how he deals with taking care of his job while still trying to support and mentor Garrett Hartley for the future:

“Well, you just do your job and make sure you’re taking care of your business. But at the same time, you offer help just as if you were playing a game of golf with a foursome and you see something that your buddies doing that he could do better, or correct a little mistake or flaw that he’s not aware of. And then just move on.”

On what Coach Sean Payton is doing to keep his team from avoiding the Super Bowl hangover that’s afflicted so many teams the year after winning it all:

“Well Coach Payton does a good job of keeping the guys on task. They’ve had a good offseason, they’ve had a good preseason, he’s been around the league, he’s coached with Super Bowl coaches, he’s now a Super Bowl champion coach himself, and he’s going to make sure that there’s no Super Bowl hangover here in New Orleans.”