Jim Leyland of the Detroit Tigers was recently quoted as saying that Major League Baseball umpires ‘are on edge’ following what happened during Detroit’s Tuesday night loss. Three Tigers (including himself) were ejected without a major argument taking place, and Bobby Abreu of the Angles was tossed for shrugging his shoulders after a called third strike. Tuesday’s ejection marked the second time in nine days that Leyland was ejected (the Tigers manager went ballistic over Ed Rapuano’s reversal call at first base early last week). Joe Torre, Major League Baseball’s executive vice-president of operations, understands there seems to be  more friction and tension between players/managers and umpires during the season, and it’s a situation they will continue to monitor as they look to find solutions says Torre. 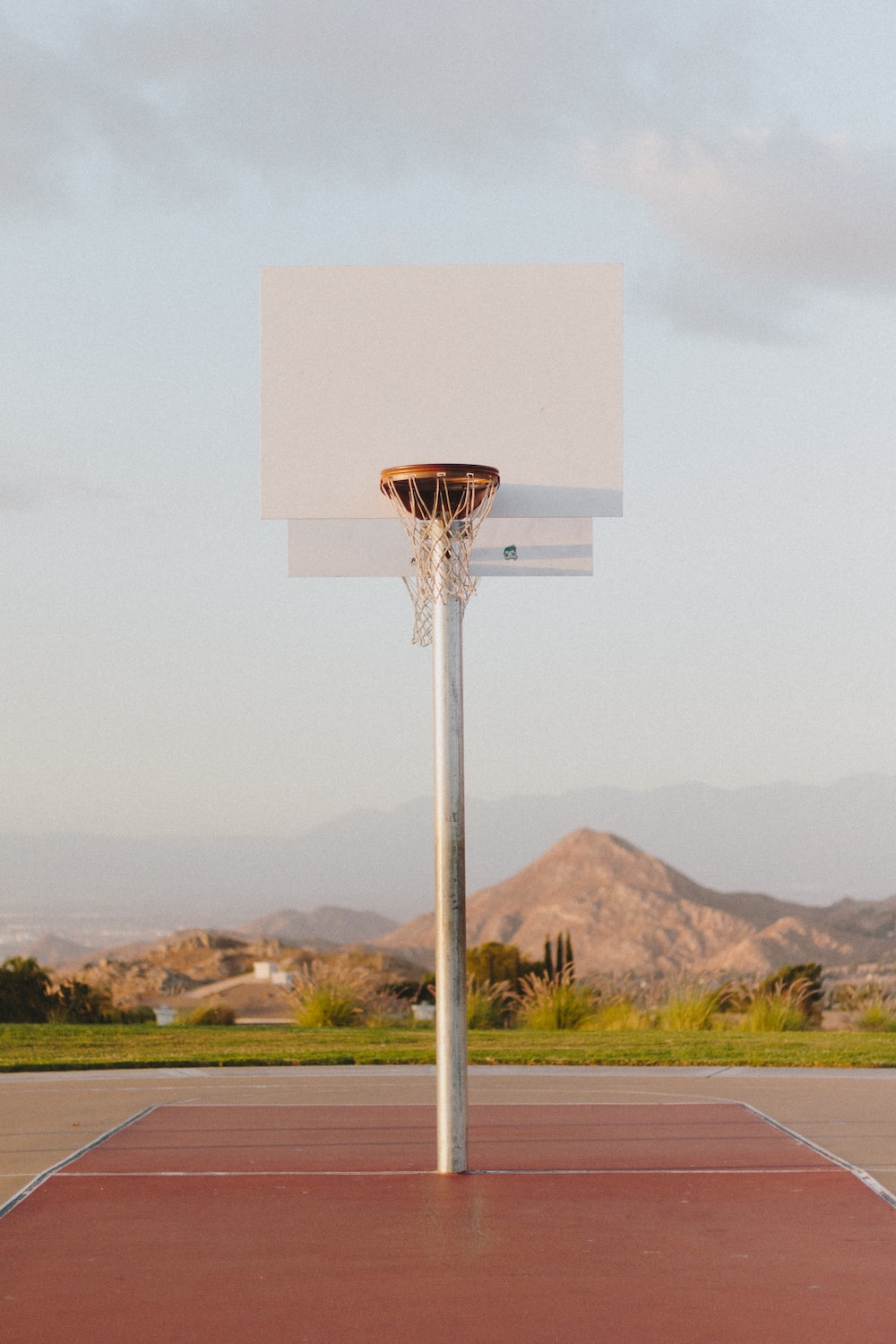 As Derek Jeter inches closer-and-closer to his pursuit of 3,000 hits the first manager he ever knew in his major league career plans to be by his side every step of the way over the weekend until ‘The Captain’ eclipses another record of baseball immortality. Jeter is looking to become the 28th member of the 3,000 hit club and Torre believes the overwhelming influence in his life can be attributed to his father Charles. Joe Torre joined ESPN Radio with Colin Cowherd on The Herd to discuss the criticism that Major League Baseball umpires have received from veteran managers like Jim Leyland, Major League Baseball tweaking their current system where a bad umpire can be demoted, would he be for a more updated instant replay system for the post-season this year, what he thinks his emotions will be when Derek Jeter gets his 3,000th hit, and when he knew Derek Jeter would be special during his managing career.

How valid is the criticism that in the MLB umpires are a little cocky, argumentative and don’t want to listen?

“We’re all human and especially when you get into the competitive arena and Colin I’m not telling you something you do not know, so when you get into the heat and passion and I’ve talked to this as a manager with umpires it is an issue at times. There’s no question when you press the right button, that hot button on who you are talking to and who you are arguing with, it’s going to cause a reaction. It’s something we are aware of. It’s something we have talked about. There’s no question I want the umpires and I said this in the spring. I think we have given the umpires a lot of crappy jobs to do and then on top of it have to umpire a game whether it’s balls or strikes or safe or out or whatever it is, so I want to make sure the umpires feel like they are part of the game, but sometimes in that you are going to wind up banging heads and that’s what we are finding now.”

Do you believe we should tweak the system where a bad umpire in baseball can be demoted?

“I think certainly there is a responsibility with umpires. They are all aware of that. If we find that responsibility isn’t being lived up to then we address it. Does that mean are you going to say that you are going to be fired? No. I think you have to find a number of ways to try to fix it especially if you feel the umpire is talented and I know you are talking about the issue of temperament and stuff like that. In that temperament, the only way, and I’m not trying to be the authority on this, but I managed for 20 years and if you have a player who can sometimes be a problem because of his temperament, but he has a great deal of ability and he can help your club win ball games you gotta try and find a way to make it fit. That’s where I am with the umpires as far as what we can and can’t do? That remains to be seen, but we certainly are aware of it and we are working on it.”

Would you be up for a more updated and progressive instant replay system in the post-season as long as it didn’t slow down the process and natural flow of the game?

“I think you are going to find a problem with it if you do it in the post-season only because the way you get to the post-season is a certain way and I think all of a sudden if you are going to institute a replay just for the post-season then you are going to have gripping going on if we had that during the season then there were probably a few games that would have gotten us into the post-season. We’re looking at tweaking it. We’re looking at trying to make sense of it, but we are not going to slow the game down because certainly that is something we don’t want to do. I don’t think the fans want us to do that, but we are aware and we are certainly sensitive to the fact that just because things have been done this way doesn’t mean we aren’t looking at alternatives. We’re talking about it and in fact the committee before I even got this job. I am on the commissioner’s committee for on-field activity and usually those types of things are discussed usually in that form.”

How emotional will you feel when Derek Jeter hits his 3,000th hit being that he was your emotional rock during the time you managed the Yankees?

“He’s got a great father figure in his dad Charles. There is no question, but I watched this kid grow up and I’m certainly going to be as proud as anybody could be and hopefully here it happens in the next four games because I’m here in New York City. I’m going to be at the ball game tonight and tomorrow and Saturday and Sunday if necessary heading to the All-Star game and my plans will change depending on if he has it then, but back to your question I’m certainly going to be as proud as anyone could be because this youngster is very special in a very tough city, playing for a very tough ball club to maintain what he has maintained over the years.”

Go back to a memory for the first time where you thought Derek Jeter was special?

“A couple of things happened in the first year. I didn’t know Derek Jeter from a hill of beans when they named me as manager in November of. I remember we had a fan-festival or some kind of thing here in the city where the fans came and get autographs and the players showed up. That’s where I met Derek. I had been told that we was going to be the shortstop and I mentioned that or said that to the media as the interview process went on and then I watched Derek handle the same question and his response was ‘I’m going to get an opportunity to be the shortstop.’ Basically he said ‘If I win the job.’ I said ‘wow,’ this kid responded as a 21-year old a lot better than I did. I took notice to that.”Listen to Joe Torre on ESPN Radio here [Interview begins at 12:20 mark in the podcast]Tags: Colin Cowherd on The Herd, ESPN Radio, Joe Torre, MLB, MLB Umpiring

3 Responses to “Joe Torre: “We have given the umpires crappy jobs to do and then on top of it have to umpire a game.””

Having umpired and watched well over 1000 games on the youth ball diamond, it boils down to job complexity, quick diamond decisions made on the spot. And, with no easy-to-apply umpire books available, it’s welcome to baptism of fire until you figure things out. Which is why I put together a How-to umpire website, These are basics for plate and base, mechanics needed to be successful plus a 22-minute video of a youth baseball game available. These are young umpires in action, doing the job right.

Why not check out how Chris and Doug do it, learn umpiring the easy way?

Finally, on the youth ball diamond, fans but a few feet away, tight ball game, pressure (sometimes more with very young ball players) is on. Website has quick tips for success. Follow a few simple steps; umpires throughout the land will hear “Good job, Blue.”