Joe Montana: ‘If I could run from here to my front door, I’d be trying to come back and take Brett [Favre’s] place.”

You have to love Dan Patrick and the way he conducts interviews. He’s like Jon Stewart on The Daily Show for me. In many regards, Stephen Colbert is funnier than Steward. But when it comes to just finding subtle ways to conduct fantastic interviews, DP, like Stewart, always hits a homerun. At least in my book. One of Patrick’s latest guests was Hall of Fame quarterback Joe Montana. The legendary quarterback joined The Dan Patrick Show on Tuesday to talk about ripping farts in the huddle, lining up behind the guard rather than the center, his sons’ futures in college football, how important he thinks it is to play some under center in college and why he thinks this is a big year for Charlie Weis and the Notre Dame football program. 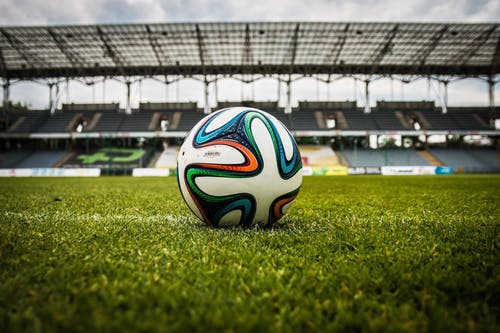 On the pressure that young quarterbacks like Matthew Stafford and Matt Sanchez must be feeling as high draft picks with high expectations:

“Well I think one of the things you try to do is, you want to try to be yourself. But the other thing is they go in there and they know people are looking at them and expect a lot from them because of where they were drafted. And right now, they’re probably trying to be too perfect. And you know, that’s the hardest part is to let yourself relax and you probably make more mistakes by trying not to make mistakes. And you know, that happened to me where I was drafted, so I can only imagine it’s got to be magnified up there. You know, especially in New York.

Luaghing, Montana then answers how much he made as a rookie for the San Francisco 49ers:
“75,000.”

After DP retorts that he sounds almost embarrassed to admit that, Montana says:
“I know, it’s crazy. If I could run from here to my front door, I’d be trying to come back and take Brett [Favre’s] place.”

On his body and what hurts the most today:

“So the thing that bugs me the most, the thing I notice the most right now, is probably my knee. Because you try to work out, it doesn’t hurt as much as when my back acts up. But the problem is it’s constant. So you can’t really run a lot. You can’t really plant, turn and twist. You can’t play a lot of golf because it swells up. But other than that [again laughing]..”

On his two sons who are both pursuing careers at quarterback themselves:

“It came down really with Nathaniel – when he chose Notre Dame, chose Notre Dame. He was a walk-on, but they called them preferred walk-ons because they don’t actually have a scholarship for them, but they recruited him. He could have gone to Stanford, Notre Dame or USC. And I explained to him, ok here you go: if you want to get probably the greatest education you can get, you want to go to Stanford. And you’ll get decent talent. If you want to go get the best talent you’re going to have, just about anywhere, you want to go to USC. And if you want to go somewhere in between both of those, you go to Notre Dame. And I said, but you can’t let me, or anyone else influence where you go because you got to be happy where you are. And he just chose Notre Dame. But unfortunately as a walk-on you don’t get much of an opportunity. So after the first year, his first spring, he wasn’t getting, what he thought, was enough of an opportunity. So I guess he just said I just have to get some playing time somewhere. So his thoughts are to go to a JC for a semester and then hopefully jump right back in to Notre Dame in the winter session.” 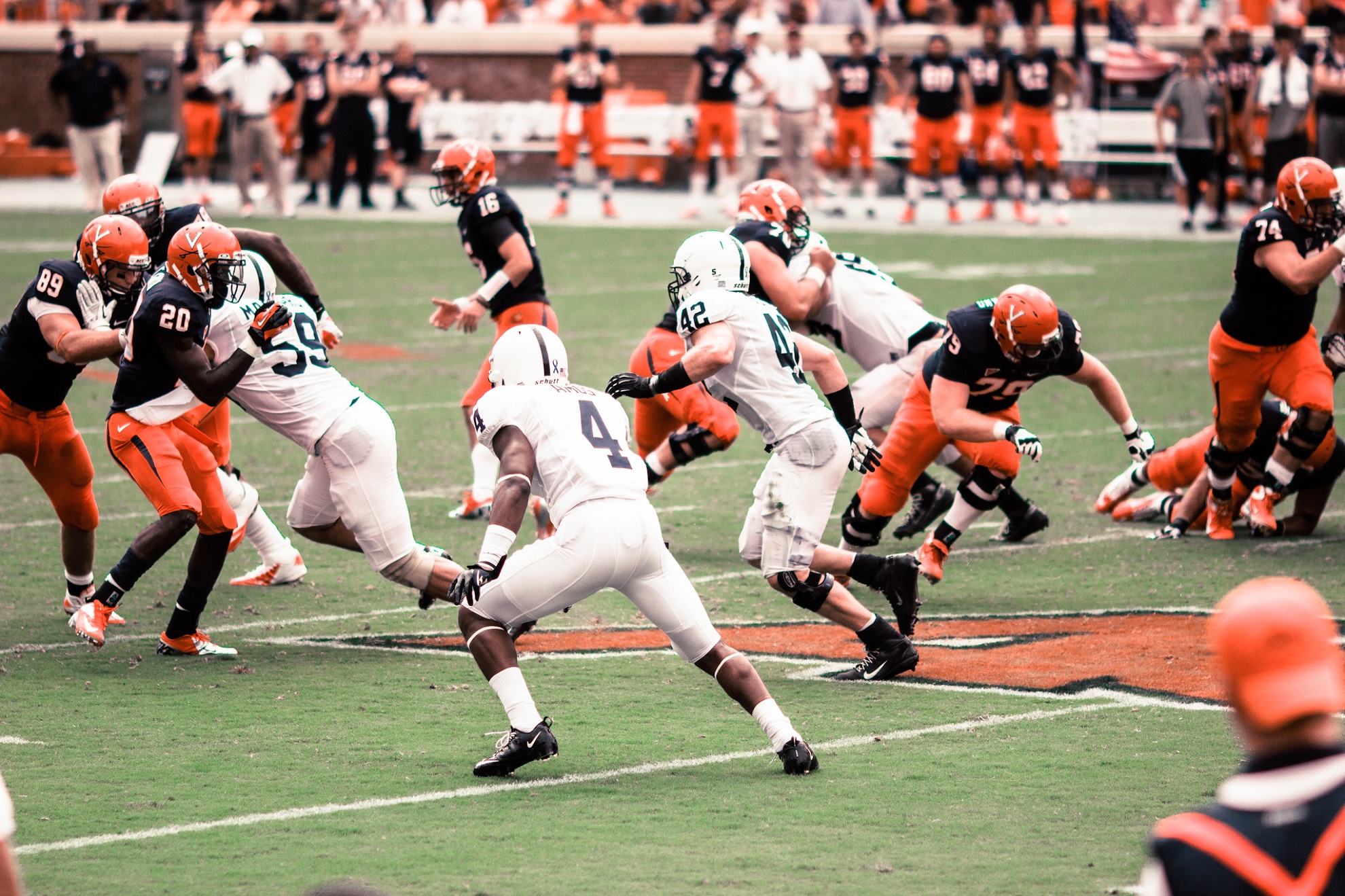 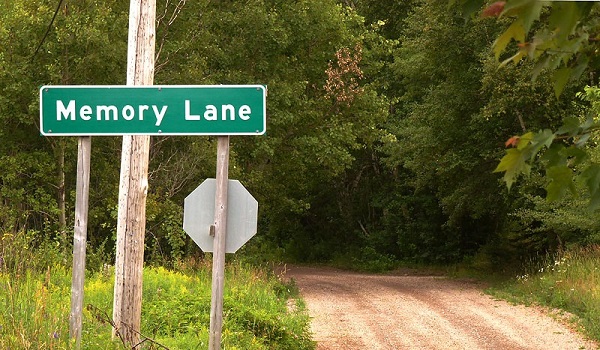 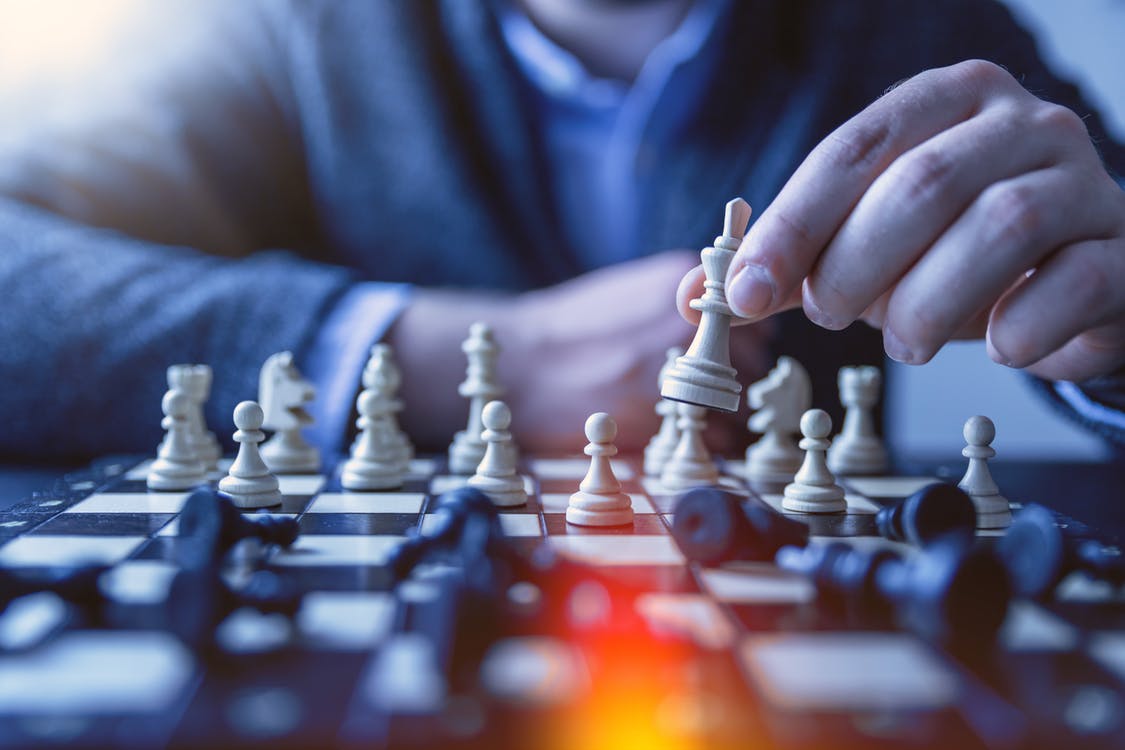 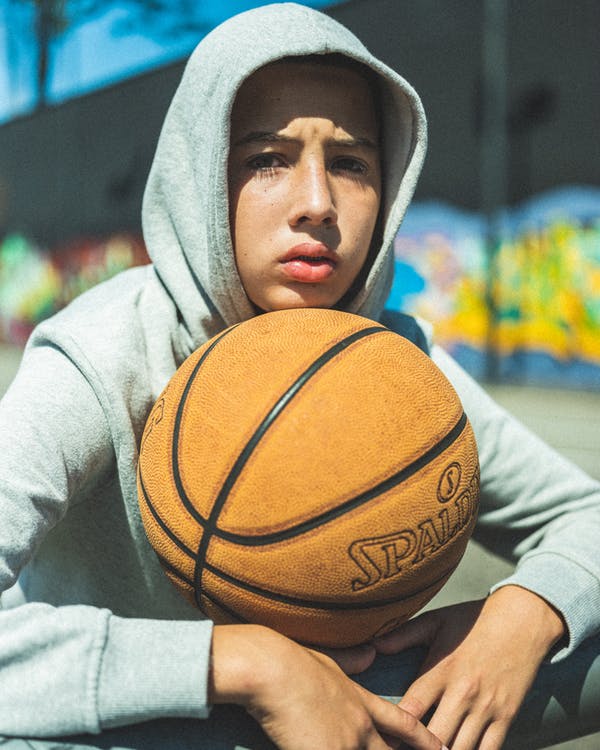 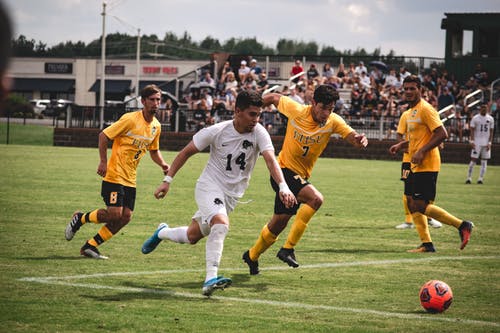