Joseph Bryant (aka “Joe” aka “Jelly Bean” aka “Kobe’s Dad”) has been in professional basketball for 35 years. The 14th pick by the Golden State Warriors in the 1975 NBA draft out of LaSalle University, Bryant played in 606 NBA games over eight seasons with the 76ers, Clippers and Rockets. For his NBA career, Bryant scored 5,252 points (Kobe surpassed that in his fifth season). The elder Bryant then moved on to Europe where he played for some of the best Italian professional teams and twice scored 53 points. And he kept playing… and playing. Bryant played professionally into his 50s. 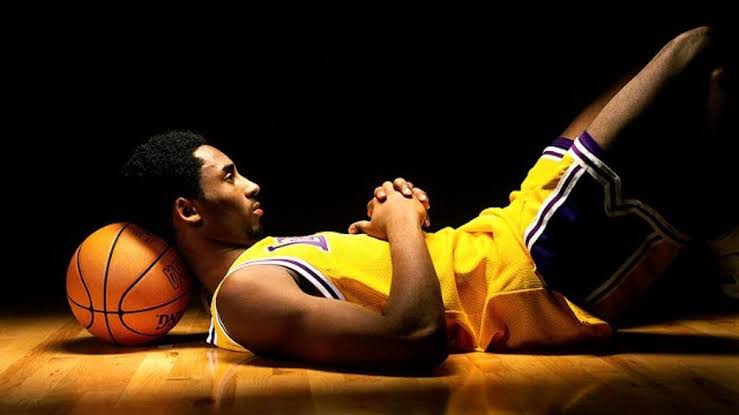 He also put together a great coaching career in the process, leading teams in Europe, NCAA basketball and the WNBA.His son is obviously his greatest pupil. And that’s all you probably need or want to know about Joe Bryant. He produced Kobe – so he must be doing something right. Joe Bryant joined the Mason and Ireland Show on ESPN Radio in Los Angeles to discuss being Kobe’s dad, why he thinks Kobe is clutch, raising a future superstar, and choosing the name Kobe.

“As a father, you are just happy your kids have a j-o-b. As parents, my wife and I, we are just happy that your child is able to live out his dream. This is what he wanted to do since he was a kid. And we are happy for him. He has grown up with a family and kids. But that just means that we’re getting old.”

On how Kobe is so clutch:

“Just the confidence that you have in yourself. I know even when I played, it was still a certain confidence that you had in yourself. You can be arrogant. You can be cocky. But you can’t be disrespectful. Every athlete needs to go through that and try not to cross the line and be disrespectful. And you have a certain confidence in yourself. But I think the shining moment is when he missed those shots against Utah (in his rookie season). That was the growth period right there. Everyone can be the hero, but can you be the goat. I think that’s where it all started from.”

On the smartest thing he did to help Kobe:

“As far as a basketball way, the first thing you talk about is to learn to go left the same way you go right. It’s just something simple you say to your kids. It’s not like you have to be out there drilling him. You just put that in your child’s head. Little comments like that is great. And then also, looking at film. When Kobe was young, we used to watch film all the time. We watched the “Showtime” Lakers and even before that watching Wilt. We watched film to understand the game and get a little more history on the game and learn to appreciate the game. And then really traveling. Even if kids can’t afford to travel, take them to the library… Kids just need to get out there and expand their minds and explore their dreams. That’s the important thing.”

And on choosing the name Kobe:

“It’s really true that, years ago, we went to a Japanese steakhouse and it’s name was Kobe. We asked what does Kobe mean and they said it was a town and city in Japan and also it’s one of the most famous beefs in the world. They explained to us how they massage it and the cows and the beef and the whole things and they call it Kobe beef. So we said that if we ever have a son we are going to name him Kobe. My wife and I, we were ’70s and ’60s kids, so it was going to be something different. It’s not going to be Joe or Jim.”