Joe Girardi: “I can’t say that I’m not extremely disappointed. It was just really difficult leaving that room that night.”

The depth of the starting rotation may have been the biggest cause for concern for the New York Yankees in 2011, but it was actually the bats that actually cost the organization a chance to move forward towards a possible 28th World Series title this October. Even with a lineup stacked with more than $200 million dollars of star talent, the Bronx Bombers couldn’t get that one big hit to break the game open in a 3-2 loss to the Detroit Tigers in game five of the ALDS. 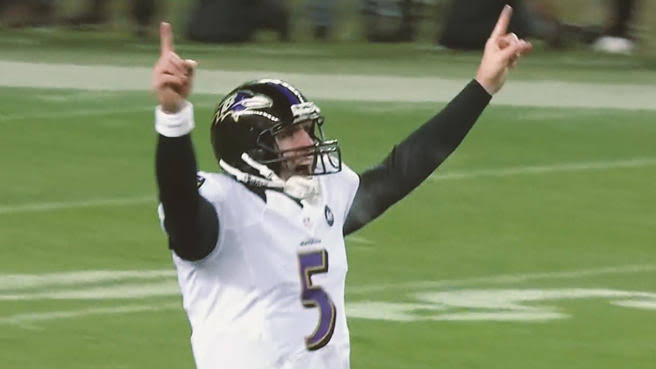 The Yanks had rolled with such efficiency throughout the playoffs in the late 1990′s with dominant pitching and clutch hitting from blue chip players like Tino Martinez, Scott Brosius, and Paul O’Neill. Now players like Mark Teixeira, Alex Rodriguez (outside of 2009) and Nick Swisher have struggled massively to get that one big hit to seal a postseason series. This winter the Yanks must make a decision on bringing back Brian Cashman, dealing with CC Sabathia’s opt-out clause and picking up Nick Swisher’s $10.25 million option for the 2012 season along with adding starting pitching depth. Joe Girardi joined WFAN in New York with Mike Francesa to discuss the loss to the Detroit Tigers in the ALDS this year being tougher than last year’s loss to the Texas Rangers in the ALCS, looking at this season in two different parts, building the Yankees for the postseason during the regular season, Mark Teixeira, Alex Rodriguez and Nick Swisher struggling massively in the postseason, Jorge Posada being tremendous in the ALDS in possibly his last games as a Yankee and what he takes overall from this season.

Was this playoff lose to the Detroit Tigers in the ALDS tougher than last year’s loss to the Texas Rangers in the ALCS?

“It just seemed like we were so much closer to moving on to the next round. Last year we got blown out in a few games. At times we scored a lot of runs in this series. At times when we needed that one hit we couldn’t get it.”

As a manger do you divide the season into two parts being the regular season and the postseason? How do you look at it?

We saw the Yankees roll through the postseason with alarming efficiency in the late 1990′s winning four World Series’ in five years. Over the last decade despite making the playoffs the team has only won one World Series. Is there anything you can do to build your team for an eye on the postseason while you’re playing in the regular season?

“I think we play in so many playoff type games throughout the season that I think we are prepared for this postseason. I do. You can say well you can get this guy and that guy. We were one hit away from moving on. I thought our bullpen was extremely strong. I thought we had enough offense to continue to move on and the question mark, which was all year long was our starting rotation, but we found a way to get it done all year long. I don’t think you can complain about our starting rotation in the first round of the playoffs.”

Mark Teixeira, Alex Rodriguez and Nick Swisher have struggled in the postseason. I’m not sure how you can fix that. The group has been great in the regular season. What do you do about this issue?

If there was one silver lining in this whole series, if there had to be one and let’s be honest we all know Jorge Posada is done as a Yankee, I don’t know if he is going to retire or not, but let’s be honest it was a very nice way and a tremendous performance by him going out. Jorge Posada was sensational in this series. You gave him a chance to play and he was probably the most consistent guy at the plate:

“He was. I told Jorge [Posada] on the last day I know it was difficult year, but when Jorge came up and I was here and saw him do great things and I saw him catch World Series and perfect games, drive in 100 RBI’s, but I had never been so proud of him as I was during this playoff series and how he willfully almost got us to the next round with the way he played in his at-bats. If that was it for Jorge Posada he went out doing everything he could to help this club win and I was extremely proud of him. Even his attitude. I know we went through some rocky moments and there’s probably going to be some more. He’s not the first of these great Yankees and veterans that we’re having to deal with, but he really showed his true colors in the playoffs in how well he played.”

What do you take from this season?

“As I told our guys as I walked in after the game I said, ‘There’s nothing I can say that is going to make you or me or anyone in this room feel any better, but I gotta tell you guys you gave everything that you had every day and you played like champions even though we are not going to go out like champions.’ I’m not sure anyone would have thought we would have 97 wins when spring training ended. I don’t. I know these guys gave their hearts and souls every day and it was just really difficult leaving that room that night.”