Since 2001 the Pittsburgh Steelers and Baltimore Ravens have squared off 23 times with the Steel Curtain holding a 14-9 advantage. The two AFC North heavyweights have mustered up quite a rivalry over the last decade that has become the epitome of what cold weather, defensive football should be all about in the NFL. Last season, Baltimore and Pittsburgh split the season series, but in the post-season the two squared off at Heinz Field in the AFC Divisional Playoffs with the Steelers coming back from a 21-7 deficit at halftime led by Ben Roethlisberger. Pittsburgh is 9-0 against division teams in the playoffs and went on to advance to their 5th AFC Championship game in ten years where they beat the New York Jets and landed themselves a date with the Green Bay Packers in Super Bowl XLV.It was a tough pill to swallow for Joe Flacco and his Baltimore Ravens losing to the Steelers again in the playoffs after losing to them in thepost-season as well. Much of the blame fell on the shouders of Joe Flacco and the Ravens offense for not being able to do a thing against the Steelers defense in the second half of last year’s AFC Divisional playoffs, 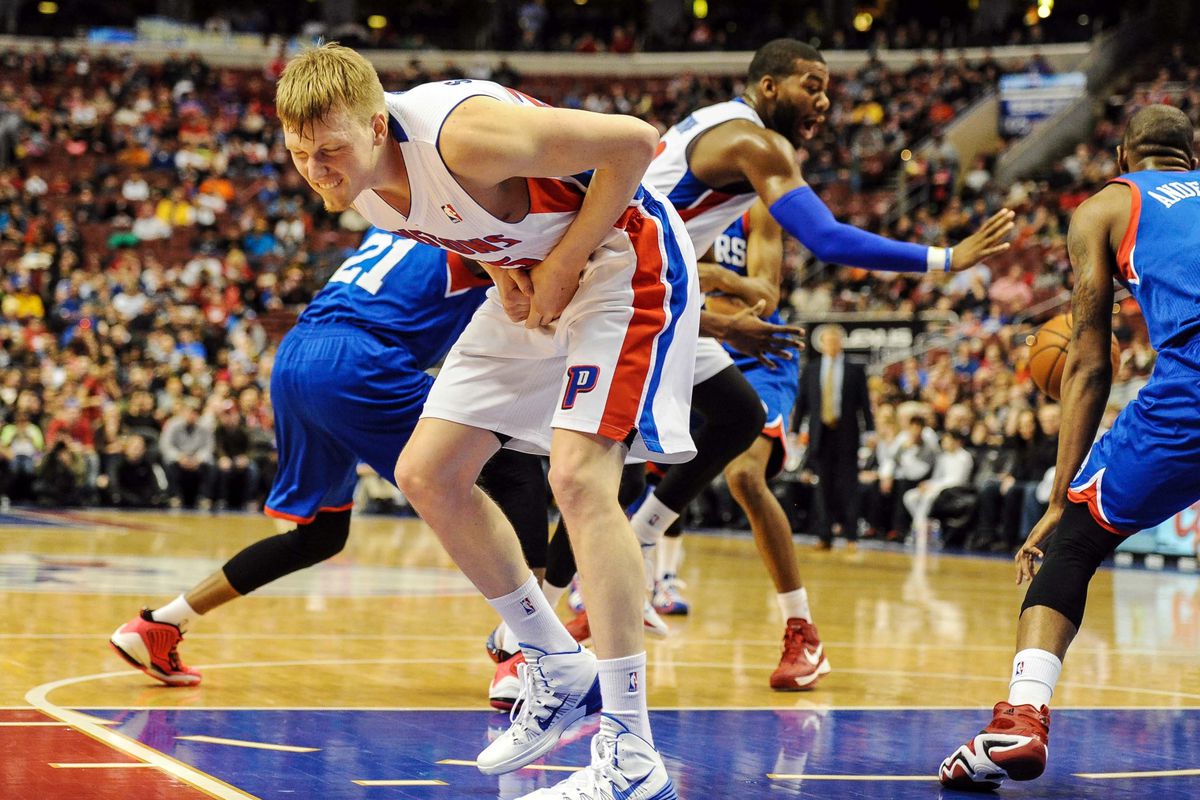 But Flacco also couldn’t catch a break with Anquan Boldin and T.J. Houshmandzadeh dropping some key passes in big spots late in the ball game. Recently, LaMarr Woodley claimed the Ravens wouldn’t win a Super Bowl with Joe Flacco at quarterback. Flacco, a relatively laid back personality at quarterback, decided to turn over a new leaf and fire back Woodley. As it stands now though he seems to have a change of heart.Joe Flacco joined The Dan Patrick Show to discuss the progress being made between both sides during the collective bargaining sessions in the NFL lockout, people continuing to ask him what progress is being made off the record regarding the NFL lockout, his reaction to LaMarr Woodley calling him out recently, siding with LaMarr Woodley on the comments made about the Baltimore Ravens not being able to win a Super Bowl with himself at quarterback and his low key personality working against him in terms of his perception in the public eye at the quarterback position.

What have you heard about progress with the NFL lockout?

“You know what people ask me all the time when I see them. They ask ‘What did you hear? Are you guys going to play?’ Honestly I tell them ‘You guys know more than I probably do cause you probably watch ESPN and SportsCenter more than I do.’ My gut feeling is that we are going to get this thing on the road and get going pretty soon, but I honestly don’t really have any real insight as to how long it’s going to be or what’s really going on.”

Do you have people who sneak up to say and continue to ask your opinion on whether or not we will have football this season off the record?

“All the time. I’m like ‘Guys I’m telling you you probably really know more than I do.’ I try not to pay attention to it and just kind of whenever we get a call I know I’m ready to go back and I’m sure most guys are so.”

LaMarr Woodley called you out recently. How did you react to that where he said the Ravens can’t win a Super Bowl with you at quarterback?

Give me the context where you can side with LaMarr Woodley and what he said about you?

Does it work against you that your personality doesn’t present itself as follow me I’m your leader?

“Maybe. I think when you see me in the background a guy is going to lead by example and do all the right things and you get the sense from me that I’m a guy who’s going to go out there and do everything we can to win the game and try to put the team on my shoulders if that’s necessary. I think when you are in a locker-room with me you get that sense and you know how important it is to me every week, but when you see me for 60 minutes on a Sunday I’m not going to be the guy out there going crazy and if something doesn’t go our way I’m going to get all crazy and get in someone’s face and try to pump them up. That’s just not my style. I don’t feel as an NFL player you need that to be motivated. I think as an NFL player we are all motivated already and if you need that to get motivated then we’ve already lost the battle. That’s kind of my stance on things and I’ll never be that way and if does hurt me in the view of people I don’t really care. I’m going to do it my way and I think my way is a good way and the right way.”