We are giving it to you from all angles here at SRI regarding the allegations that came out on Tuesday night against the Miami Hurricanes from Charles Robinson over at Yahoo! Sports. Whether it is from former players like Michael Irvin or Nevin Shapiro’s lawyer defending her client, we have it all covered. It’s time to hear from the man who elevated Miami after the Howard Schnellenberger era in the mid-1980′s when his team wore army fatigues on the plane ride to Fiesta Bowl in the battle of “Good versus Evil,” when Miami played Penn State. Johnson sticks to his guns while telling WQAM let’s hold on before we jump to conclusions based on some information spilled out by some convicted felon. The former Hurricane coach feels we should get all the facts straight before we start believing everything this “scumbag, Nevin Shapiro has to say.Jimmy Johnson joined WQAM with Joe Rose to discuss his thoughts on everything that has taken place at the University of Miami, Nevin Shapiro being allowed to write checks for 8 years to the University of Miami, the idea that the national media is blaming him for establishing a culture at Miami dating back to the days when his players wore fatigues, the athletic director and university sharing some of the blame for the mess at Miami and changing the rules in college football moving forward in terms of student athletes getting paid behind the scenes illegally. 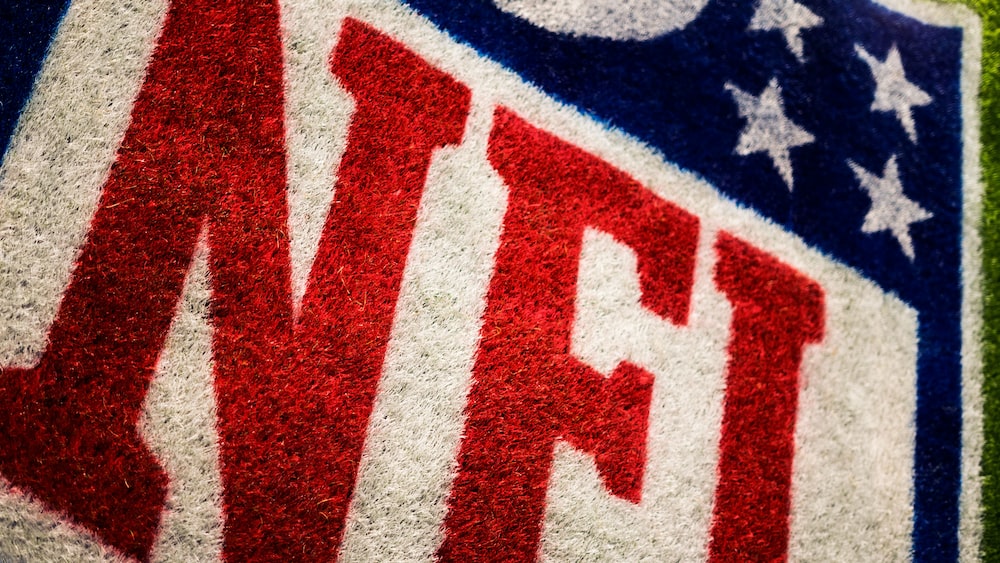 You’ve been through this. What is your thoughts with everything that has taken place at Miami?

“First of all let’s clear up this death penalty thing. I think it’s absolutely ridiculous. I think even the NCAA, after they did that to SMU, really decided that was the wrong move to make. And really, I don’t think anybody will ever receive that again. Now the other thing is none of us have the facts. The only thing that we are going on is the allegations of a convicted felon, but everybody has got an opinion. There have been articles being written. Everybody is talking about it on the radio and talking about it on television, national television, and everybody has got an opinion. All their opinions are coming from the allegations of this convicted felon, who is obviously going to embellish the truth. When you find out the real facts of the matter it may not be as bad as what people are saying.

How is Nevin Shapiro allowed to run around and write big fat checks like an idiot for eight years inside and outside the program?

“I think once they found out what kind of scumbag he was…for instance he made donations and once they found out he was a scumbag I think they returned the money. My understanding and again this is all secondhand information because I don’t have the fact either. My understanding is that Randy Shannon wouldn’t let him around the program, but you got the guy. Joe, you and I both know in football and especially a program like the University of Miami or any national program or any professional organization like the Dolphins, there are always these parasites hanging around. Like I called them yesterday as the jock-sniffer wannabe. They want to do something and they try to do favors with these players. Now obviously these players have been schooled and told to stay away from these kind of characters, but there will always be somebody accepting a dinner or accepting of some free drinks from some guy who wants to hang with them and that’s an unfortunate thing. Again I am anxious to see what the actual facts are and we find out everything.”

See what also bothers me about the national guys is that everybody is saying the program never changed. They have been rebellious since Jimmy Johnson brought them out there in fatigues. I’m like what are people talking about?

“Well, for one thing, they kind of point back at the years when I was at the university. You know, we never had any sanctions of any sort from the NCAA. Now, we were kind of flamboyant on the field, but there’s Miami haters out there around the country. There’s a lot of people who hate the University of Miami. A lot of them who are jealous of the University of Miami. What I feel bad about is Al Golden is such a solid, good person. He wants to do it the right way…that he has to inherit some of this mess and he has to deal with it. Hopefully he will get past it and we will get past it. Again I hate that Al Golden got in this thing because the times I have been around him the guy is really, really good. He is very thorough. His attention to detail…I think he is going to do a great job at the University of Miami and that he has to deal with this at this time getting ready for his first season.”

Should the program and athletic directors share some of this blame?

“I think if you were in a small town you probably would probably be a little more aware of it, but in a place like Miami or South Florida this guy can get to be friends with players and take them to clubs and stuff and you do not know anything about it. I mean I think it would be almost impossible to police this. Now if you ever hear the rumors of it like obviously Randy Shannon did and he banned him and kept him away from the players. If you were in a small town like Fairview, Arkansas there’s only one or two clubs. You know if a guy is taking the players to a club. It’s not the same in a place like Miami.”

Do we need to change the rules moving forward for college football?

“No, I think we just need to continue to try to enforce the rules that we have and there’s always going to be some tweaking of the rules and some rules are good and bad. They are very difficult to enforce and very difficult as far as these players, but you got to school these players. You got to school them and say ‘Hey you can’t have extra benefits. You cannot be dealing with these people.’ Obviously the guy is a scumbag. He’s in prison for twenty years. He cheated people out of a nearly a billion dollars. He is a proven scumbag. You gotta school the players to stay away from these kind of parasites.”