All of the talk leading into Sunday’s Daytona 500 — at least before the horrific crash on Saturday — was about Danica Patrick. She won the pole and ran a very respectable race on Sunday, but it was NASCAR’s most dominant driver of the past decade that stole the show from her and popular driver Dale Earnhardt Jr., as Jimmie Johnson took the checkered flag. Jimmie Johnson joined The Dan Patrick Show to discuss the last-lap strategy he used to win the Daytona 500, what he thought when he saw Dale Earnhardt Jr. in his mirror, increased ratings for the race, what Danica Patrick is doing for NASCAR and if there’s anything that can be done to prevent crashes like the one on Saturday. 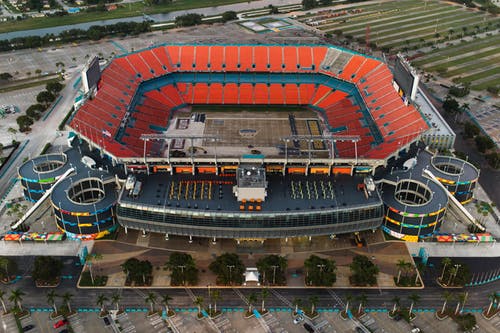 What was your last-lap strategy?

“I was feeling pretty good about it. My biggest concern was the 16 getting a run on us, but I felt like halfway through the lap I had him under control and could manage his run. I was surprised the 88 got a big shove like he did. I saw in the mirrors his closing rate and felt pretty good about it and was able to defend him and bring it home. It was really just staring in my mirror trying to manage the cars behind me.”

What did you think when you saw Dale Earnhardt Jr. in your mirror?

“My spotter’s voice was kind of animated, so I felt like I was in trouble. My eyes were telling me I had him under control. In the end, I’m just really proud of our race shop. We finished 1-2 for Hendrick Motorsports and then Jr.’s car and my car are prepared in the same building. So the 90-plus men and women solely focused on those two cars had the ultimate reward this weekend.”

Ratings were up 30 percent. What do you attribute that to?

“That’s all due to the 48 car winning the race. … There was this Danica girl in the race, but she had nothing to do with it. It was all the 48.”

What were your thoughts on the hype surrounding her?

“The only perspective I know is mine, and I’m excited for her to be in our sport. She brings in a casual fan that typically doesn’t tune into our races on Sunday afternoons. I think it’s great for our sport. … But I don’t look at gender or race or anything in our cars. It’s really about the driver and what the driver’s capable of. Sure, there’s been some more hype than any other driver coming into our sport, but as time has gone on, she’s really evolved as a driver. And I think restrictor-plate tracks really fit her style and her experience level right now. … There are some tracks on the circuit that are really going to challenge her and might not see that type of performance out of her, but in time I think she’s going to be fine. She’s proven to everyone that she’s a very capable and competent race car driver.”

You kind of stole the script, didn’t you? With Patrick in the race and Earnhardt Jr. finishing right behind you?

“I think our record over the last year or two, on the restrictor-plate tracks, rightfully so has taken us out of the … forefront of people’s minds for winning the race. We haven’t finished one in it seems like two years. I get that part, but we felt very confident as the week progressed.”

Is there anything that can be done about situations like the crash on Saturday?

“There were a lot of people in harm’s way there and our entire sport is thinking of the victims and their families. Hopefully things turn out as we hope and most are doing very well and recovering. It shocked us all. There have been major safety precautions implemented and Daytona has upgraded their facility. Our cars have roof flaps on them and the speed’s controlled by the restrictor plate. We prepare for as much as we can, but that, unfortunately, was the perfect storm to get the car airborne.” 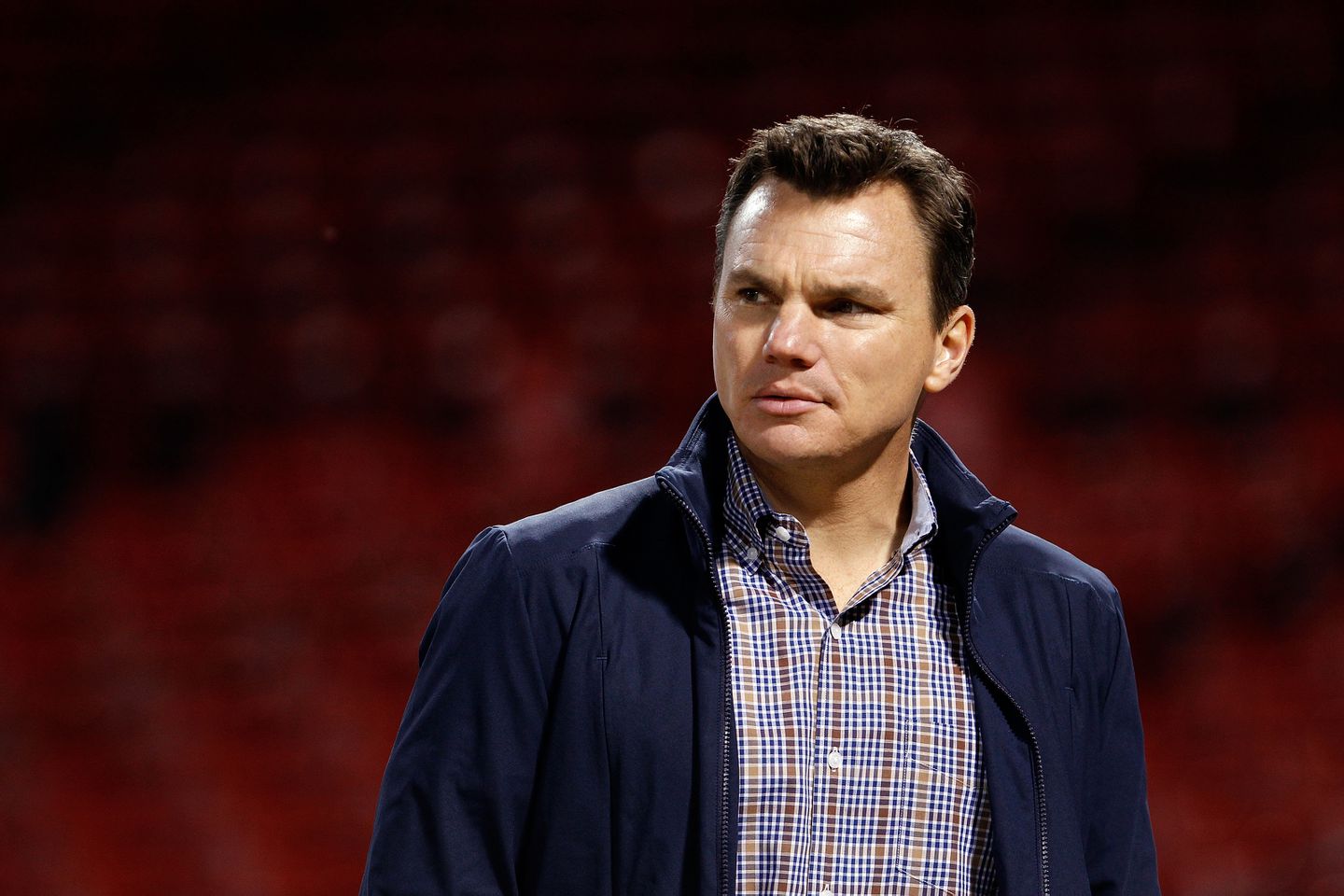 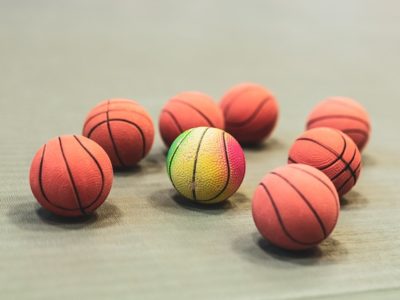 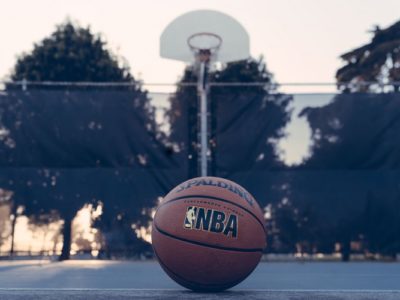 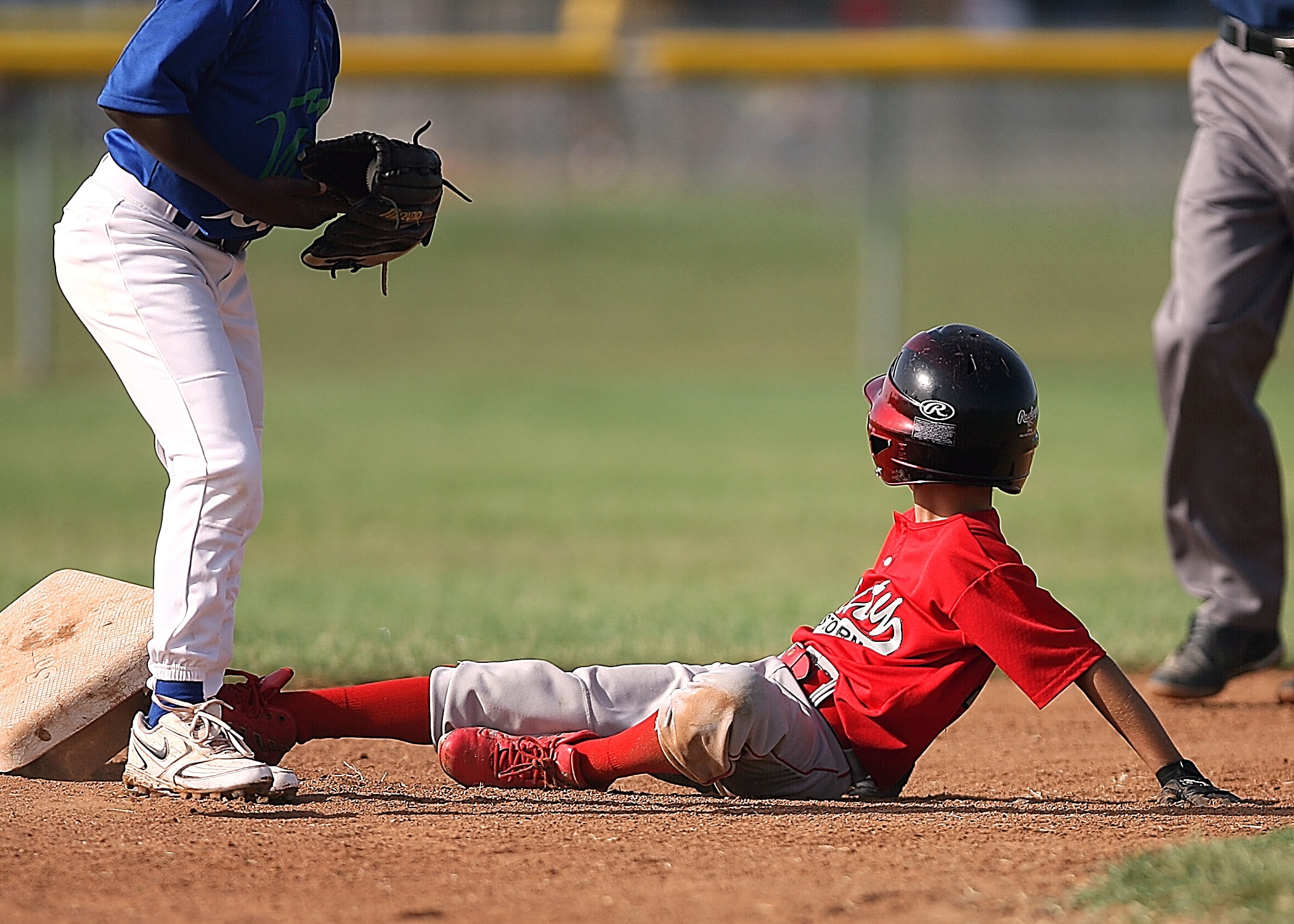 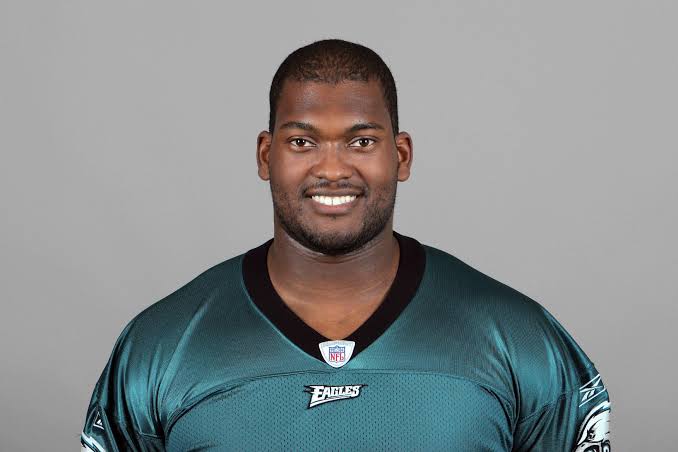