Jimbo Fisher and the Florida State Seminoles are focused solely on Georgia Tech right now, but even Fisher has indicated that he’s a little stressed about the uncertainty regarding his program’s future. Nobody knows what conference this program will reside in beyond this year, but they might very well leave the ACC.Florida State head coach Jimbo Fisher joined The Mac Attack on WFNZ in Charlotte to discuss this week’s ACC title game against Georgia Tech and the future of the program based on conference realignment. 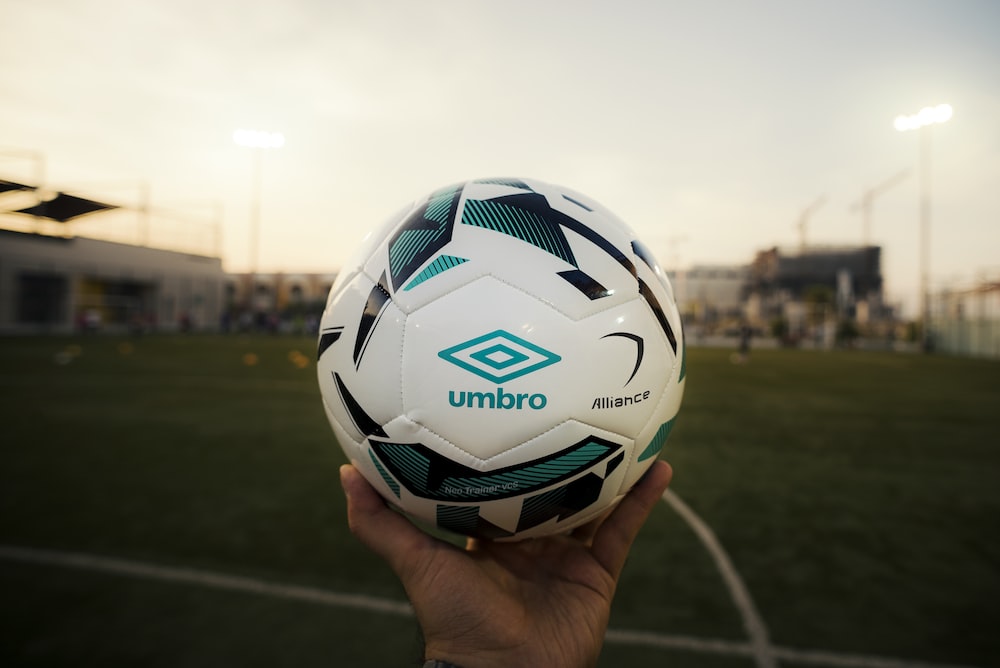 On if they’ll play angry this week with the loss to Florida in mind:

On if possible conference realignment affects his ability to recruit:

“Ultimately it does. Right now we’re not focused on it. They have people, our president and our board of trustees, they’re handling all those things. But ultimately it does because your cumulative effect of the people around you as far as the organizations and what’s going on. But we feel we have a good conference; we feel confident in what we’re doing and the people and the moves that are being made by Mr. Swofford.”

On the changes taking place:

“It is getting kind of crazy. But we all hate change. We’re all creatures of habit. We like what we like and we get set in our ways. But change is inevitable. The world says that. Go look at the history of college football from 30 years ago to 20 years ago. The BCS. Everything. It changes inevitably, life. It’s just a matter if you’re going to be able to adapt to it and move on. And hopefully it’s change for the right reason.”

Vernon Davis: Kaepernick Played Last Night and happened to do a Good Job but Alex (Smith) is Still the Man, No Question