Yikes, the Florida State football program is in disarray. The Seminoles sit at 2-3 after consecutive losses to South Florida and Boston College. Yet, despite the mediocre record, Florida State has shown signs of being a competitive force worth keeping an eye on. One week they’re playing great football and hanging with a resurgent Miami Hurricanes program. The next week they’re struggling with no-name Jacksonville State or getting beaten by an in-state competitor for recruits, South Florida. Struggling with or losing to either team would be unfathomable earlier in the Bobby Bowden era in Tallahassee.  But in recent years, it seems to be more of a regular occurrence rather than an anomaly.The main question is when current head coach Bobby Bowden will finally resign from his position as head coach. Offensive coordinator Jimbo Fisher has already been named the head coach in waiting, but who knows just exactly when Bowden will step down or be asked to resign. 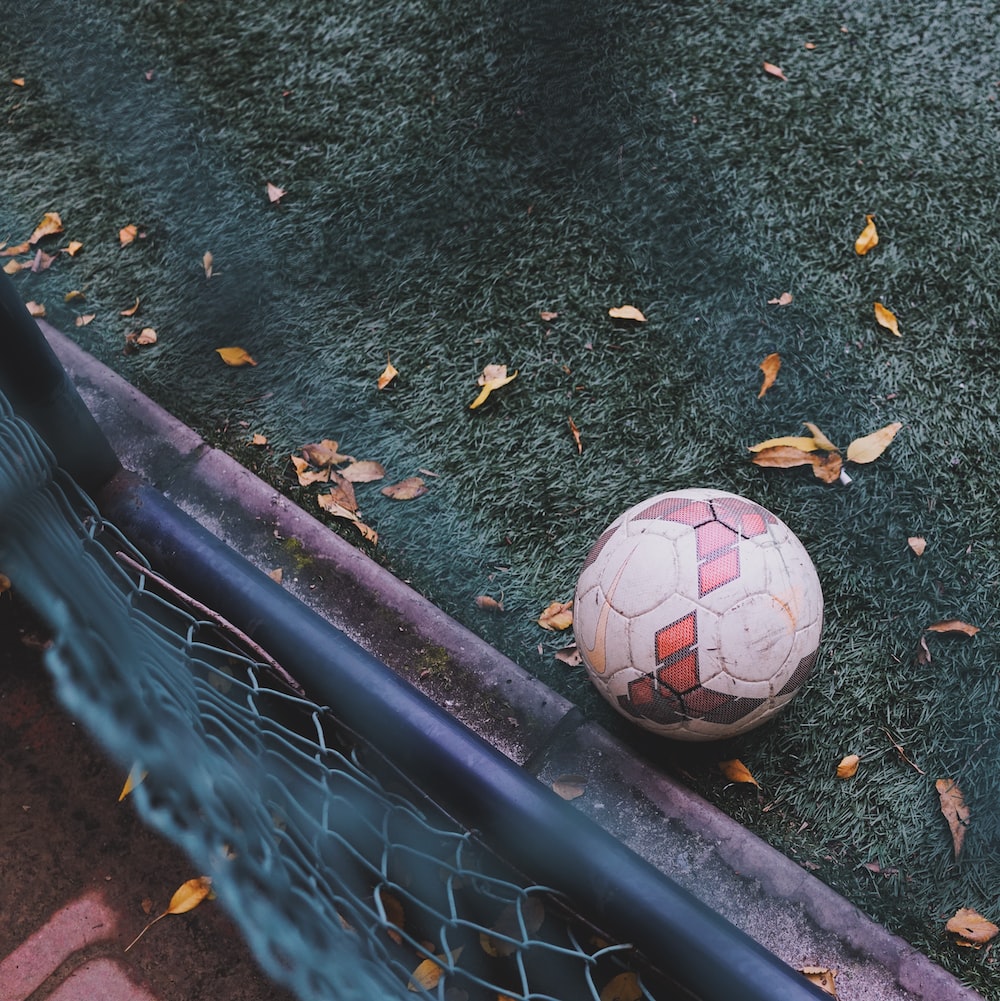 With their performances lately, some, including prominent folks inside the university’s higher brass, think that day should come sooner rather than later. There’s mixed feelings across the college football landscape about just what should transpire down at the once-proud Florida State program – some feel Bowden has earned the right to leave on his own terms; others feel he’s overstayed his welcome and should be asked to step down before things get even more embarrassing.Fisher joined 680 The Fan in Atlanta to talk about Florida State’s upcoming game with the local Georgia Tech Yellow Jackets and how the team is dealing with the growing grumblings about the demise of the Seminoles football program.

On how the coaching staff has dealt with the outside distractions and kept the players focused on the task at hand each week:

“Well, you’ve had to explain some things to the kids. And you know, what’s amazing about it is the kids are very resilient. And once you explain things to them and tell them, sometimes they block it out a lot better than all of us, and the fans, the coaches and all those things. So, they’ve been very good, had good practices so I think we’ll play good Saturday.”

On if some of these distractions can be something that Florida State can rally around:

“Well I think your emotion level comes from you’ve had some first string losses and you’re very close to some things. And like we’ve said, don’t worry about the outcomes and future of everything, just play one game at a time and rally up, and that’s going to play well and see what we can do and turn it like you said. But you build emotion any way you can.”

On if he’s feeling the pressure at hand considering how the FSU President came out and said that Fisher was going to be the coach-in-waiting:

“That’s just the situation at hand, and like we tell our kids, control what I can control and that’s being the offensive coordinator. We need to clean a couple things up offensively. Like I said, we’re on the verge of having a very, very good year offensively. We just have to clean up the little details and punch the ball in from the 2 and that’s all I’m worried about right now.”

On if he’s at all intimidated by the prospect of replacing a legend like Bobby Bowden:

“Well it is, but if you’re scared of every situation, how you going to succeed? Florida State’s a great university, has a great tradition of winning, has all the resources to win. And you know, it’s just a challenge. Coach Bowden is a legend. I mean, he really is. The greatest or one of the greatest college football coaches of all time. And a tremendous person. But when you have opportunities, you can’t shy away from them. I mean really, as crazy as that sounds, it never really came in to my thought process because I know the opportunity and what Florida State brings and what I think of Florida State and what I think we can do there. So, we’ll move on.”