It’s hard to classify Jim Zorn’s first year a failure as head coach of the Washington Redskins, but I think labeling it a disappointment is reasonable. The Skins finished the year 8-8 after a  start to the season, missing the playoffs by a mere game after winning a Wild Card berth in. If you remember, Zorn had a spat with star running back Clinton Portis in the media about Portis’ role in the offense and how he was being used from week to week. Zorn probably could have handled things more professionally, and certainly in a way that would have been less divisive internally for the organization, but as they say, you live and learn. That’s what Zorn is hoping to do as he and the Redskins get ready for another summer of preparation leading up to the new season. Zorn joined KLAC in Los Angeles to talk about the past, present and the future. 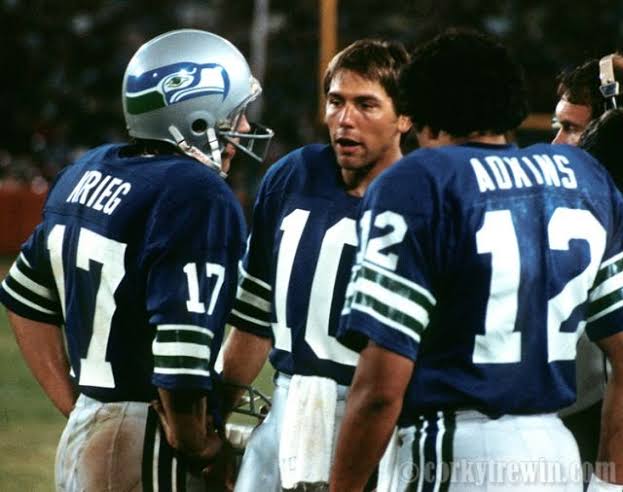 On how the team handled communication with incumbent QB Jason Campbell this offseason during the Jay Cutler saga and during the Draft:

“What we did at the time was keep Jason abreast of the fact that Jay Cutler has been told he’s going to be traded and we’re going to look into it. Mark Sanchez was a potential draft choice and we’re going to look into it. So, I didn’t want him to get the feeling that this was going to be super secret, super covert so he’s not able to work out, he’s just got to wait by the newspaper or the radio to hear what’s next.  I think it kept him focused.”

And is Jason Campbell comfortable with how things have played out?

“I think he is. I don’t think he’s skipped a beat. I think he realizes this is part of how teams function, and he’s looking forward to the season and has been preparing himself accordingly.”

On what the biggest challenge was for him as a 1st year head coach:

“Part of the biggest challenge was being able to talk to the media in a fresh or honest way that kept them informed with what was really going on and yet not having to backtrack on anything that I was saying as well…it was a challenge. And there’s so many different media outlets, this is such a wonderful team, we’ve got great fans – in this immediate area, there are lots of fans that want more and more Redskins football. So, I think that was the biggest challenge – juggling what was being said, all the different subjects, and how much time I could devote to that, and then to make sure I spoke clearly and make sure I remembered what I said in the last interview.”