Jim Tressel is a man of many words. And sweater vests. But mostly words. He’s also a highly successful coach at Ohio State … making him an important figure in Big 10 football.So, one would think that what he might have to say about Notre Dame potentially joining the Big 10 would be very important. One would be right in that regard. And one would also be interested, one could presume, in Tressel’s opinion of LeBron James and his ability to play football on the college and professional level, no? Well, one is in luck. 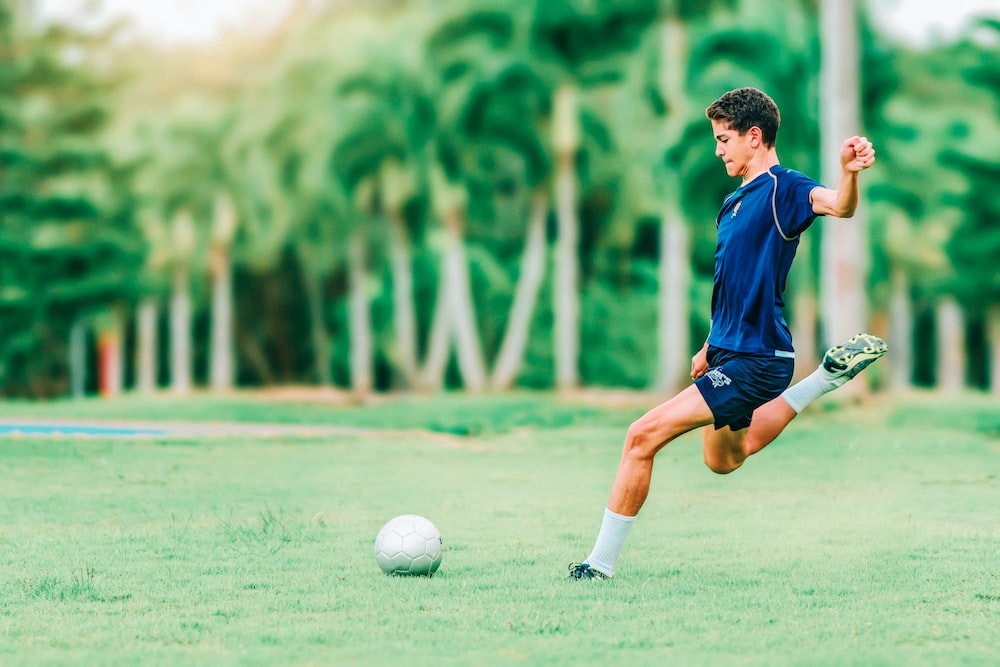 “I was in St. V – St. Mary one day after his junior year and we were recruiting another guy and I felt this big pair of hands on my neck … and it was LeBron and he said, “I could play wideout for you” and he had already demonstrated on high school football film that he could play wideout and Coach O’Brien was our basketball coach at the time — I said, “Coach O’Brien and I would love to have you here for a year, and I’m sure it wouldn’t be much longer than that, but you’ve got a scholarship if you want it.”

On LeBron being successful in the NFL:

“Oh, absolutely. He’s just so competitive and so physical. The speed at which he goes with 265 pounds — I don’t think there’s anyone at that size who moves with the speed like that. I remember watching his high school football film and it was frightening.”

“You know, I think the fact that you can talk about Notre Dame because they’re not in a conference. I don’t know what the possibility is — it would add someone to the western side of our geography, but it wouldn’t really enlarge our territory. And so much of the discussion in this day and age is enlarging your market and enlarging your interest base and so forth. So there are some ups and downs there.”

“Well, to be aligned with a group of schools like the ones that are in our conference … when you talk to young people in recruiting … I think it’s been a huge boom from Penn State institutionally to be in this alliance. So if I was Notre Dame it would be something that would interest me, but obviously they have the things listed as 1, 2, and 3 as to what’s important to them. And obviously I can’t speak for them, but the Big 10 is a pretty special group of schools.”