The Detroit Lions appeared to be on the up and up when they made the playoffs a year ago, losing a shootout there to the New Orleans Saints. But it’s been an uphill road for Jim Schwartz’s team to start the 2012 season. The Lions failed to score in the red zone three times on Monday in a 13-7 loss to Chicago and fell to 2-4. Jim Schwartz joined WXYT in Detroit with Karsch and Anderson to discuss what went wrong for Detroit Monday night, fixing ball security, the Bears putting the clamps on Calvin Johnson, how teams are defending the Lions, why his team plays better in the second half and his outlook on the rest of the season given the team’s 2-4 record. 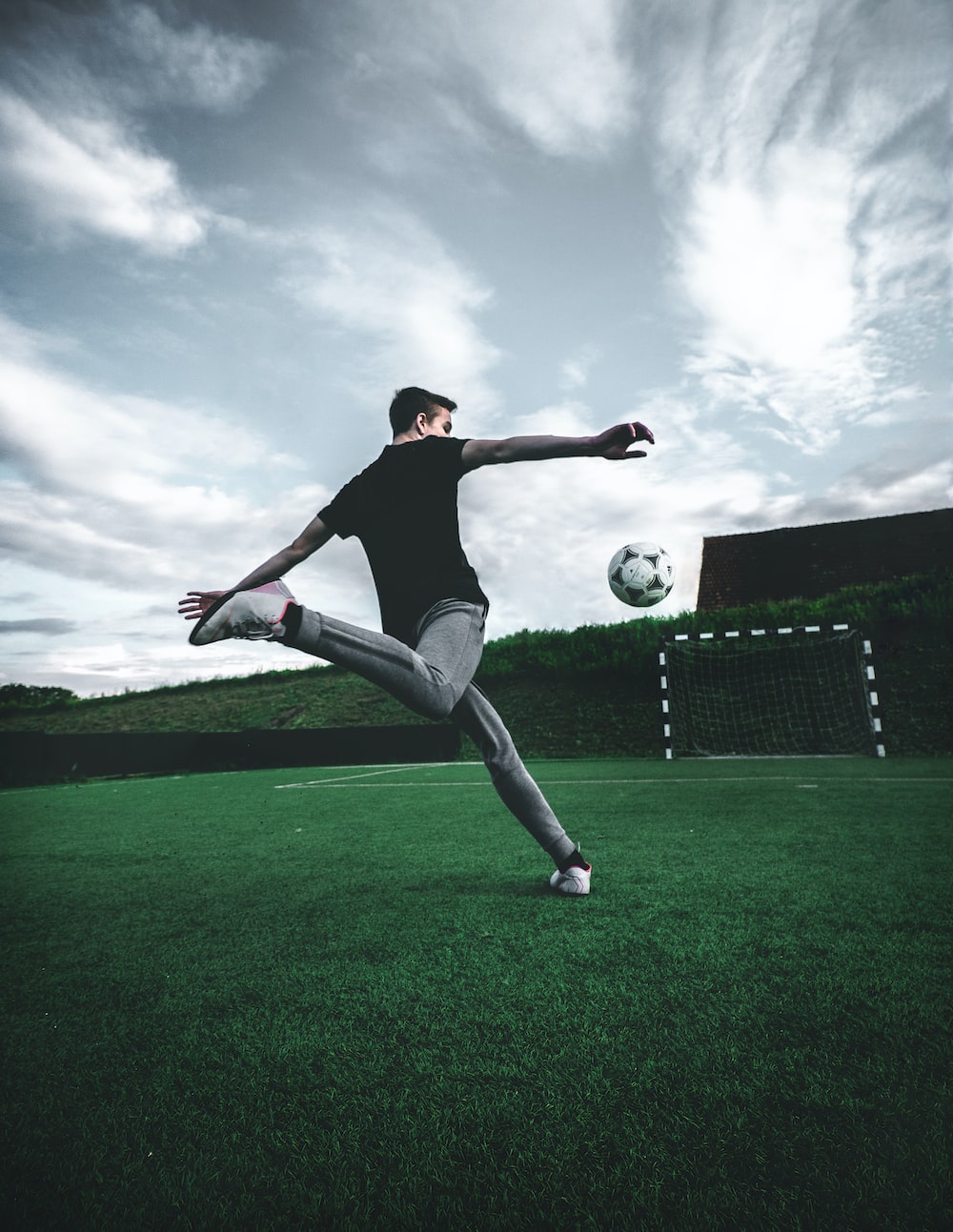 After you see a tough game like the one on Monday night, where can you see yourself stepping in to improve the team?:

“I think the biggest thing is you can’t overreact. You need to, as a coach, identify the reasons that you lost or the reasons that you won and take steps to correct it. I think it’s really obvious why we lost the game. We had three non-scores in the red zone and four turnovers, three of those turnovers in the red zone, one of them fumbling a punt on a huge chunk of yards. I think that you can overreact, but you need to identify it, players need to identify it, and you need to take steps to correct it and you need to move on to the next one.”

What’s the fix when it comes to ball security?:

“We’re a very ball-secure team; we don’t fumble very often. In two of our circumstances, our fumbles were from guys trying to do too much. Mikel LeShoure is a really, really hard runner and was really running well on Monday night, but was fighting for an extra half-yard and then the ball came out. And Chicago’s very good and forcing fumbles. We’d already gotten the first down; that extra half-yard wasn’t going to mean a whole lot. Joique Bell had a second-and-goal from the one that he treated like it was a fourth-and-goal, stretching the ball out. … That’s a play that is best saved for a different time.”

What did the Bears do to shut down Calvin Johnson?:

“Charles Tillman matched up with Calvin and he did a very good job. Did a good job of defending balls down the field, and that’s generally where we’ve been able to get Calvin the ball. Let’s first give credit to the opponent; it’s not like we’re out there playing on air. He’s a great player and is going to continue to make great plays for us.”

Have defenses been pretty consistent in the look they’ve given your offense this year?:

“Chicago was a little bit different. Chicago played their over-the-top a little different way. But I think anybody that’s played us has taken the approach of trying to take the big play away and force us to grind it out — short completions and run game and stuff like that. At times, we moved the ball very well against a very, very good defense. We got down to the red zone; we didn’t take advantage and score. It doesn’t take calculus to figure out the points that we left on the field due to our turnovers.”

Your team has played much better in the second half than the first. Would you consider going to the hurry-up offense early in a game?:

“Well, we’ve started a lot of games with no-huddle and done those same things. The dyanmics change through a game with the way a defense is playing, and they’re reacting to what the score is and things like that. I think the biggest thing in the first half has just been finishing drives and execution of finishing drives. You look at some of the big drops that we’ve had, they’ve been in the first half. All those plays could make a huge difference. … Those are plays that we have opportunities to make. We’ve found a way to make those plays more often or not in the second half.”

At 2-4 in a tough division, and with an uphill battle to fight, how do you make sure everyone is still onboard?:

“People in the NFL don’t think that way. We’re six games into the season; it’s a 16-game season. You don’t have to look past the Giants last year, they were 7-7 with two games to play. The year before that, Green Bay was 7-7. We know what happened at the end of the season for those guys. They realize this is a game that you’ve got to be resilient. You’ve got to put losses behind you; you’ve got to put wins behind you.”