Jim Harbaugh’s San Francisco 49ers were the surprise of the NFL season. In Harbaugh’s first season in the Bay Area, San Fran went 13-3 and was possibly a fumbled punt away from representing the NFC in the Super Bowl. This season, the bulls-eye is on their back and they won’t be overlooked by anyone. The 49ers relied on a strong defense, a running game led by Frank Gore and an efficient Alex Smith and that formula worked very well last season but they may have to ramp it up on offense this season. They added a ton of weapons to make life easier on Alex Smith and the new faces on offense will need to be ready in week one when the 49ers head to Green Bay to take on Aaron Rodgers, the reigning NFL MVP, and his Packers. Jim Harbaugh joined KNBR in San Francisco with Murph and Mac to talk about how excited he is that the regular season is here, what he makes of Aaron Rodgers, if the game plan is to try to keep Aaron Rodgers and the Packers offense off the field as much as possible and what he thinks about the offseason Alex Smith has had. 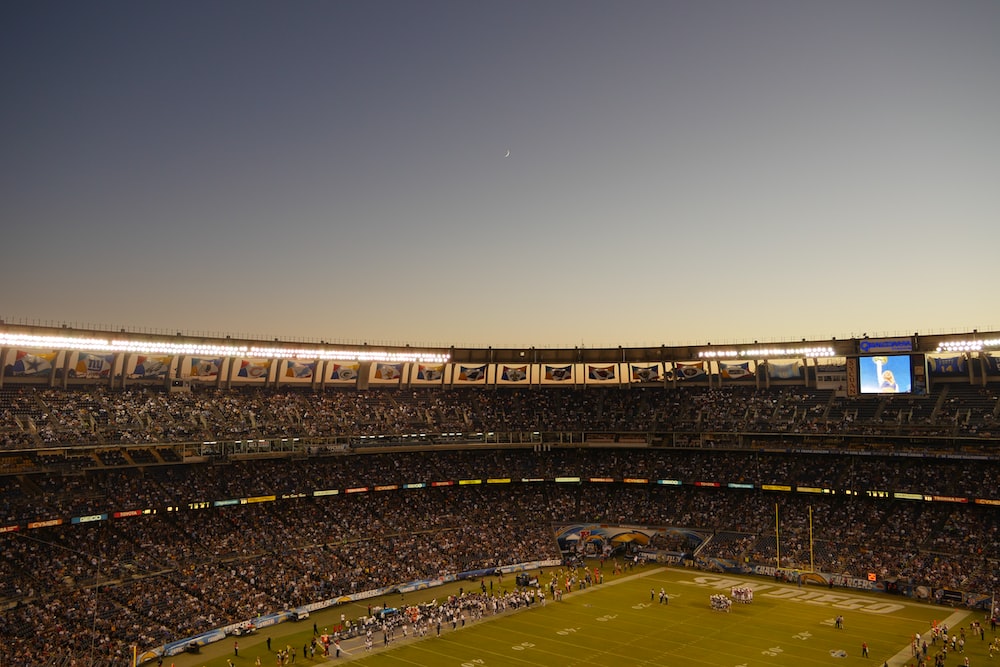 How excited he is that the regular season is here:

“Incredibly excited to get started with the preparation this week. Everybody looking forward to a great week of preparation and we will need it. This is a great Packers team. I don’t think I’m going out on the limb saying this is probably Mike McCarthy’s best team he’s had in Green Bay. The quarterback is playing at the highest level in the history of the game. A plus at the wide receiver position, outstanding defense that has spent their first six picks in the draft on defense, Dom Capers as a defensive coach and I could go on and on. This is a great football team that could be expected to win every game they play.”

What he makes of Aaron Rodgers:

Whether the 49ers game plan is to control the clock and keep Aaron Rodgers off the field:

“You can never accomplish that completely but the better you can do that you can say the better your chances will be but we have to stop them, we have to play good football and we will look at a great week of preparation and feel better about it after then. I’m sure if we can accomplish a great week of practice this week but right now, yes it looks like a very daunting and formidable task.”

How he feels about Alex Smith heading into the regular season:

“Feel great about him, feel great about everything he has done leading up to this week of preparation and we’re ready to roll with Alex. He’s one of the unquestioned leaders on our team and was recently voted captain by his teammates along with Justin Smith, Frank Gore and Patrick Willis. I think everybody feels like there is nothing not to feel good about and wer’e ready to go.”

On the excitement of being a head coach in the NFL:

“Every day. This is football, coaching the world’s greatest athletes because it is the most diverse game that is played. It gets you out of bed every morning and gets you excited for today’s preparation, today’s chance to get better. It has the blood pumping through our veins.”

Desean Jackson On Sunday’s Wild Card Game “i Definitely Think It’s Going To Be A Fist Fight The Whole Game.”