It’s early, but there might be a chance the San Francisco 49ers don’t end up completely regretting giving Randy Moss a shot. Moss has been shining thus far in the offseason program, and so it’s no coincidence that quarterback Alex Smith is also continuing to leave a positive impression on head coach Jim Harbaugh. Jim Harbaugh joined Kevin Lynch on KNBR in San Francisco to give his early thoughts on offseason workouts and to explain how happy he’s been with Randy Moss thus far. 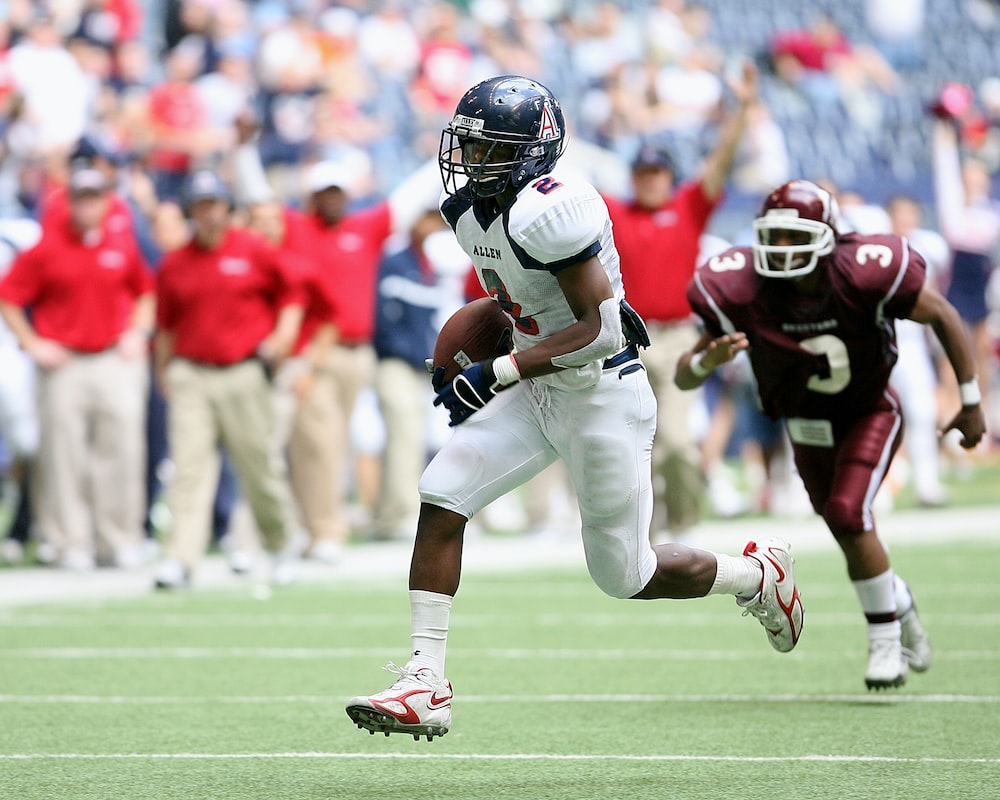 On what he’s able to take away from offseason activities:

“Well you can see a lot now, there’s no doubt about that. Then you want to see a lot when we’re in pads, too. You can see the athletic movement and getting the technique and the fundamentals down right now. Also, the mental side of it. Really become an expert in the playbook. And there’s a lot of things taking place in the weight room. Right now Alex Smith, he stands out as a guy. Vernon Davis stands out as a guy. Michael Crabtree, Randy Moss. There’s so many that stand out, but Alex, for example: Just to watch him mature physically in front of our eyes, even though he’s 28 years old. I think if you look at some of the pictures of him when he first came into the league as a young, skinny 20-year-old, and watch him develop and watch him, maybe you call it a late bloomer physically. But he’s really a man now, a real strong man. He works extremely hard at it. But I’m excited because he’s throwing the ball with a lot of velocity, he’s throwing very accurately, he’s worked very hard on his mechanics. We’ve had five weeks down, it’s been dramatic improvement, and I can’t wait for Week 6 coming up on Monday.”

“He’s been great. He’s been great at every single aspect. On the field, fast fast. It doesn’t look like he’s running fast but when you put the watch on him it’s fast fast. And he’s covered so much ground. He eats up so much ground with every step. The hands are — you know, Crab’s got the best hands I’ve ever seen on a wide receiver, Michael. Randy, the two of them are just the best I’ve ever seen. And then in the classroom he sits in the front row, he soaks up the knowledge and always gives the feedback, too, which he’s more than capable of doing. He’s a coach, he’s like a coach. Like the way Alex Smith has now become. Alex knows as much as any of our offensive coaches do at this point. And Randy has picked it up so fast because he’s seen so much football. But, great, great on every level, every aspect. Attendance has been impeccable, everything he’s done has been value added for our team.”