Not long ago, the Connecticut Huskies basketball team looked to be dead in the water. UCONN had lost five of six after falling at home to the Cincinnati Bearcats. It was Coach Jim Calhoun’s first game back following a 3 1/2 week absence due to health issues. With the loss, the Huskies had fallen to 14-11 overall and 4-8 in the Big East. Their at large hopes were all but dashed. Not so fast. Connecticut has ripped off three straight since then, including two marquee victories over top 10 squads. The first came on the road against Villanova, while the second was at home this week against West Virginia. All of a sudden, the Huskies have a pulse. Winning at home this weekend against Louisville will be paramount to their at-large chances though. It won’t be easy though, as Louisville could probably stand to notch another impressive victory themselves as Selection Sunday looms ever closer. Coach Calhoun joined Mike Francesa on WFAN in New York to talk about his health, his team’s huge wins over Villanova and West Virginia, why he thinks the Big East might struggle to get 8 or 9 teams into the Dance, how he thinks this Sunday’s game against Louisville is huge for both teams, and how he thinks Syracuse’s zone makes them the most likely Big East team to make a serious run come tournament time in March. 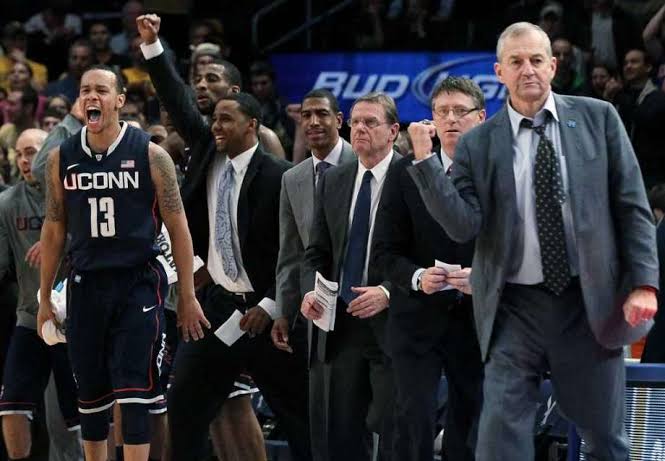 On how he’s feeling physically:

“I’m doing fine. I needed a little maintenance and 19 days later, I’m back.”

“Yeah, Villanova’s a terrific basketball team. We played well, it was obviously Walker’s best game. He had 29 points and was absolutely terrific. Somewhere in the midst Mike, we had lost in our conference, we had lost a lot of games starting with the Kentucky game – tied game 3 minutes to go, Wall hits a 3 point basket  going to the basket going against us, to the Michigan game where we were up with a minute and half to go, to Marquette where we had a 3 point lead with a minute to go, to Pittsburgh… We had a lot of tough breaks and some self inflicted wounds. We’ve never been a great team, but we’re a good team and we were coming up short. But you’re right, the kids bounced back from the lowest of lows, we played terrible against Cincinnati, and put together three pretty good performances. We’ve always had a tough time on the road against Rutgers, but we won by 18 but played that way too, and then had a real good performance against West Virginia.”

On freshman Jamal Coombs-McDaniel and his ability to make key shots for Calhoun’s Huskies:

“Yeah and he has, and then he went through a terrible, terrible stretch and lost his confidence. And this league can do that to you. If you’re missing something – and ours is missing inside offense -a freshman all of a sudden, it can be tough. It’s a very physical year, as physical as I can remember it. It’s a terrific league and it’s being played with a lot of intensity. With the teams that are losing and are supposed to have kind of packed it in a tad, that’s not happening. I watched Notre Dame last night against Pittsburgh and I was absolutely shocked. Mike’s done a terrific job without Aaron Green. But they’re playing terrific. They’ve been awfully good without Aaron Green and he’s as good a player as there is in our league. Everybody’s tough.”

On if he thinks his team needs to do more to get into the Dance:

“I don’t. I just think we need to take care of our three games and we got to get our share in there, whatever that means. Louisville’s a big game, 2 o’clock on Sunday in here. Senior Day. Big game for us, big game for them actually. I don’t think either one of us is in actually, I think both of us are very close. We have the #1 schedule in the country. We’ve beaten 9 top 100 teams, but more importantly, we’ve beaten 7 top 50 teams. When you beat 7 top 50 teams and have played 19 of your games against top 75 teams, you’re right there, but you’ve probably got to get at least 1 more, maybe 2, I’m not sure. We can surely smell it, we can see, but we’ve probably got to win a little more.”
On which of the two Big East front runners – Syracuse or Villanova – he thinks has the better chance at making a deep run to the Final Four and beyond in this year’s version of

“I always fear Syracuse because unless you play that zone, especially because of how long that zone is, I think if you play against it you can adjust to it – and we have over the years. But I’ll be very honest with you Mike, I don’t think most schools see that type of zone. It’s just a good zone, much more active than it was last year, he [Boeheim] likes his team an awful lot – 26-2, I would too. But my point to you is he really likes his team and they like playing. I’m going to give them the edge because when you get to the Tournament you got a day or two to prepare for your second game on the weekend. It’s tough to prepare for Jim.” Listen here to Calhoun with Mike Francesca on WFAN in New York. 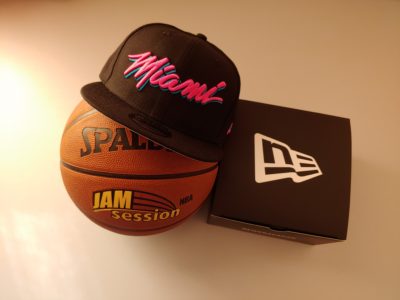 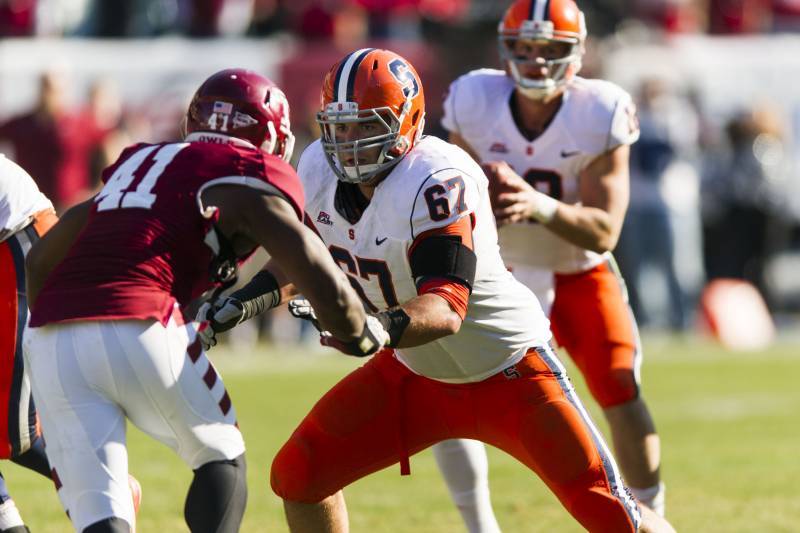 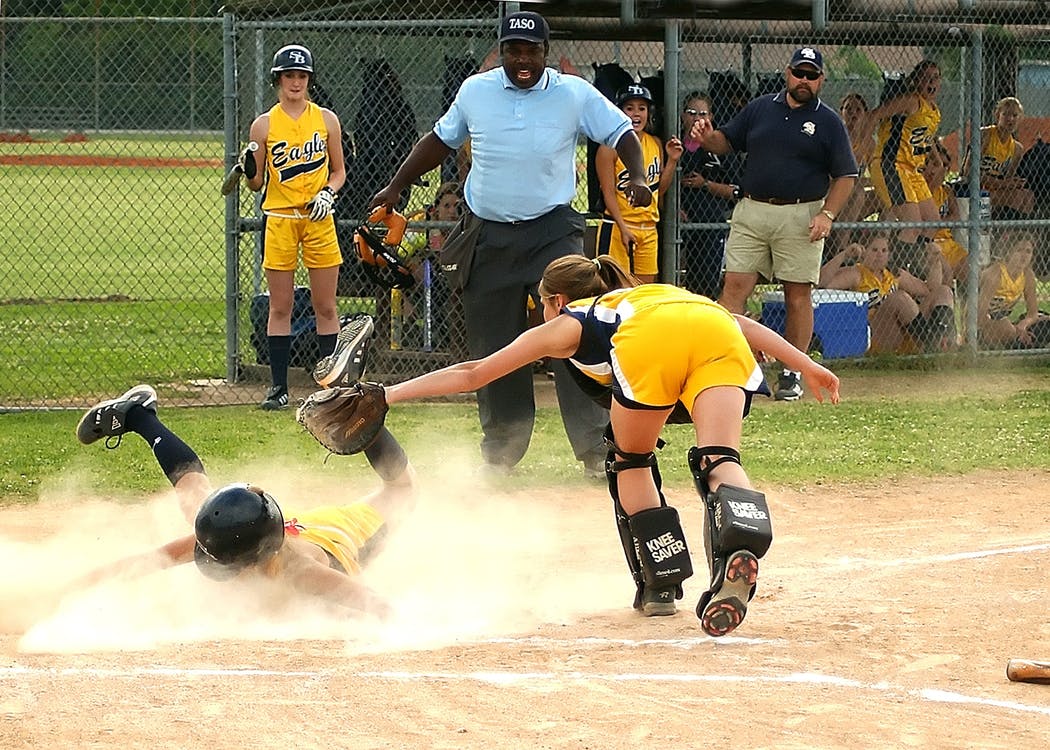 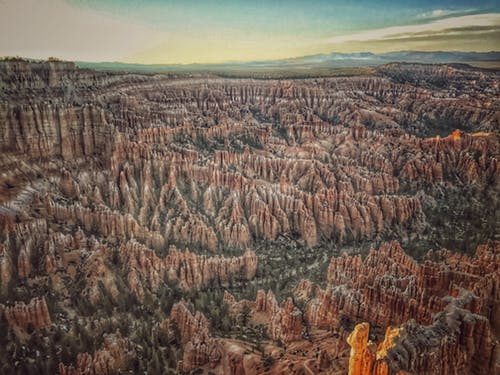