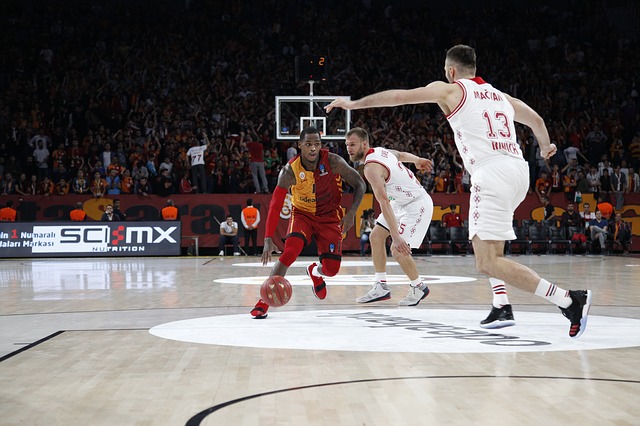 Jim Calhoun has decided to retire from coaching. The Huskies head coach took over at UConn in. The accomplishments speak for themselves: his teams have made 18 trips to the NCAA Tournament, and Calhoun has collected three national titles in his 26 years at the school. Jim Boeheim has been coaching against Calhoun for over two decades in the Big East and had nothing but praise for his fellow colleague. Jim Boeheim joined The Dan Patrick Show to discuss being surprised that Notre Dame went to the ACC and Jim Calhoun retired from UConn, not being able to veto Syracuse moving to the ACC, not being consulted about Syracuse moving to the ACC and his choice between staying in the Big East or moving to the ACC. 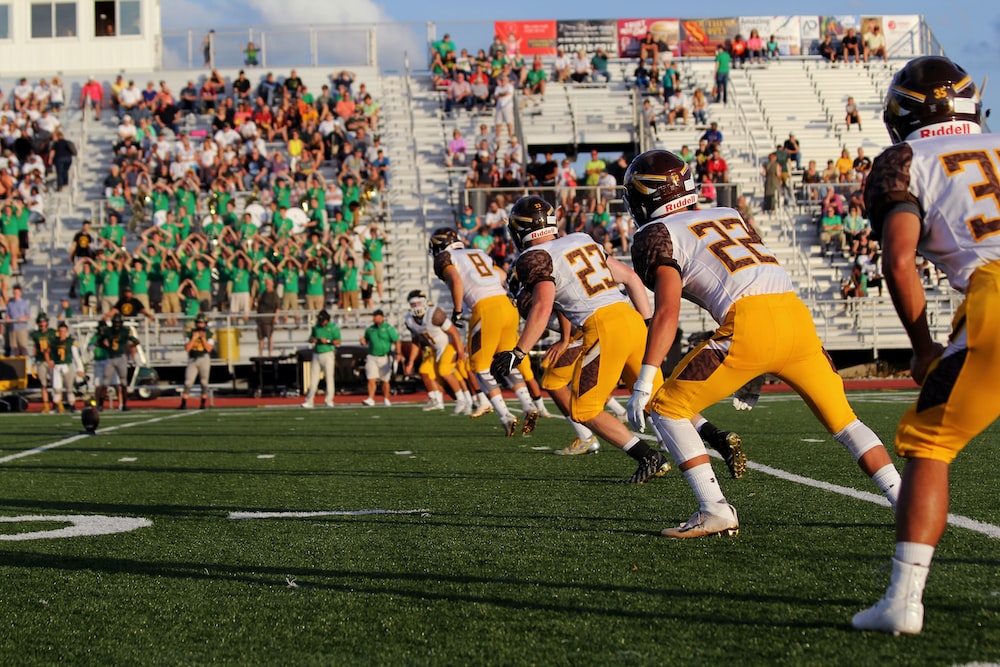 What surprised you more: Notre Dame going to the ACC or Jim Calhoun stepping down?

“Double surprise on a scale of 1-10. They are both about a ten in terms of surprises. I thought Notre Dame would not go anywhere. I did not think a league would take them unless they came all the way in and I think the ACC decided that Notre Dame would be good just the way they are. I know they are going to play some games against league teams, so I think it’s interesting. It’s an interesting move and we’ll see how it all plays out down the road. The landscape changed, so much in college sports that you can’t be surprised really by anything, but that was a surprise I think a little bit. Jim Calhoun retiring probably was more of a surprise because I thought he would coach until he was probably, maybe 80 at least. I think the thing with Jim Calhoun you have to look at when you take over Duke or Kentucky and you win that’s a good thing. That’s a great coaching job. When you take over Connecticut and where they were 26 years ago and win three national championships, I think it’s…to me it’s the best building job in college basketball history. The only one I can compare it to would be Lute Olson at Arizona in terms of taking a program that was not heard of on the national scene and make it a national contender. I think he’s an underrated program builder and a coach.”

Could you have vetoed the move to the ACC?

“It’s hard to veto something you don’t know about.”

You weren’t consulted about Syracuse going to the ACC?

“No I am just a basketball coach. This is a university decision and I am proud of my university that I don’t make those decisions. They have to be made at the highest level and I have enough trouble deciding who’s starting and what play to run. That’s my expertise. That’s what I can do.”

If I said to you move Syracuse to the ACC or stay in the Big East? What would you have done?

“I think it’s the right move for Syracuse University. The Big East isn’t what it was. Expanding to the West. The ACC is on the east coast. Outside of Miami, which is one trip every other year the longest flight we had was an hour and a half. I think it’s good in terms of the geography. You have to look and now understand we have six former Big East teams in the ACC. When you look at Miami and Virginia Tech, Pittsburgh and Boston College, Notre Dame and Syracuse. The ACC has fundamentally changed. It’s no longer Tobacco Road only conference. It’s diverse and I think. It’s a great conference. It’s been a great conference for all sports and particularly basketball. I love the Big East. I think it’s been one of the great conferences in this country, but you can argue right now that the ACC is certainly…I hate to use the term ‘best.’ I don’t like that term, but it’s certainly at the highest level of basketball conferences right now.”