Jerry West has worn many hats in the National Basketball Association over the past fifty-plus years in the league. His latest gig? A member of the Executive Board of the Golden State Warriors. After three consecutive sub-40 win seasons, there’s reason to be optimistic again in the Bay Area. The new owners, Joe Lacob and Peter Guber, appear to be wholly committed to making the franchise perennially competitive, Mark Jackson was recently hired as the new head coach, and The Logo, aka Jerry West, is an an advisory role with the squad. West will always be the first to deflect attention away from himself, but let’s face it, just about every chapter of his legendary career has been a huge success, including his time as an executive or front office man of some capacity. Unfortunately for Warriors’ fans, the excitement and anticipation will have to wait. Business has come to a grinding halt in the NBA following the players being officially locked out as of July 1st. From the looks of it, there’s no quick fix or negotiated settlement in the works anytime soon. 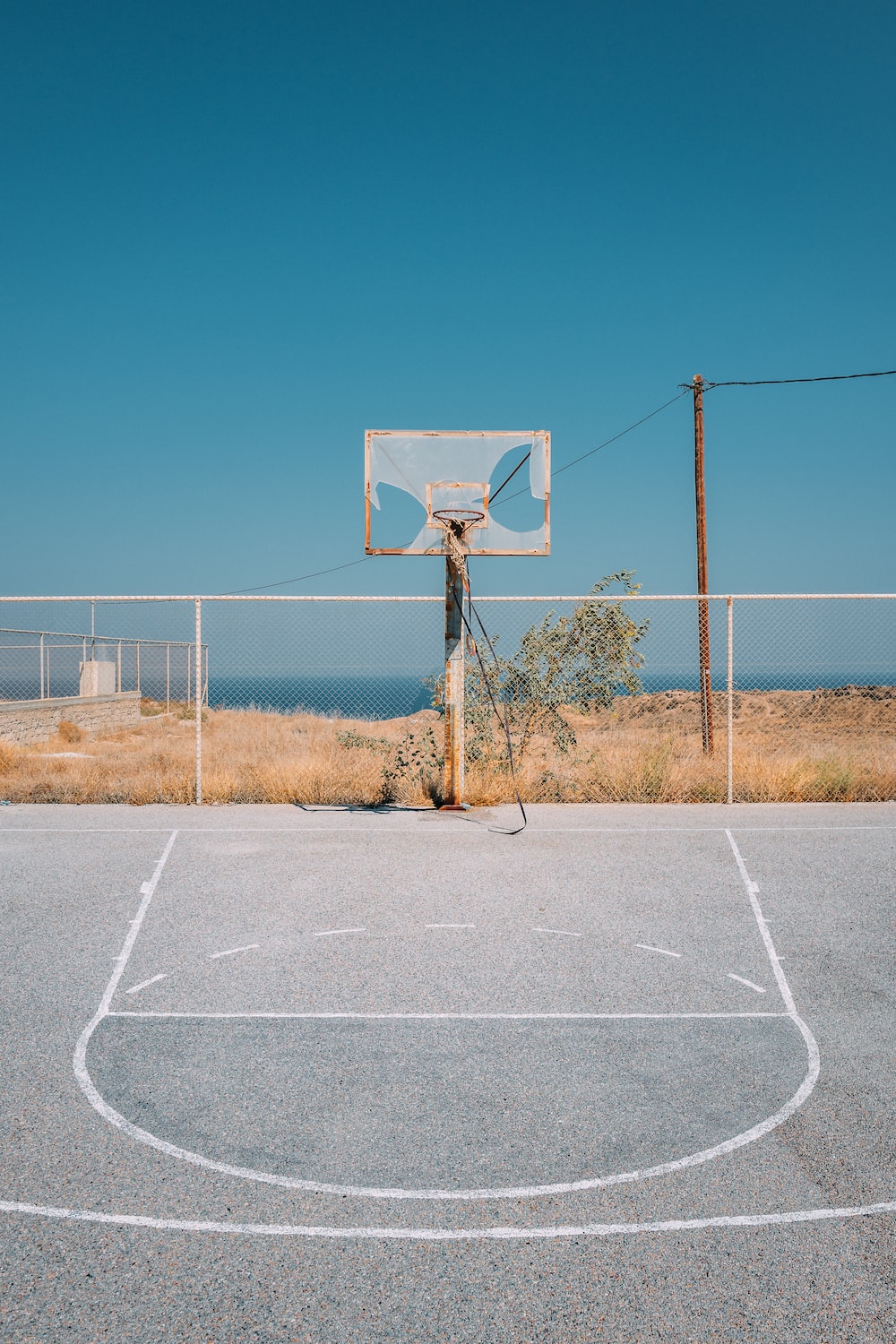 West joined KNBR in San Francisco to talk about how he’ll find a way to stay busy and productive during the lockout, how he’s not inclined to say much else about the lockout other than that, what his role was in the hiring of Mark Jackson as the new head coach of the Golden State Warriors, why he thinks Jackson will succeed in his new position, whether he thinks the job duties of an NBA coach is more about X’s and O’s or people management skills, and how and why he thinks the Warriors new owners — Joe Lacob and Peter Guber — are a great fit to work with and destined for success.

What he can share about his approach towards staying productive during the lockout:

“Well I think this is a time where you’re working hard behind the scenes to try to accomplish things, but obviously this is a time of lockout, you can’t communicate with players or agents. You can obviously communicate with other teams, but this is not something that any of us can get into. I think the Commissioner has been very stern in his warnings to all teams. Frankly, I’m not going to discuss it.”

On his role in the hiring of Mark Jackson as the new head coach of the Warriors:

“Well as I say, I’ve been asked to be an adviser, I did not make that decision. I’ve known Mark a long time, he’s a very impressive person. He’s always wanted to be a coach. I think he knows the pitfalls of being a coach as most people do, but he is well qualified from a basketball perspective. I think his staff is equally important to him. He hired a tremendous person in Mike Malone, who will help him more from an organizational basis. But I think he’ll do a great job. I think the players are going to find that he’s really going to make them accountable on the basketball court and in practice. I don’t think you’ll see a lot of different rules for players. I think there will be one rule that everyone will follow, and that’s exactly what I think really attracted Joe. And Joe was tremendously impressed with him from the start, and I know that he was very instrumental in that decision.”

As a former head coach, how much does he think the job is about Xs and Os compared to managing people and player’s psyches:

“Well first of all, if you have to motivate your players, the players are in the wrong business; you’ve got the wrong players on your team. There has to be an enormous amount of self-motivation to play in this league. I’ve said it once and I’ll say it ’till I die: hard work is a skill. A coach can bring a game plan to the room, he can have every X and O down to a science as most coaches do, but the bottom line is you’ve got to have players, and you have to have players that want to go out and compete every night. Skill is a great thing, but when you combine skill and work ethic, you have a chance to be very special. And I don’t mean in players, I mean teams.”

On how important of a role an owner can play in the success of an NBA team based on his experience (the Warriors, of course, are under new ownership):

“Well I’ve been very fortunate to have worked for two incredible owners (in my eyes). Working for Jerry Buss for so many years, and his belief in me when I was very, very young and had no experience on the management end, it was really flattering that he would think that I could help make a difference. We had incredible success down there, but it wouldn’t have happened without him. The fiber of any organization, I think, is ownership. Mike Heisley, they never won more than 23 games down there and there was a cultural gap. In Los Angeles, we won a lot of games but didn’t have as much success in winning championships, but we were able to acquire not only great players, but some of the greatest players to have played the game. And when you do that, you’re going to have an opportunity to have a team that can have success and, more importantly, win championships.”