When The Logo speaks, we listen. Simple as that really. No man’s opinion on the NBA is much more respected than is Jerry West’s, so let’s hear what he has to say about the League, the Los Angeles Lakers, the other team in LA and its rising young star, Blake Griffin, and whatever else Dan Patrick asked him about in their recent interview.West joined The Dan Patrick Show to talk about how he thinks the Lakers are one of the best defensive teams in the league, how he still thinks the Lakers are incredibly talented and tough to stop despite being one of the league’s older teams, whether he thinks Phil Jackson will coach another team after this year, how he thinks there should be significant contraction, the rising star that is Blake Griffin, how Kobe is still a bigger draw in town than Griffin, but how he’d choose Griffin over just about anybody right now if he were to start a franchise for the simple reason that Griffin has the ability to put people in seats. 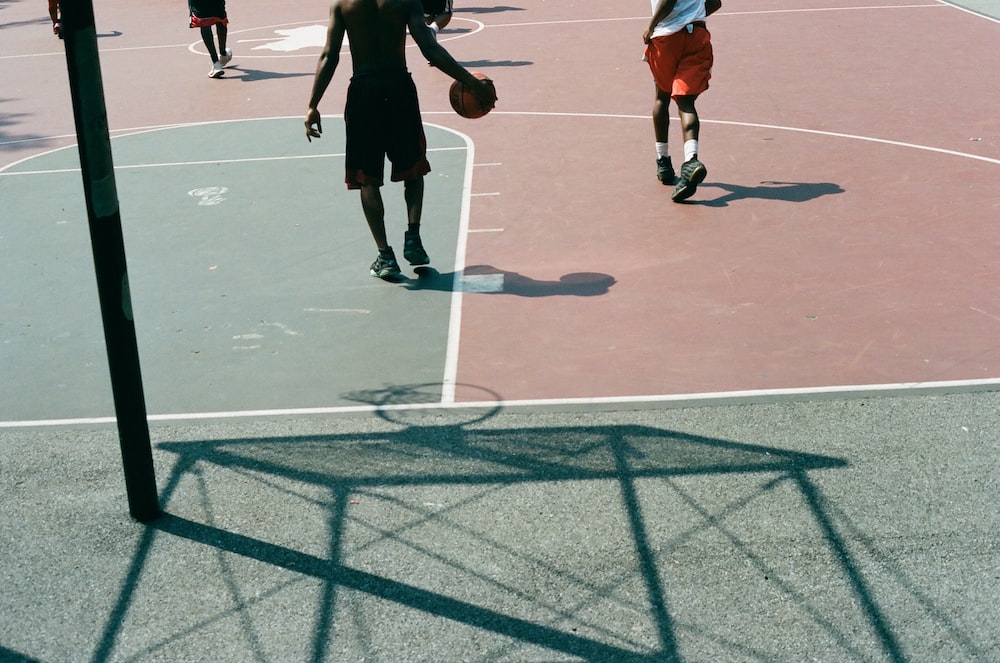 On if he thinks the Lakers are getting long in the tooth:

“Well there’s no question, but you look at the Boston Celtics…I mean, goodness, they’re older than the Lakers and everybody says they’re one of the best defensive teams in the league. These are two completely different teams. They’re the Lakers and the Celtics. Then you look at the Spurs. They’ve done an incredible job down there for years. But the Lakers are so gifted. You know, if they would do an All Star team and they would take four guys off of an All Star team, I think you would have to take four Lakers. You’ve got Kobe Bryant right at the top of the list, the best closer in the game, probably the most skilled player I’ve seen in years and years and years, maybe second to none.; Pau Gasol; Andrew Bynum who’s been beset by injuries in his career who’s a wonderful low-post player and defender when he gets by him; and they have one of the players…I think if he’s not the sixth man of the year I would be shocked, Lamar Odom. He’s had an incredible year and he’s 6’11″. A very versatile team. Ron Artest has been a tremendous defensive player. To me they have to be the team that are the favorites. But they are getting older, and the one opponent you don’t defeat is age. And Boston will face that too.”

Whether he thinks Phil Jackson will coach somewhere other than Los Angeles after this year:

“When I look at Phil’s career, sometimes he didn’t get his just due as a coach. He’s different than most coaches, he says outrageous things that at times offend other people. But that’s Phil, that’s what he does. But he should coach the Lakers, my goodness. If I were him, one of the things I might do to dispel the myth that I can only coach great players is go coach a team somewhere that has little or no talent. See if he can mold a team there. I think he might get some tremendous satisfaction out of that. But I think why would you want to leave a team where you have such an enormous amount of talent, you have such a competitive player in Kobe Bryant, and when they have another year or two to be really good. If I were him with the enormous amount of money he’s making, I don’t know why he would want to go coach somewhere else. This is a great team, a great city to be in, the Lakers are the No. 1 sports franchise in this town. Unless he wanted a different kind of challenge — which I would love to see him do, I’d love to see him coach a bad team to see what he would do with that. But I don’t think that would be in Phil’s DNA.”

On if he thinks there should be contraction in the NBA, and if so, how many teams:

“Oh my goodness yes. I think in an ideal world, to me, 24 teams you’d have an incredible league. I think the problem is because basketball is such an expensive sport to go to, and in some of these markets, the ticket price is beyond the average person’s reach. So to me, the future of basketball should be somehow tied to the enormous popularity and the young people watching the game, it’s fun to watch, the players are incredible athletes. But that’s not going to happen. They need to find a better business model. Hopefully they won’t have a lockout, and the players and everyone realizes what’s at stake. But an owner has a right to make a profit Dan, and regardless of how much money you have. To see owners get criticized for not spending money, some of them don’t understand the enormous amount of money that’s lost by these franchises. Obviously it’s like a fine painting, it’s going to appreciate some. But when somebody’s looking at the financials when they’re looking to buy a team, they’re looking for a team that has an opportunity to make money I’m sure.”

“I still say Kobe because of his body of work, but Blake Griffin is to me, when you watch him play….when you watch Kobe Bryant play and particularly when he was younger, because he’s so much more skilled and he plays the game at such an easier pace than he used to play because he was like hell bent for leather running to the basket dunking things. He’s a much more crafty basketball player, has much more of a command for the game. But Blake Griffin is this young kid with boundless enthusiasm. You’re on the edge of your seat every time he gets it; they throw a pass down around the basket, everyone is watching him. But again he’s a young player, the thing that scares me when I watch him — and I love to watch him play because of his enthusiasm and his effort — but the thing that scares me is the way he plays, he’s like on a trampoline, I’m afraid he’s going to get hurt. But he’s fun to watch, he’s one of the league’s most exciting players for sure.”