The Golden State Warriors have a completely different look this year than last season and it could lead to them being one of the more exciting teams in the NBA. Andrew Bogut was brought over from Milwaukee in a trade last year to add some much needed size and toughness on the interior for the Warriors, Stephen Curry is healthy again after two straight years of ankle issues and the Warriors put together a good draft class led by Harrison Barnes. Not to mention, Mark Jackson will be in his second year as head coach and this time he will have a full offseason to work with his team. Things will need to come together for the Warriors but this looks like a team that could sneak up on some teams in the Western Conference this season and one that is building a solid core for the future.Jerry West joined KNBR in San Francisco with Tom Tolbert and Eric Byrnes to talk about the discipline he is trying to instill in the Warriors, why Golden State fans should be optimistic about their team this season, what a healthy Andrew Bogut would mean to the Warriors and if he thinks things will be as easy for the Lakers as people seem to think. 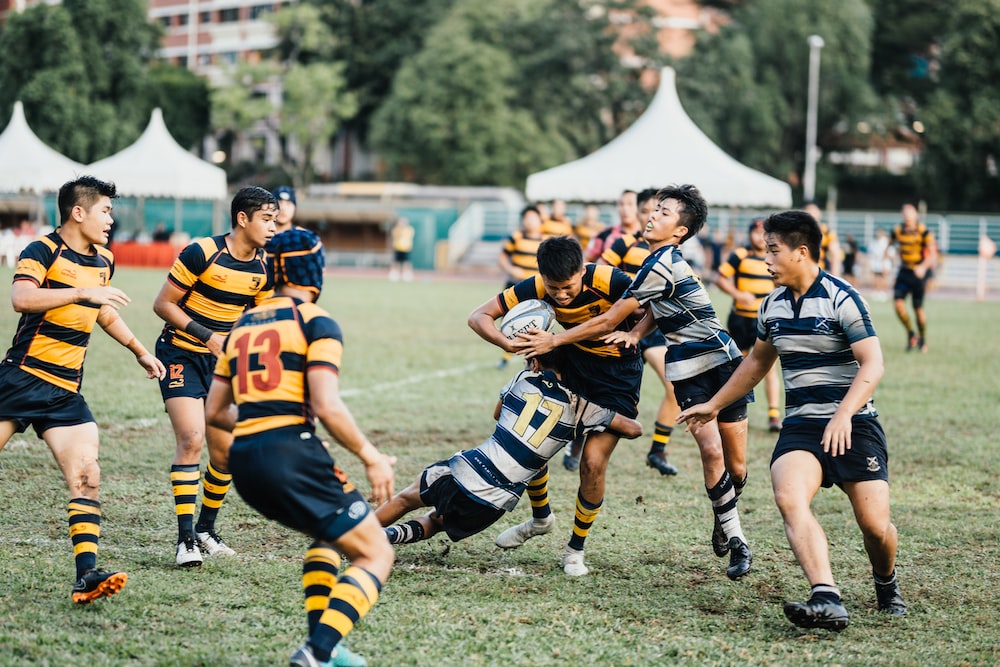 On the discipline he is trying to instill in the Warriors:

“For some reason I was born really competitive and the only thing I’ve ever cared about is winning or doing my very best. Hard work is a skill. A lot of people look at a player and they say he’s immensely talented but he doesn’t work very hard. That’s going to keep you from reaching your goals and for me I’ve always been a goal setter in my life, I started it at an early age and I was always competitive. I had a very vivid imagination, I could envision me doing something with my life that would get me out of my hell hole that I was raised in and it has carried over as an executive even to the point where it was harmful to me from a mental perspective and even more so physically because it just emotionally wore you out. As a player you can at least go out there and try to do something about it particularly if you are good enough to win games with your team and I was fortunate enough to be able to do that a lot in my life. It was always about, with me, something I was born with and today I feel the same and I think as an athlete you develop certain habits. I still have habits. On gameday, even at this point in my life, if the Warriors are playing I have a gameday routine. I didn’t have to worry about myself in terms of getting ready to play a game. That was the easy part. I didn’t need a coach to motivate me; I didn’t need anyone to motivate me. I was just motivated. I think later in life the lessons you learn when you grow up like that is to, you’re more prepared, a lot more prepared if you’re disciplined, if you take care of yourself, if you focus on the task at hand and I even feel the same way today.”

Why fans should be optimistic about the Warriors this season:

“Last year the season was kind of cobbled, thrown together and the teams that were going to be good were the teams that had veteran players because they had been there before, they had played together before, knew each other’s personality and probably didn’t have a coaching change. With a coaching change and coming here to a team who to me was simply not good enough to win games, they were going to be competitive because we have some competitive people, but we were the worst rebounding team in the league by far, we did not have a team that had basketball intelligence, we had smart guys but not basketball intelligence and we were so small. That had to change almost overnight. I walk around here and look and see some veteran players who are not old, who are going to help stabilize our next tier of up and coming players and a rookie draft that we think was very good for us. We have changed and we have some really tough guys here.

Last year I thought we were a very soft team and that’s not going to happen this year. We’re going to go from being one of the worst rebounding teams to I think one of the better ones almost overnight. For the fans up here who are so impassioned I’m optimistic. I would never promise anything because I don’t think you can do that. Our coaches need to mold these players. Sometimes you have wonderful chemistry and sometimes you don’t. We have some really classy kids on this team who are not only good basketball players but they’re tough minded. They want to do something special with their career, particularly the younger ones and the growing ones. I look at our backcourt and I say to myself ‘oh my gosh what a change from over a year ago.’ We added Jarrett Jack, a very solid player and a productive player, Klay Thompson who is going to be a terrific player in this league, Steph Curry is back and healthy and then I look up front and say ‘oh my gosh we went from a midget team to we’re big and strong.’ I’m excited about all of those things. Also our coaching staff was young a year ago and they didn’t have enough equipment to fight the battle.”

How important it will be for them to have a healthy Andrew Bogut:

“He’s a tremendous player. He led the league in blocked shots a couple of years ago I think but he is probably the best passing center in basketball and he’s a big, tough guy. He really knows how to play but I just look at his size and the (Festus) Ezeli kid who we think is going to be a terrific young backup, can you imagine going off a screen with guys that size? Also people that can catch the ball. Once Bogut catches it he’s going to make somebody better because he can really catch the ball. We’re very excited about him and we’re very excited about young Klay Thompson, we think he is an All-Star, I think everyone knows what Curry can do and to me it’s an exciting time.”

“I would say no except for one thing. They’re not a real athletic team and this league has become more athletic. I was watching a football game, West Virginia where I went to school, they score 70 points against Baylor and the basketball team didn’t average 70 points. I think they’ve added some interesting pieces down there and I would never discount any team with Kobe Bryant on it. I would never do that. But I think it’s going to be a bigger challenge and I think defensively they will still be challenged. They are on paper, they look terrific. Dwight Howard will give them a different kind of look than Andrew Bynum. He rebounds, defends and blocks shots and that helps them a lot. I think Steve Nash and his ability to get everyone involved, he will take the ball out of Kobe’s hands a lot late in the game and it will give him a chance to play without the ball and I think that should help him prolong his career. As you’re well aware he’s one of the greatest players we’ve ever seen.”